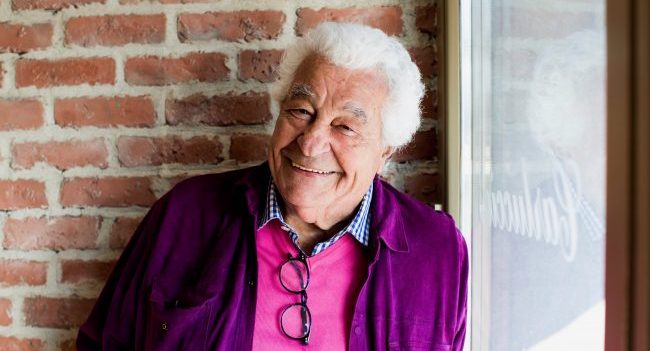 Tributes have begun to pour in for Italian Chef and restaurateur Antonio Carluccio, who sadly passsed away at the age of 80 on Wednesday.

A statement from his agent read: “It is with great sadness that we announce that Commendatore Antonio Carluccio OBE sadly passed away this morning.”

Known for his Italian restaurant chain Carluccio’s, which was founded in 1999. There are two Carluccio’s restaurants in Dublin, one on Dawson Street and another in Glasthule.

Carluccio was also known as celebrity chef Jamie Oliver’s mentor. Oliver, who worked with Carluccio in the 1990s, shared a tribute message on Instagram. He wrote: “Hi guys, with great sadness I’ve heard that Antonio Carluccio passed away this morning. He was my first London boss at the Neal Street restaurant 25 years ago which was an institution and Mecca of wild mushrooms where I had the pleasure of working for him.”

He added: “He was such a charismatic charming don of all things Italian!! Always hanging out the front door of the restaurant with a big fat Cigar a glass of something splendid and his amazing fuzzy white hair.”