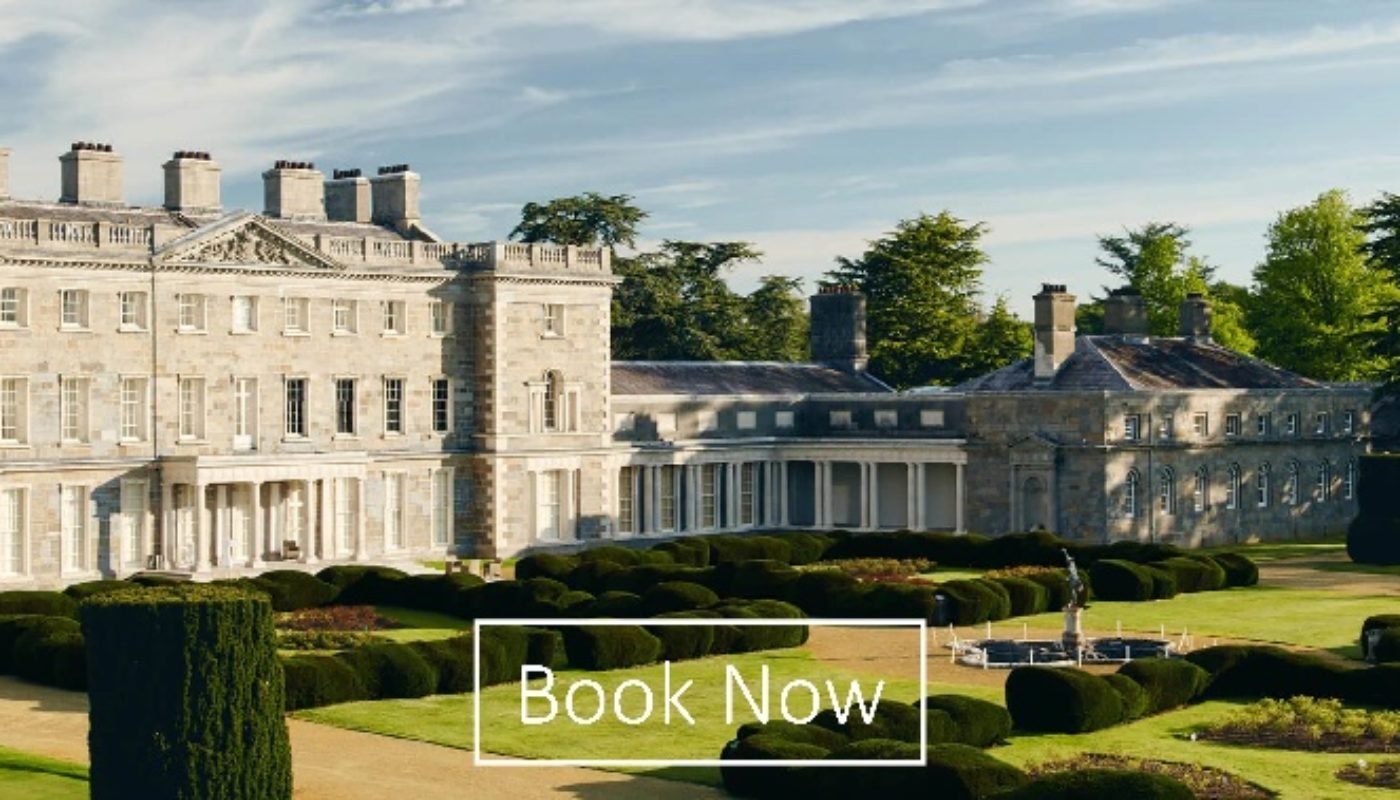 A familiar face to many from his TV programmes like RTÉ’s Beyond the Menu and Cook It, chef and broadcaster Mark Moriarty is a man who makes both haute cuisine and home cooking accessible. Euro-Toques Irish Young Chef of the Year in 2013, San Pellegrino UK & Ireland Young Chef of the Year in 2017, Mark is as comfortable in a Michelin-starred kitchen as he is in front of the camera, and his talents at the stove have been honed working side by side with many renowned chefs, including in The Greenhouse with Mickael Viljanen when the restaurant won two Michelin stars.

The collaboration with head chef Derek Kelly of Kathleen’s Kitchen at Carton House is a six-course tasting menu designed by the two chefs in partnership, and features some of the country’s finest ingredients, delivered with style and finesse by these two accomplished chefs. The open kitchen in Kathleen’s Kitchen will add to the interest for guests, allowing for engagement and interaction between the diners and each of the chefs.

After a selection of snacks, the menu begins with cured Irish mackerel with yuzu kosho and ponzu jelly, followed by celeriac baked in bread with hazelnut and a smoked celeriac tea. Castletownbere ray wing with caramelised onion and dashi broth and vegetables is followed by aged Feighcullen duck with turnip, potato, citrus, shiso, liver & toast, and desserts include a yoghurt mousse with blood orange and corncake and Guanaja chocolate with yuzu, coffee and salted black truffle sorbet, with petits fours to finish.

An intriguing and delicious menu, this two-night event is ticketed and has a number of sittings over the course of each evening. Tickets are €110 per person and can be booked on www.cartonhouse.com/dining-event