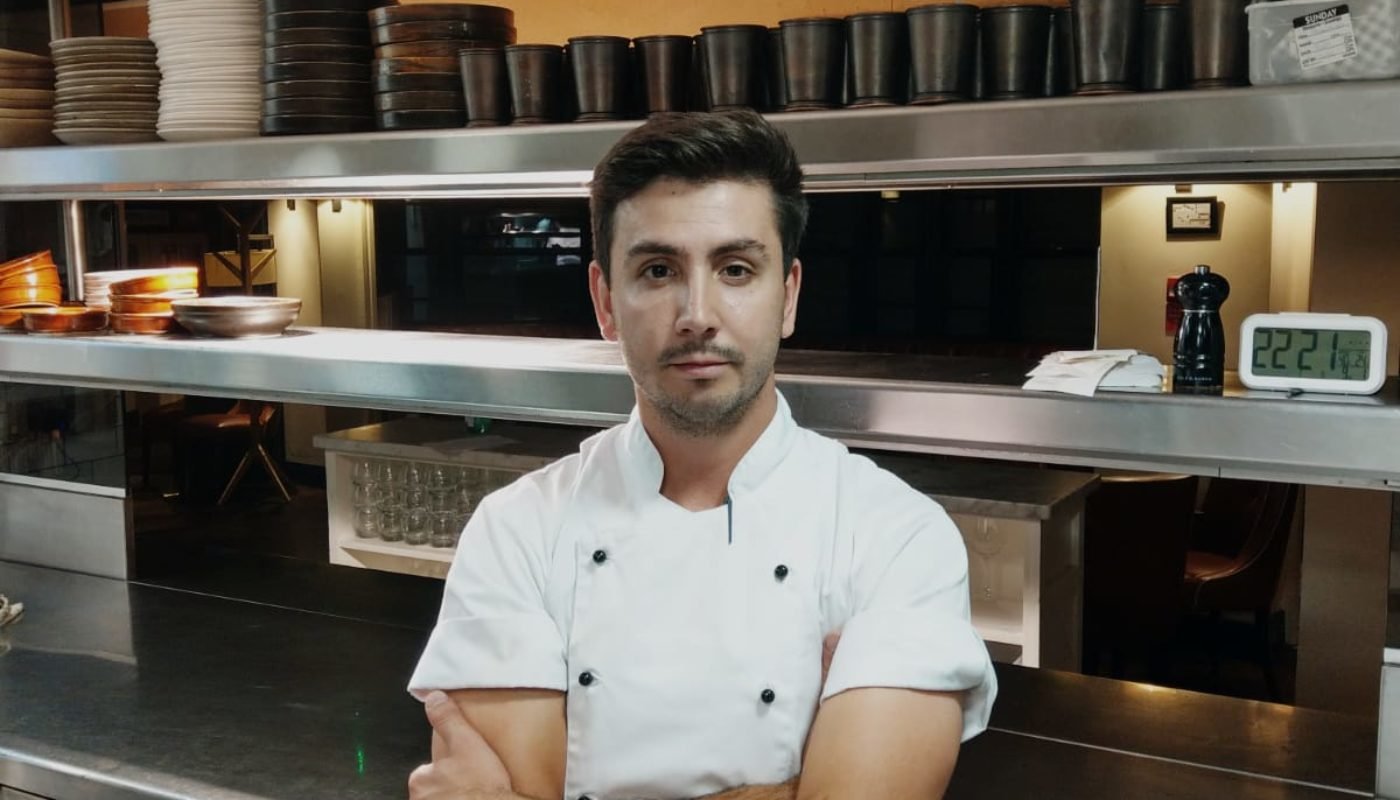 While 2020 may be a strange year for most of us, the team at Pichet are delighted to be looking to the future by continuing to serve up some of the best food and drinks in Dublin city. Last year, executive chef and co-owner Stephen Gibson split his time between his new role as executive chef in Café en Seine and Pichet, and has now committed to spending the bulk of his time in Café en Seine and which has left big shoes to fill in the kitchen at Pichet. Step up Harry Quinn, who’s experience to date has seen him work in some very prestigious restaurants in France, the UK and Ireland.

While studying for his Culinary Arts degree in DIT, Harry completed a 3 month internship at Le Mas Candille, a stunning Michelin star restaurant and hotel in Mougins, Cannes. After a brilliant experience in France, Harry moved to London where he was offered a trial in Jason Atherton’s flagship Michelin restaurant Pollen Street Social. He spent a year working under Jason’s guidance and was blown away by the standards and precision of the cooking. After a year here, he moved to Galvin at Windows, another Michelin star restaurant on the top floor of the Hilton on Park Lane. Here Harry spent two years honing his skills alongside head chef Joo Won whom he says was inspiring to work with.

After a three year stint in London, Harry moved back to Dublin and spent another three years working in Ross Lewis’ Chapter One where he continued to develop his culinary skills and fine dining expertise. After Chapter One, Harry found himself drawn towards something a little different and joined Visham Sumputh and the team at Luna as sous chef. After a short stint in Luna, Harry settled for a role in the hip Dublin 8 eatery Clanbrassil House alongside head chef Grainne O’Keefe whose impressive reputation for creating delicious menus, using different cooking styles and techniques are what has made it a neighbourhood favourite. Harry remained here as sous chef until March 2020.

After an unscheduled break in the kitchen due to Covid-19, Harry knew he was ready to start cooking his own style of food and when Stephen approached him about a head chef position in Pichet he was immediately interested. Both chefs got on immediately and discovered that they’re food interests, cooking styles and passion for what they do aligned.

Harry’s goal in Pichet is simple “I want to cook delicious food using the best of Irish produce and seasonal ingredients. Working with the front of house team, I want all our customers to leave Pichet having had a memorable, exciting dining experience.”

Stephen Gibson who is delighted about the appointment of Harry says “I am really thrilled about Harry joining Pichet as head chef, his experience and food will speak for itself and I can’t wait to sit back and experience a night enjoying his menu and his cooking. His new tasting menu on a Tuesday will be quite the treat.”

You can get a real taste of Harry’s cooking with Pichet’s brand new Tuesday Tasting Menu. Enjoy five courses for just €45 per person or as Autumn takes hold, pop in for their Wellie Wednesday’s, where you can indulge in their beautiful Beef Wellingtons for two, accompanied by smoked potato pomme purée and truffle jus.