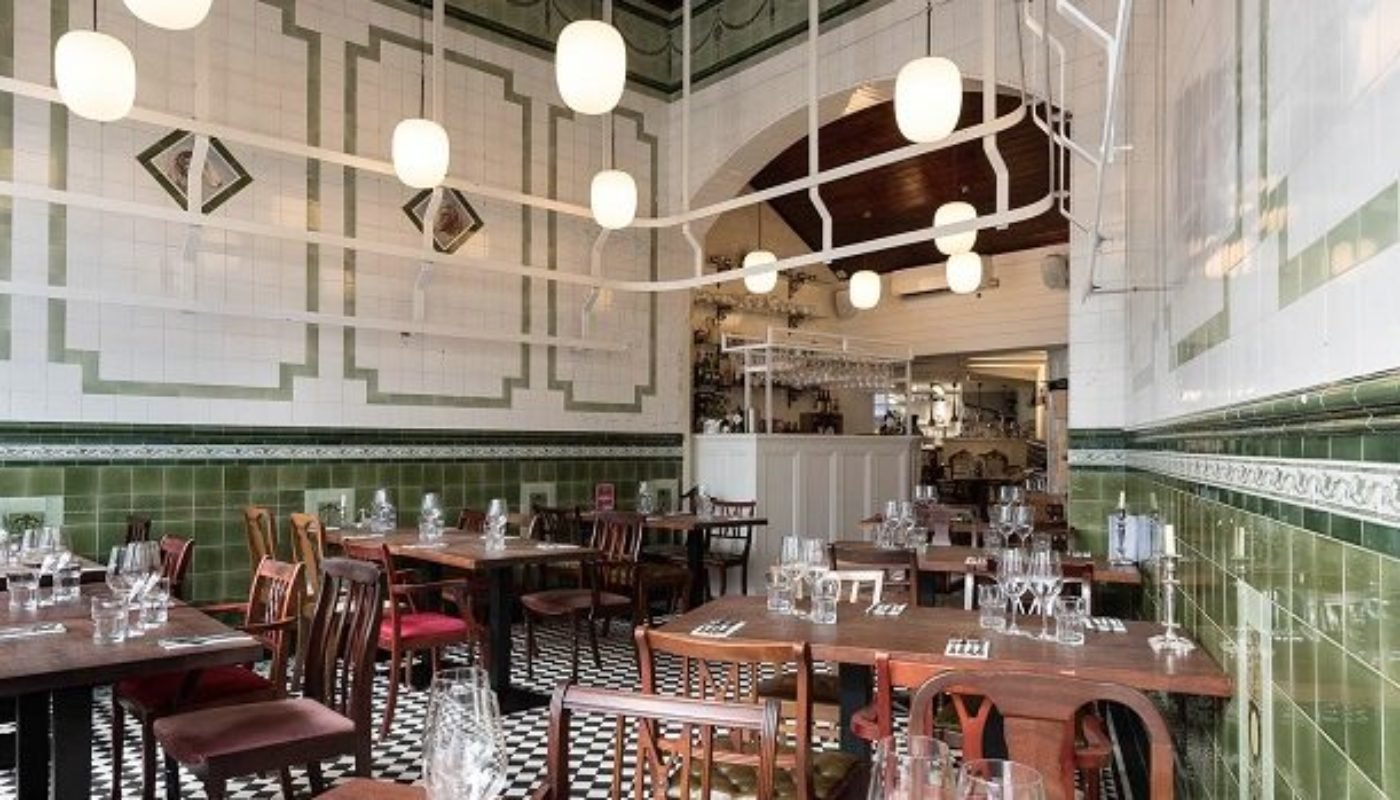 The esteemed dining out guide Michelin has unveiled the new Michelin Eating Out in Pubs 2018 guide, which recommends the top dining pubs and inns throughout the UK and Ireland.

The 2018 edition lists 470 pubs across the UK and Ireland, 27 of which are new entries. The only new Irish pub to be listed in the 2018 edition of guide was Bull & Ram in Ballynahinch, Co. Down.

Including this new entry, across Ireland, 30 pubs have been included in the guide. In Dublin, the Old Spot and Chop House have retained their listings in the 2018 edition of the guide.

As announced earlier this month, the Wild Honey Inn in Lisdoonvarna, was the first pub in Ireland to be awarded a Star, joining a list of 15 pubs awarded a Michelin Star across the region.

Thirty-five pubs this year have been awarded a Bib Gourmand for ‘good quality, good value cooking’. The latest pub to be awarded ‘Bib’ this year in Ireland is Morissey’s in Doonbeg, Co. Clare.

The Michelin guide also highlights those offering something extra special – these are known as our “Inspectors’ Favourites”. In Ireland the Wild Honey Inn as well as The Bulman in Kinsale, Co. Cork were awarded this status. Rebecca Burr, editor of the guide, said: “This year we have seen many ailing pubs being scrubbed up and re-opened with the emphasis more on food, which has given them a new lease of life. It’s great to see pubs being brought back to life this way as they are often the heartbeat of towns and villages.”

Burr said: “We are absolutely delighted to award a Michelin Star to an Irish pub and such a hardworking chef.”

Every entry in the Michelin Eating Out In Pubs guide features colour photographs and an in-depth description, as well as prices, directions, regional maps and indexes by both pub and town name.

The full list of Irish pubs in the Michelin Eating Out in Pubs 2018 guide is as follows: