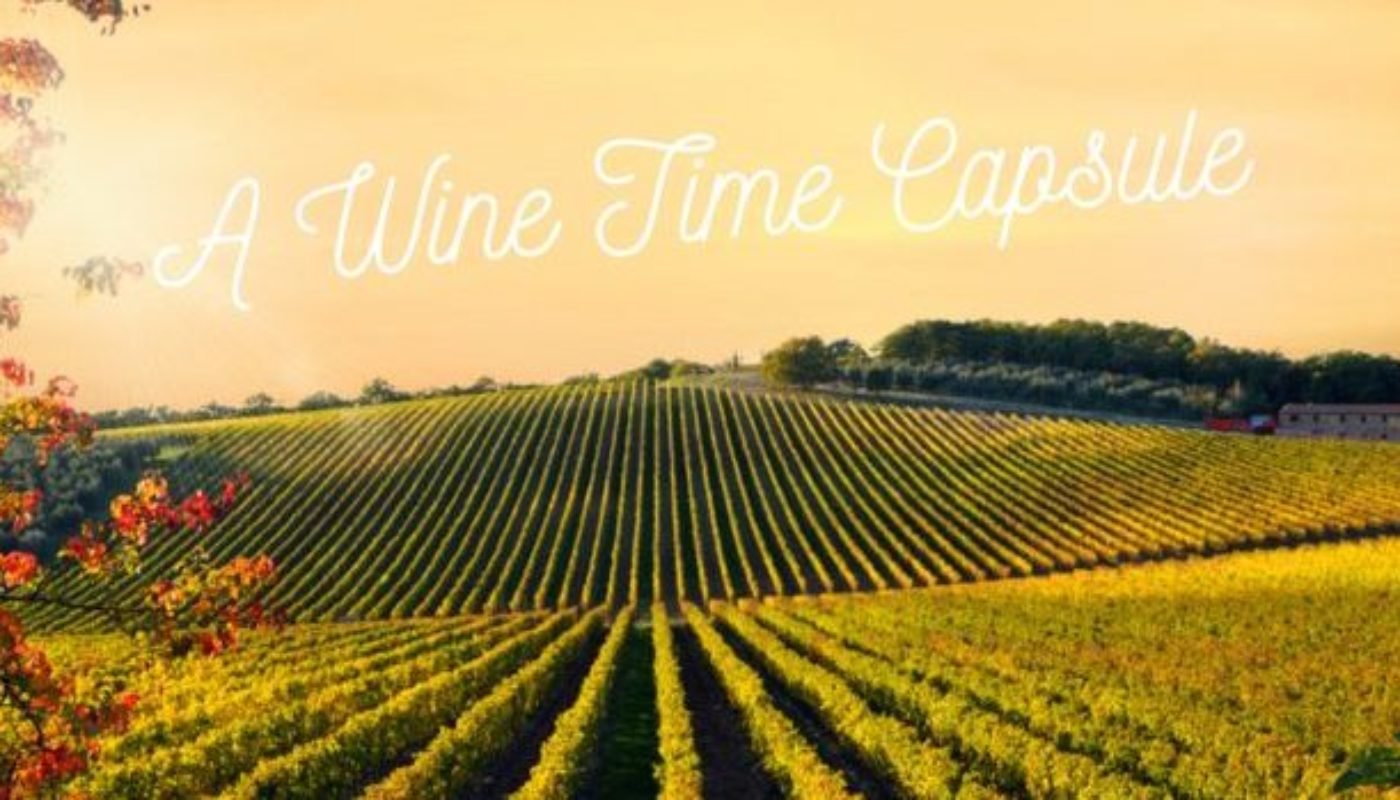 From the Great Blight in the late 1800’s to the Judgement of Paris of 1976, wine is much than just the liquid nectar inside each bottle.

A time capsule of history, an ode to the people and place, a story that never ends. Wine, like an old soul with many tales to tell, is one that with a fascinating journey of highs and lows over the past 150 years.

A swinging pendulum of tragedies and triumphs with corruptions and celebrations galore, here is the first part of 8 moments that made their mark in the unceasing history book of wine. Imagine a classification (constitution of sorts) that is older than Ireland’s, with as much relevance today as it had back then and only two modifications since 1855. In that year, France’s Emperor Napoleon III set up the single most crucial classification system of any wine region in the world, ‘The Bordeaux Wine Classification of 1855’.

In the Exposition Universelle in Paris of that year, at the request of Napoleon, the leading brokers of Bordeaux were asked to group the best wines of the region into 5 quality levels, labelled as ‘growths’, with the first growths being the most desirable (only 5 Chateaus included in the top tier), and the 5th growths the least of the premier selection. Their system was to rank by the market price of each wine, of which there were 58 Chateaus in all. Within the first growth selection were iconic names such as Chateau Lafite, graded as the highest market price of a Bordeaux wine at the time – not that much has changed in its value and esteem today.

The only two modifications of this historic classification were the introduction Chateau Cantemerle in 1856 (accidentally forgotten in the original designation in 1855!) and more conspicuously, the elevation of the much-adored Chateau Mouton Rothschild in 1973 from a second growth, to first growth. This momentous classification lingers as an signal of quality and market price for plush Bordeaux wines today. When wine evolution and popularity sped up in the mid-1800’s, French vintners with a thirst for development sought out the prospect of importing American vines to remain ambitious.

Amidst the flurry of enthusiasm, the French failed to notice within the cargo of American vines, there was a small yellow bug later named as Phylloxera that had an craving for the ‘Vitis vinifera’ vines found in France and beyond in Europe. The bug would end up eating away at the rootstocks of the vines, wiping out almost all the vineyards across the world, with only Chile, together with the US, being the only country with vines resilient to the pest at the time.

With no signs of an effective insecticide (even with France offering a reward for one of 300,000 francs in the 1890’s), the resolution would be to graft the phylloxera-resistant American rootstocks onto the European rootstocks. Phylloxera, the bug synonymous with the great famine of the grapevine, is still present, but controllable in vineyards across the world today. In early 20th century United States, the wine industry was booming. A succession of wineries spanning from California to Missouri was producing promising wine worthy of its European counterparts. The US government at the time of 1920, though, thought of alcohol as a social disease, one that was a cause of society’s problems.

In their minds, there was only one solution – eradicate it. What followed was a halt on the manufacture and sale of all alcohol, of course including wine – the only loophole, in fact, being that consumption and possession of existing alcohol were permitted. Most of the wineries in the US post phylloxera and pre-prohibition shut down. Those that continued, all 6% of existing wineries pre-prohibition, were approved on making wine for sacramental and medicinal use only. When prohibition in 1933 concluded, there was a resurgence of innovative vineyards – hunger from US winemakers to craft and grow.

After almost 50 years of grafting to regain remuneration, the crème de la crème of US winemakers would get their recompense on the grand stage, at the Judgement of Paris in 1976. On May 24th, 1976, in Paris’ Intercontinental Hotel, the spectrum of wine reformed on a global scale. Perhaps, back in ’76, the Judgement of Paris wasn’t as celebrated then as it is today, more recognisable now for the impact it has had in the last 40 or so years on the wine trade.

It started with an Englishman, Steven Spurrier, who owned a quaint wine shop in Paris. Assisted by an American lady, Patricia Gallagher, they soon realised the potential and eminence that Californian wine had to offer, wherein particular Cabernet Sauvignon and Chardonnay dominated. Together they sought to bring the finest of Californian Cabernet and Chardonnay, against the best the French wine equivalent from Bordeaux and Burgundy, in a contest of David vs Goliath. A blind tasting ensued between both, judged by the most respected names of French wine and gastronomy, the French, of course, were expected to be victorious.

California however, was triumphant, led by Chateau Montelena winning with the white wine stage, and Stags Leap successful for the red wine, prevailing over the famed Montrachets, Meursaults and iconic red Bordeaux like Mouton Rothschild. The event was covered by only one journalist, George Taber of Time Magazine, which elevated the publication to new heights soon after. French media to this day have never surfaced a single report detailing this event. The Judgement of Paris soon unlocked the doors for restaurants, bars, and wine shops across the world to exhibit and respect wines from outside of France.

One could say, if it weren’t for the Judgement of Paris we might not be enlightened to the enigmas of Albarino and Gruner Veltliner, but devoted to the mainstays of Chablis, Sancerre, and beyond.