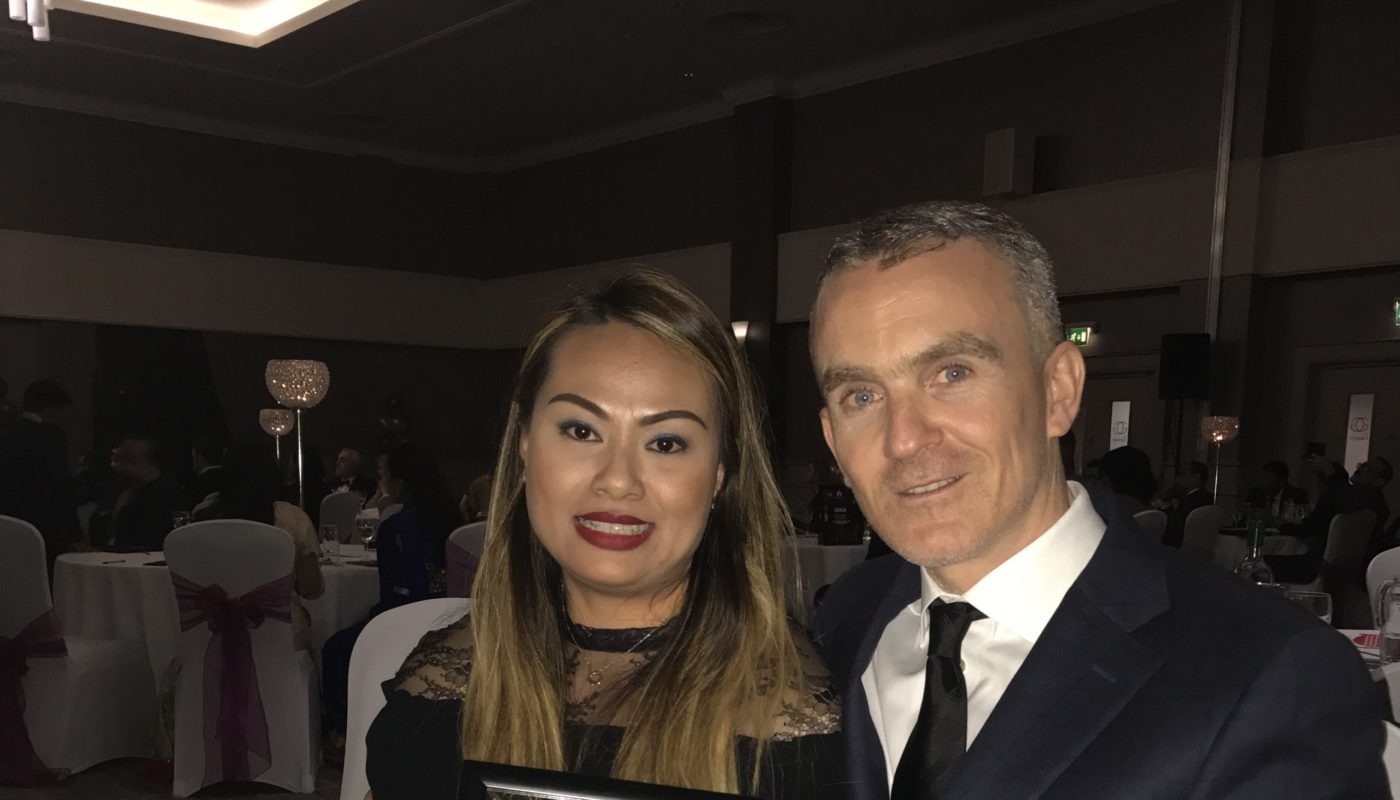 When genuine street food ventures inside, all manner of things can happen – good and bad. With regards to Ranelagh-based Nightmarket, however, you only have to read the hot takes of food critics to know which way the mood is going.

For chef Jutarat Suwankeeree(known as R) and Front-of-House partner Conor Sexton, setting up Nightmarket almost four years was, recalls Conor with what sounds like a truckload of understatement, “tough”. Back then, he continues, “to get the business off the ground took a lot of work. You can budget for most eventualities, but there are always a few curveballs thrown at you during restaurant openings.”

Did someone say a curveball? A meteor shower of rocks would be a closer description of 2020. Conor isn’t disagreeing. “Last year was all about adapting and surviving. From March onwards, it was just a case of working day to day, keeping the business going, making sure that everybody knew we were still operating and then looking after our customers as best we could. At the start of the various lockdowns, the media were a great help at getting our message out there.”

Opening and operating a neighbourhood restaurant, an entity that would stand the test of time, was the ideal ambition. Conor (originally from Kildimo, a small village outside Limerick city) and Jutarat (born in Thailand, in the town of Hua-Hin, and then moved to Chiang Mai) explains they had been on the lookout for a suitable ‘local’ site for some time. It helped, he says, that they both loved the Ranelagh area. When did they sense that, from a business aspect, they were on the right track? “It took a few months until we knew we were onto the next stage, probably when we received Georgina Campbell’s award for Best Ethnic Restaurant in September 2017. That was when we knew we were on solid ground.”

And what about the competitors? With a food service that some might presume they are already very familiar with what is it that distinguishes Nightmarket from others? That’s an easy question to answer, reckons Conor, and it boils down to this: the legitimacy of the produce. “The authenticity of the food is our main differentiation. R has built up a team of Thai chefs to recreate the dishes from her two home areas of Thailand – Hua Hin and Chiang Mai. We were conscious of offering some Thai dishes that hadn’t previously been seen in Ireland, and then really concentrating on wines – typically, a lengthy list of Rieslings – that suit the food.”

With neighbourhood sensibilities come what you would expect: a family business. According to Conor, a vital aspect of the project was that it was going to be a family-oriented, neighbourhood restaurant “so that all of us, our daughter Emily included, could continue our family life in Nightmarket or at home.” The most positive elements of being in business together, he observes, include being able to blend family life and work life together. That was and is very important, he maintains. The least positive is that old and very usual bugbear for the self-employed: “Getting time away from the business together for family holidays.”

And the home/work balance? For many people, that’s easier said than done. “Restaurants are as far removed from 9am-5pm as you can possibly get, but we make a conscious effort to ensure that our daughter’s life continues as normal as possible and that all three of us, together, get our time away from the building. That said, it isn’t a huge issue if that sometimes doesn’t happen for a few weeks because that’s the nature of the business.”

As in every part of life balance is crucial, but for Conor and Jutarat there is no major separation when it comes to work and home. Indeed, there seems to be a Zen-like acceptance that “restaurant life needs to be discussed at home and home life needs to be discussed in the restaurant.” The definition of he and Jutarat’s work and personal relationship is again a mixture of sensible, intuitive respect (“we leave each other to run our own aspects of the business”) and an understanding of what makes the other person tick (“we have learned to stay out of each other’s way on busy nights!”).

Aligned with this is the dynamic between the two different cultures of Ireland and Thailand. How does that work? The two cultures are quite compatible, says Conor. “Thai culture is very much influenced by family, friends, respect of your elders. Obviously, food plays a very big part in daily life over there. All these aspects are very important to us, and we love to see family groups in the restaurant celebrating special occasions while sharing lots of great Thai dishes. That’s a lovely place for a restaurant to be at.”

Throughout 2020, Nightmarket didn’t close the shutters at any point – “we kept going, day by day, week by week” – and while the first half of 2021 won’t win any prizes for dependability, there is nonetheless a hint of pragmatic hope and optimism in the air. What isn’t part of anyone’s plan, at least in the food and hospitality industry, is strategic business development.

“We honestly felt at various stages throughout last year,” concludes Conor, “that we were part of a community support service. People were just letting us know how tough things were for them as part of their weekly phone calls. To be honest, it was lovely to have chats with people as they rang to confirm their order at the same time each week. A lot of people said we were their only contact with the outside world for a few months.”

That was 2020. This year will be the same until it starts to become different. This year, advises Conor, “is just about survival. Looking after our team and our regulars, who have been so supportive of us, and getting through to the other side of this pandemic, are the priorities. I think it will be the second half of the year before there is any return to normality. We plan to keep things as simple as possible and ensure that we are all mentally and physically ready for the reopening party, whenever that may be!” 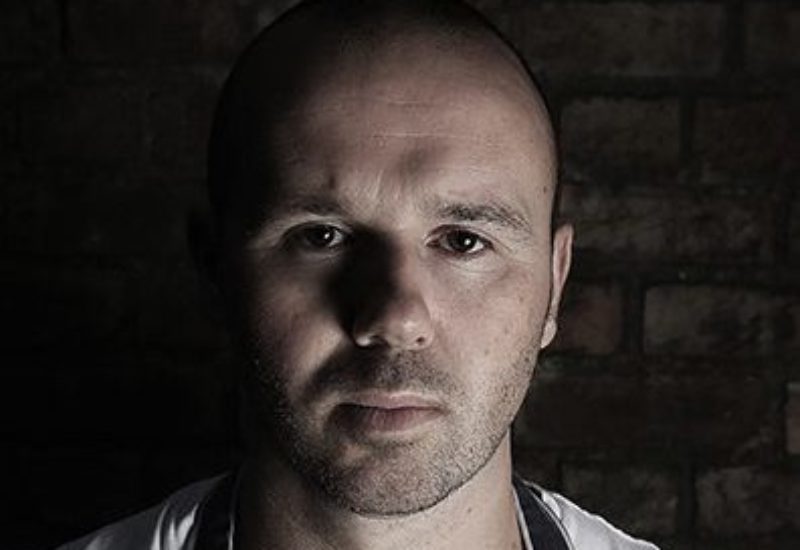