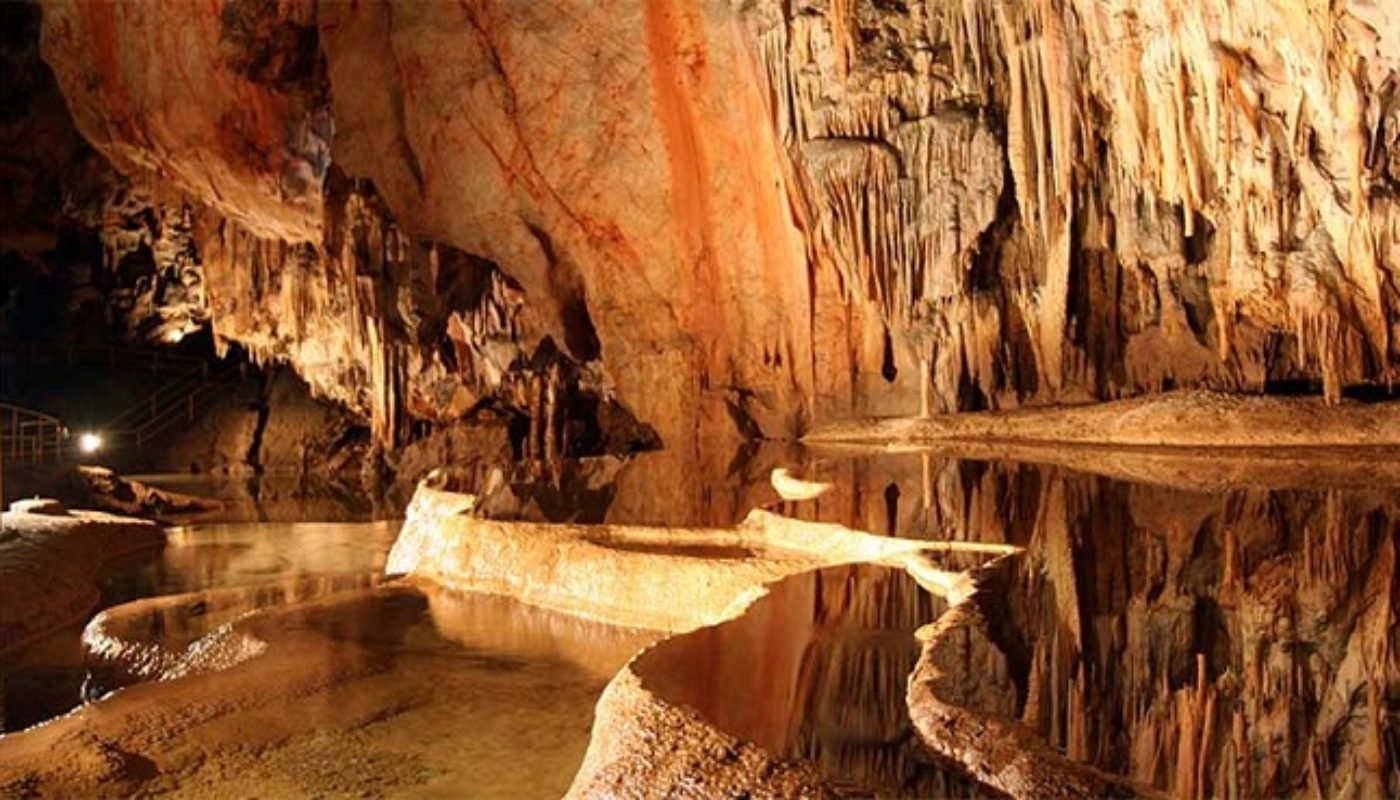 On July 7th, to celebrate Tanabata, a Japanese festival originating from the Chinese Qixi Festival, award winning Japanese chef Takashi Miyazaki will create a unique dining experience for a lucky 28 people to honour this celebration in Mitchelstown Cave. Tanabata, meaning “evening of the seventh”, also known as the Star Festival. The festival celebrates the annual meeting of two star crossed lovers Orihime and Hikoboshi.

Takashi has exclusively revealed to TheTaste the 7 course menu he will serve at the now sold out event, including a hand drawn menu detailing the dishes. The menu will be centered around the dining traditions of Tanabata while also in influenced by his international experience and time spent here in Ireland. The popularity of the event was not marred by its unusual location. There are 88 steep steps down to the cave and it is a half mile walk to the performance space. Diners are encouraged not only to wear flat shoes but bring a coat too, as the temperature in the cave is a chilly 12 degrees.

Takashi is the owner and head chef of Miyazaki, Evergreen Street, Cork City. A native of Fukuoka Japan, Takashi uses real Japanese elements in the food at his restaurant. Takashi’s 20 years Japanese cooking experience includes catering for heads of state and celebrities, and holding a number of Head Chef positions in both Japan and Ireland. He is an advocate for Japanese cooking here in Ireland and his aim for Miyazaki is simple: “There are so many types of Japanese food. It is like a treasure box. I want people to enjoy the real flavours of Japan.” For more information on the event visit http://www.junctionfestival.com/events/2016/6/4/tanabata-night-with-miyazaki.