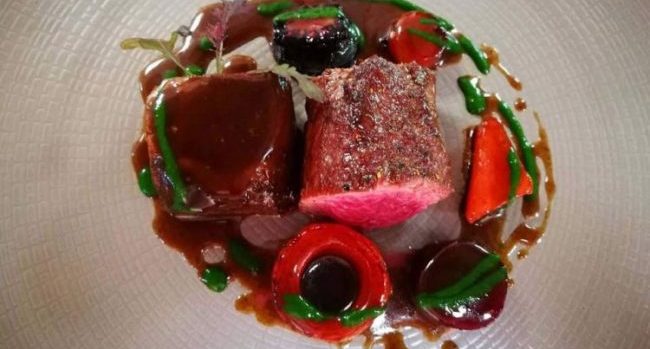 Selected by food writer Georgina Campbell and Bord Bia, the Just Ask Restaurant of the Month rewards eateries around Ireland that exhibit the best practices in showing transparency in the sourcing of the food on their menus.

This month, the prestigious title has been awarded to the sumptuous Yew Tree Restaurant in Muckross Park Hotel & Spa, Killarney.

Beautifully located near Muckross House and Gardens and within the Killarney National Park, the five star Muckross Park Hotel & Spa has a fine Victorian house at its heart. 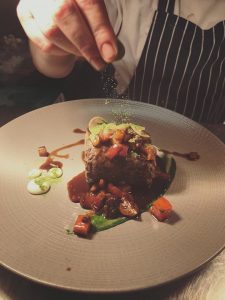 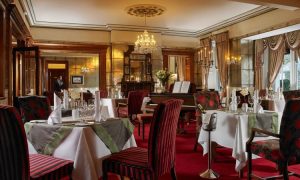 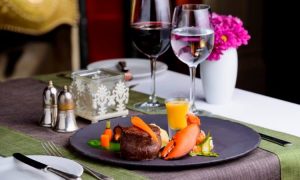 The jewel in Muckross Park’s culinary crown is the award-winning Yew Tree Restaurant, located in the lounge of the original house, where a modern fine dining experience is offered by Executive Chef John O’Leary and his team.

Diners are treated to a fantastic menu inspired by local Kerry produce and foods from along the Wild Atlantic Way, from suppliers who are not only listed, but also pinpointed on a map of the west coast regions.

The seasonal menus offered include an à la Carte, a Wild Atlantic Way tasting menu and a dedicated vegetarian menu. 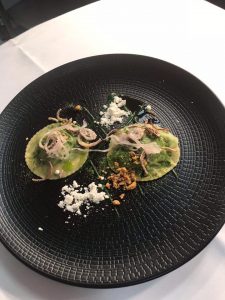 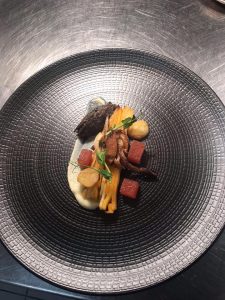 All this, plus carefully considered wine suggestions for every dish adds up to a rounded and satisfying local fine dining experience – a real taste of Kerry and the Wild Atlantic Way.

Commenting on their produce, they state: “As part of our policy of developing a direct relationship with our growers and producers, much of the produce used is sourced from the nearby Wild Atlantic Way.” 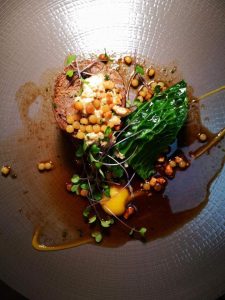 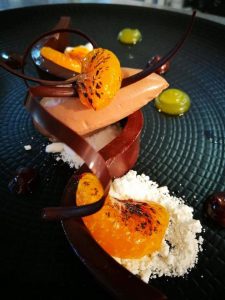 All beef and Kerry Hill lamb is sourced locally and supplied by Kerry butchers Flesk Meats, T.Cronin & Sons and Tim Jones and veal is sourced from Kilkenny Rosé. Fish and seafood comes from local supplier Star Seafoods of Kenmare, while sea vegetables are supplied by Mungo Murphy’s in Connemara.

Duck is supplied by Carrigeleena Farm near Mallow, Co. Cork and Fenit Fruit & Veg near Tralee are their chosen specialist growers and fresh produce suppliers.

This post is sponsored by Bord Bia and the Just Ask Campaign. For more information about Just Ask or to find out how to get involved, visit www.bordbia.ie.