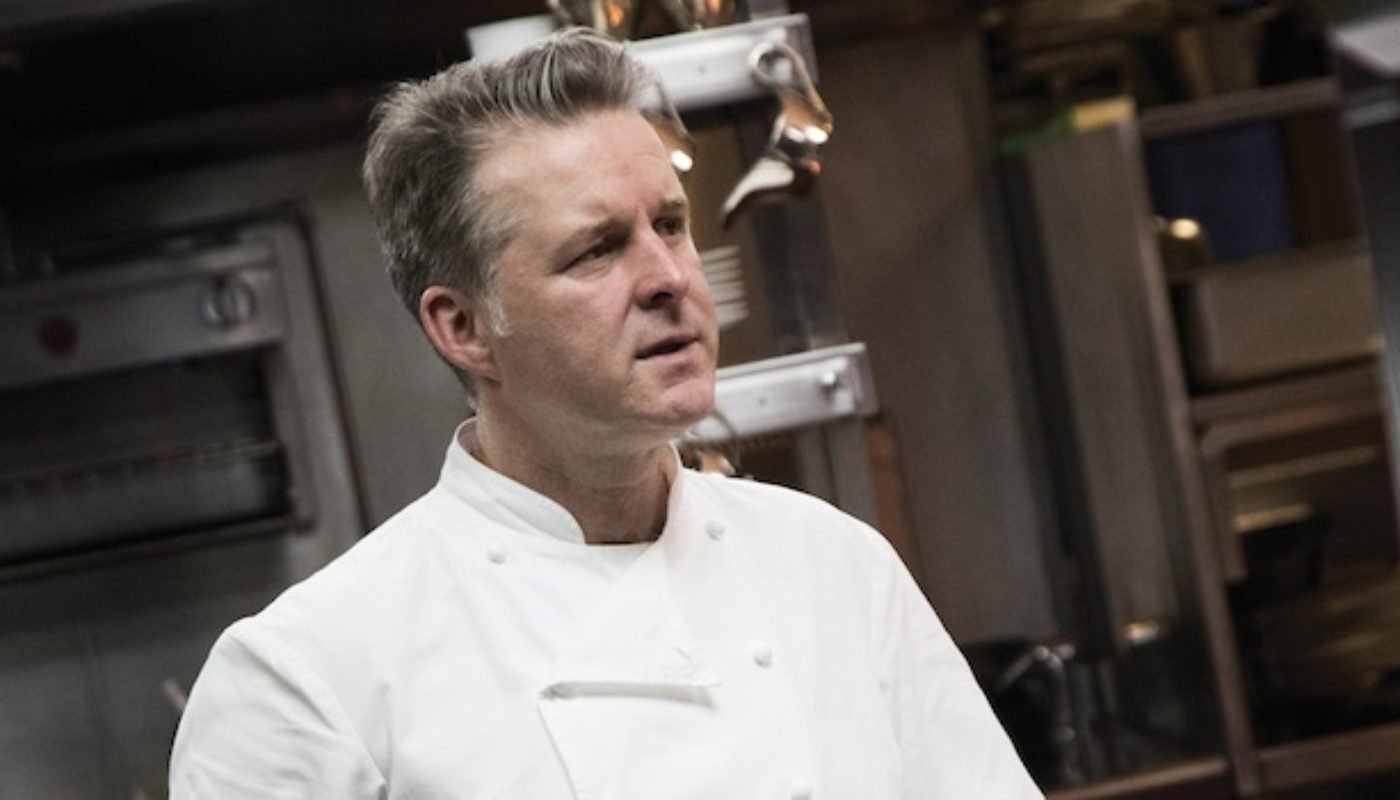 Some of Ireland’s most celebrated chefs and restaurateurs gathered together on Sunday, 27 August for the 17th edition of FOOD&WINE Magazine’s Restaurant of the Year Awards.

Running since 2001, the Clayton Hotel on Burlington Road hosted the culinary elite with a champagne reception followed by a five-course meal, created by Executive Chef Finbar Higgins, with matching wines.

The revamped awards featured a host of new categories including Best Local, representing the best neighborhood restaurant experience, and the Farm to Plate Award. Not the only award of the evening for Chapter One, head pastry chef Darren Hogarty took home Pastry Chef of the Year.

Another of Dublin’s most prominent restaurants L’Ecrivain was voted by the readers as Best for Business.

The much-loved John Healy, restaurant manager at Suesey Street restaurant, of TV3’s The Restaurant fame, scooped Ambassador of the Year while Alain Kerloc’h of Belfast’s OX took home Host of the Year.

Equally adored Neven Maguire was awarded Cookbook of the Year and Executive Head Chef at 3fe, a recognisable face from RTE’s What are You Eating? TV series, Hillary O’Hagan-Brennan was named Rising Star of the Year.