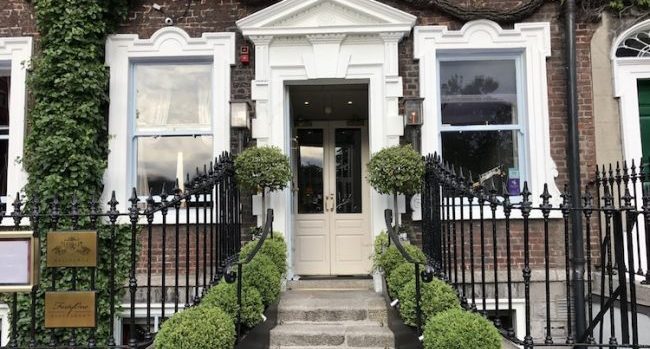 It has long been the ultimate in exclusivity, taking pride of place on St. Stephen’s Green and attracting an affluent set of members, but private club Residence is set to undergo an extensive makeover and change of policy.

The Press Up Entertainment Group, the name behind popular venues such as The Dean Hotel, Angelina’s, The Clarence and most recently, Roberta’s, Dollard and Co food emporium and The Stella Theatre, has announced their acquisition of Residence. 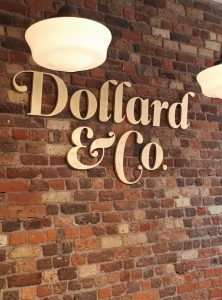 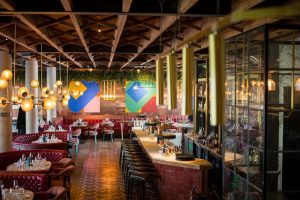 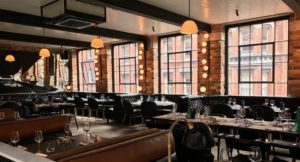 In a move which came as a surprise to many, Residence and Restaurant FortyOne therein were closed upon the announcement and a complete refurbishment is to commence immediately.

Most notably, the former members club will be open to the public, as Press Up have described the prospective revamped Residence as an “all inclusive bar and restaurant.”

With plans to open Ranelagh’s first hotel, The Devlin, in early summer and stylish new restaurants opening at a rate of knots, there seems to be no stopping the Press Up expansion across Dublin.

For more information on the Press Up Entertainment Group click here.