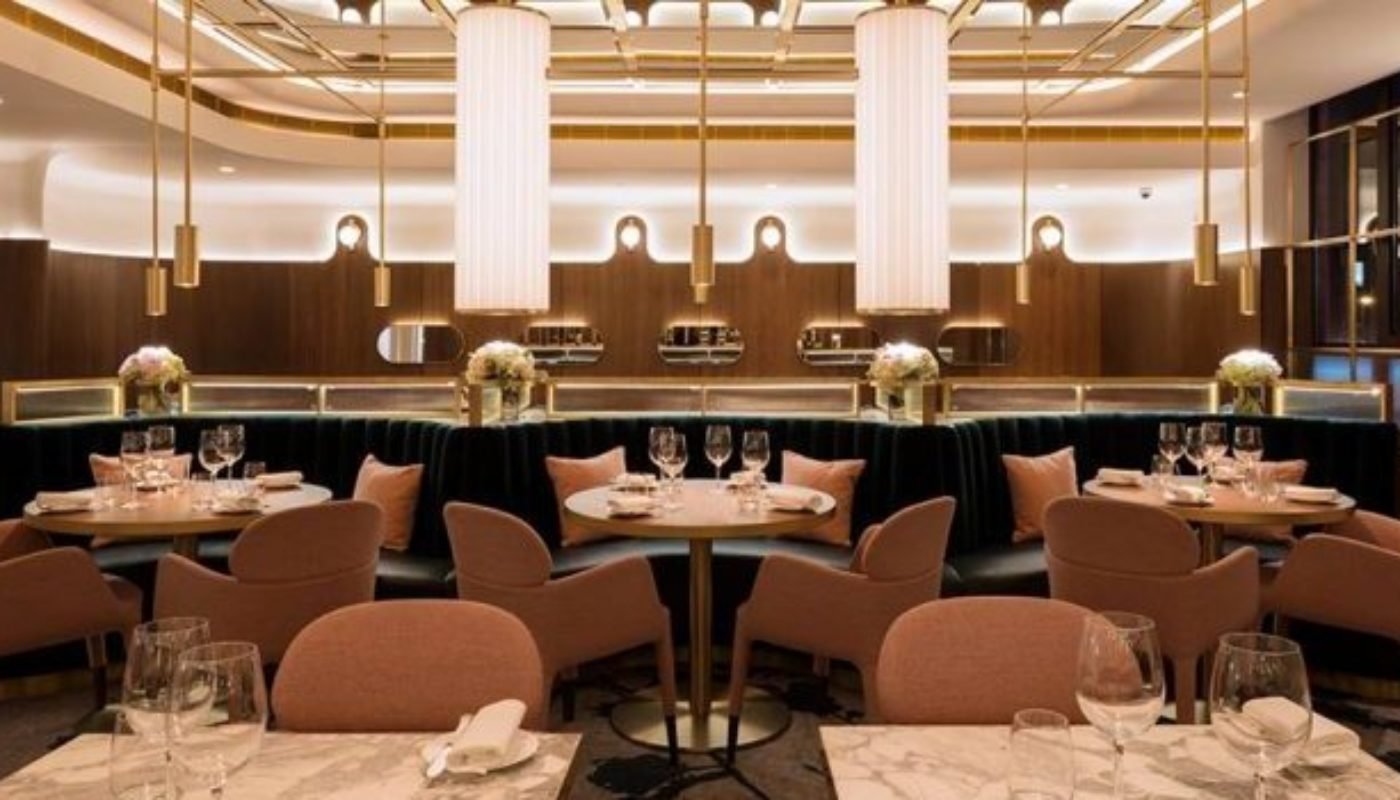 The Irish have made quite a mark on the London dining scene, from Robin Gill in the Dairy to Anna Haugh in Bob Bob Ricard. Tallaght native chef Andy McFadden has manned the kitchen in Michelin-starred restaurants Pied à Terre and L’Autre Pied but has returned to Dublin to open his own restaurant, Glovers Alley.

As a young chef, McFadden worked his way up in Ireland with summer stints at Neven Maguire’s MacNean House, as well as Michelin starred L’Ecrivain before making the move to London.

McFadden’s new eatery will be housed in The Fitzwilliam Hotel, in the former home of Thornton’s Restaurant. Joining him in this exciting new venture, Philip Roe will take up the role of Head Chef and Aoife Noonan leaves the John Farrell group to become Executive Pastry Chef.

Ed Joliffe, formerly Head Sommelier at Chapter One, will take on the role of Restaurant Manager, assisted by recently closed Restaurant FortyOne’s Laura Becker and Head Sommelier will be James Brooke of two star Patrick Guilbaud. Following an extensive revamp, Glovers Alley is a luxurious space, dotted with golden fixtures and marble table tops, and will offer a high end menu to match. Glovers Alley will offer a two or three course set lunch at a price point of €35/45 and evening options will include a four or five course a la carte for €65/80, a tasting menu for €105 or a surprise chef’s tasting menu for €145 a head. With such an impressive team in his corner, McFadden is sure to make as lasting an impression on the Dublin dining scene as he did in London and Glovers Alley will likely be one of the most exciting openings of the year.

Glovers Alley will open on Friday, February 2nd, and will be open five days a week, from Tuesday–Saturday for dinner and Thursday–Saturday for lunch and dinner. For more information or to book, click here.