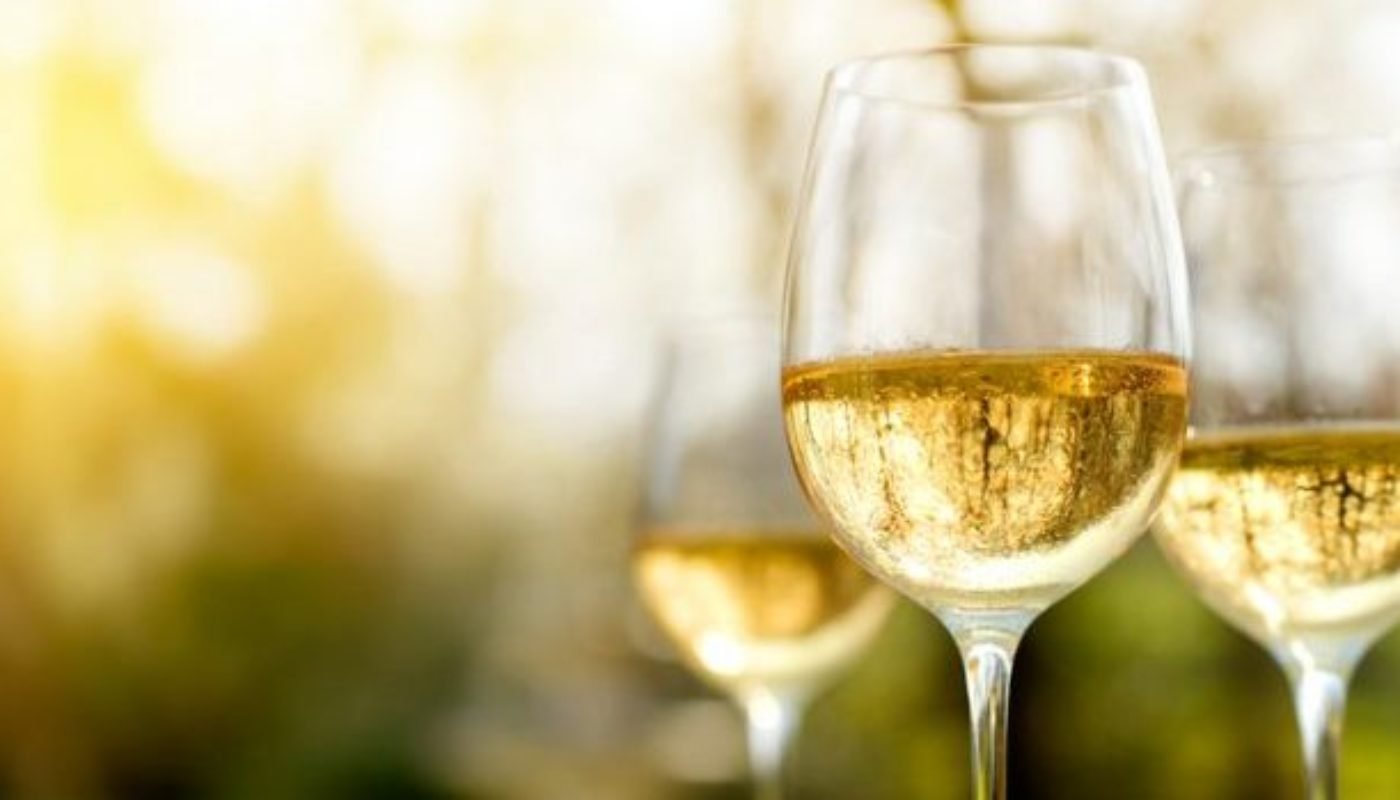 Albariño is Spain’s most iconic white wine. A floral, fragrant peachy grape, and planted along the Atlantic north-west coast of cool Galicia’s Riax Baixas region, the Donegal of Spain. Cherished by the Spanish, they consume over 75% at home and export the remainder.

But Spain’s white wines of character are not restricted to the adored Albariño. Spain’s Albariño alternatives are found either in the cooler northern regions with an Atlantic influence, or at high altitude when the chill nights add a restraint and an elegance to the wines.

The Verdejo grape was rescued from extinction and is champion in the region of Rueda’s high altitude plateau north-west of the capital, Madrid. Hungry, stony soils subjected to torrid hot summers with chilly nights and harsh freezing winters make growing conditions difficult for only the hardiest of plants. In general, the grape vine is a martyr amongst vegetation and performs best when suffering most. These unforgiving growing conditions produce Rueda’s aromatic dry white wines made mostly from Verdejo with 5% plantings of Sauvignon Blanc and Viura (aka Macabeo) vines.

In style, Verdejo is refreshing and very aromatic, not unlike a grassy and green appley Sauvignon Blanc. Its texture is waxy and oily with a rich and generous flavour similar to Sémillon. At 600m-800m the sharp drop in the summer’s night-time temperatures boosts the acidity and aromatics. Godello, a local grape in Valdeorras and also in nearby appellations Monterrei, Ribeira Sacra and Bierzo. While further inland from Albarino territory in Rias Baixas, Godello shares more the Atlantic’s cooler and damper influence than the Mediterranean. Like Verdejo, the Godello nearly fell into disuse until twenty years ago when reclaimed by a few local producers. Godello is still finding its own identity. The variety has depth of character and an aromatic personality. While successful when fermented in new oak casks, but when made without any oak barrel influence it can reflect the minerality of the soil remarkably well.

Macabeo or Viura as it is named in Rioja, provides a citrus tang and occasionally is either fermented or aged in oak barrels for an added hazelnut richness. Its wines can age remarkably well. Three grape varieties may be used to make the white wine: Viura, for a lemon and green apple crisp character; Malvasía for a richer nutty aroma and Garnacha Blanca for a fuller body.

Perfumed with lime and herbs. Delicious kiwi and lychee flavours delivered in a silky texture with an exotic depth and breadth of character.

Food friend: Enjoy with pork medallions fried in butter with apple quarters and finished with a splash of Pernod.

Pretty perfume of apple blossom and peach. Feminine in style. Very tasty peach and apple flavours with a crisp finish.

Food friend: Serve with a fresh tuna steak grilled with a squeeze of an orange.

Food friend: Match with a bitter leafy salad of rocket and chicory with grilled white fish.

The vineyard’s slate soil and very steep gradient possibly accounts for the wine’s character. Arresting bouquet and echoed on the taste buds with a salty minerality and finishing with citrus and crisp apples. Well-balanced acidity.

Apple orchard aromas. An intense palate of crunchy apples with a depth of character reflecting elegance and terroir.

Food friend: Serve with prawns and garlic in a cream sauce with pasta.

Food friend: Useful on the table as an effective fat blaster, loving to wrestle with creamy, oily and buttery dishes.

€13 and new to many independent off-licences

Floral fragrance of jasmine with rosemary and ripe melons. Made from a trinity of Macabeo, Chardonnay and Garnacha Blanca. Tart crunchy green apples and pithy citrus fruit lingering on the long finish.

Food friend: Try with pork strips dusted with cumin and baked with plum tomatoes and olives.