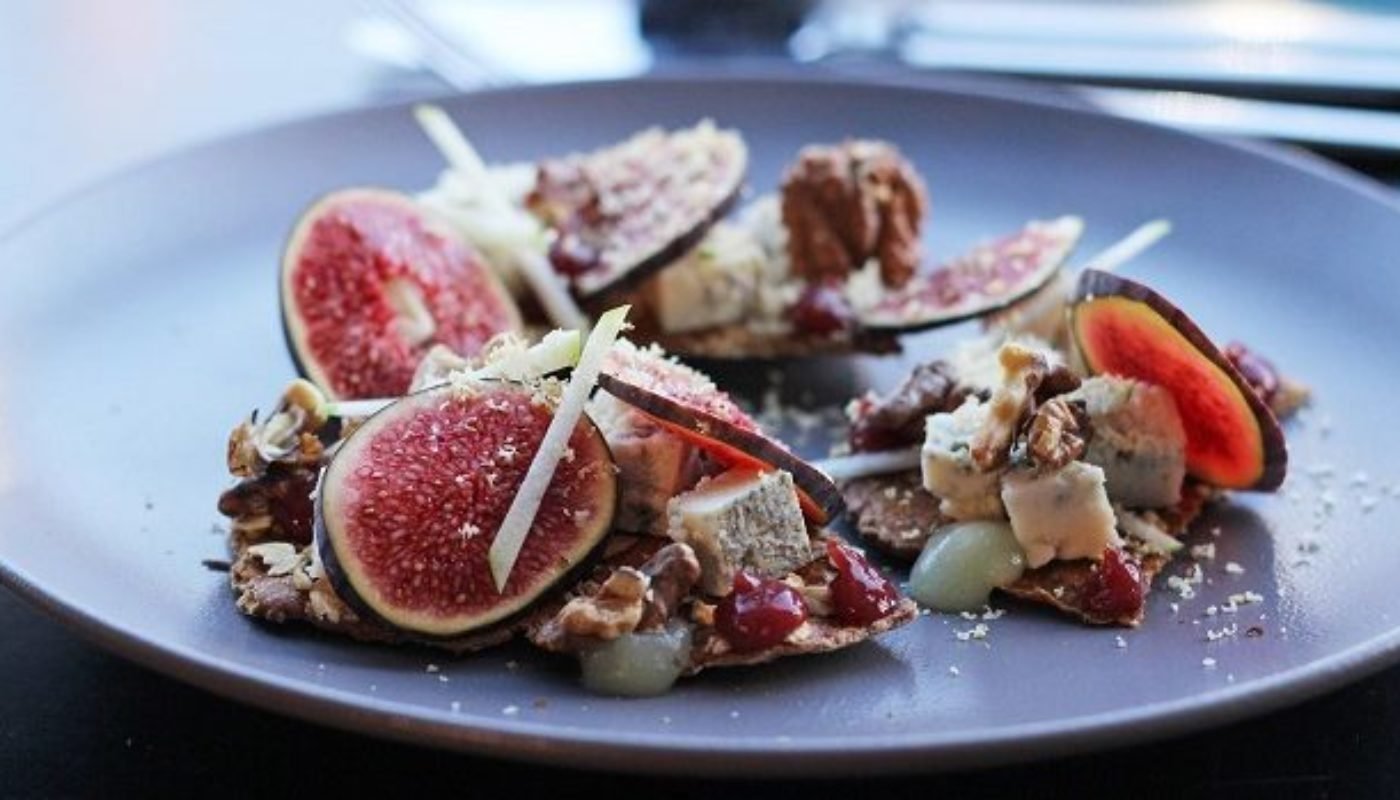 The hearts of chefs across the region were held in the palms of those behind the notable French guide book as tweet by tweet the bibs were painstakingly revealed.

In one of these tweets Michelin set out what exactly a restaurant must excel at to acheive the accolade, “we spend a lot of time deciding on our Bibs – there are 2 elements for this award Simple yet skilful cooking & great prices.”

With a total of eight new restaurants joining the list Michelin has rightly recognised the skyrocketing standard of the Irish dining scene.

Whether the current list of Bib bolders have retained their accolades will be revealed at Monday’s live award show.

The full list of newly awarded Bib Gourmand winners in Ireland for 2018 is as follows: