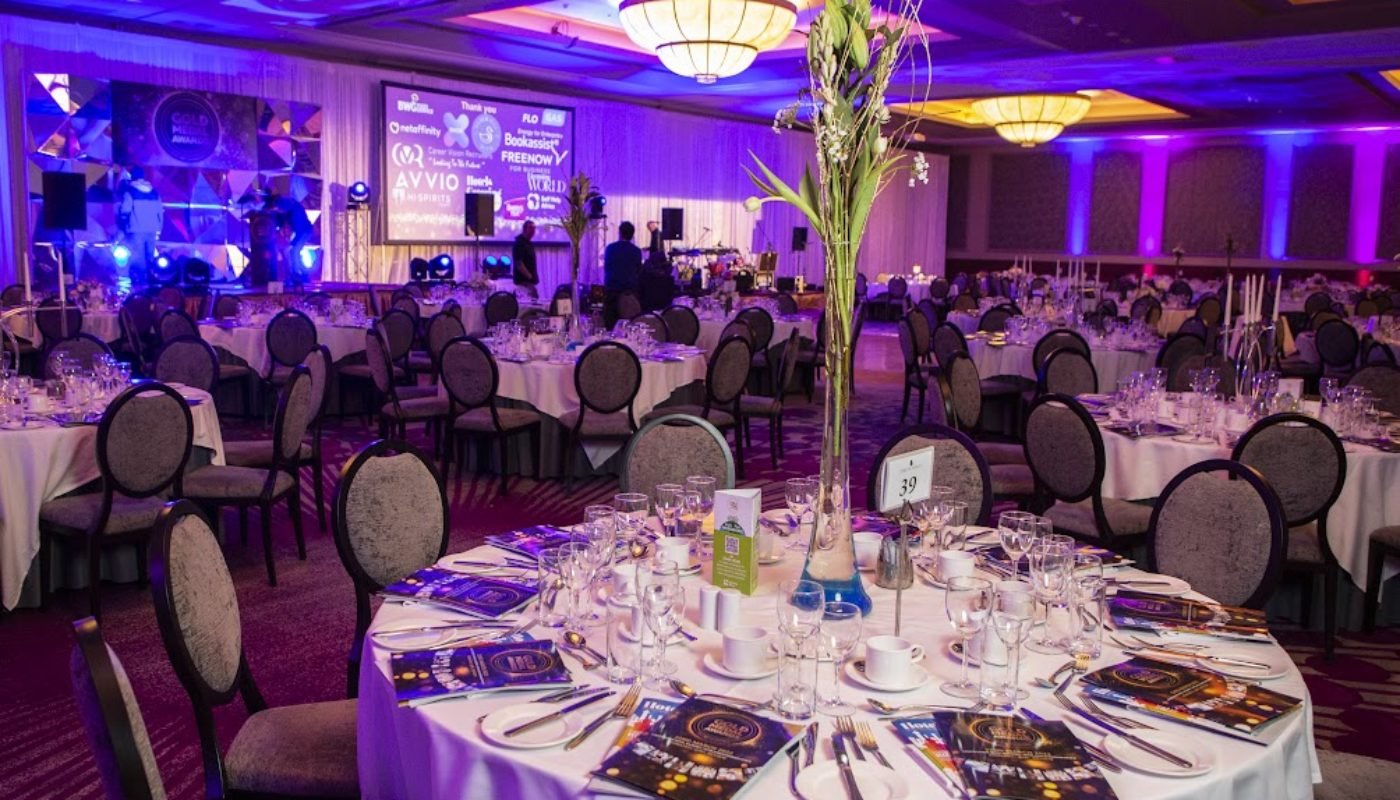 With seven months to go until The Gold Medal Awards 2022, organisers are calling on Ireland’s finest hospitality and culinary businesses to put themselves forward for nomination.
Now in their 34th year, the Gold Medal Awards is recognised as the leading independent awards ceremony for the hospitality sector. The Gold Medal Awards will be presented at a black-tie gala dinner at the Galmont Hotel & Spa in Galway on the 31st of January 2023. The deadline for submissions is the 1st of October 2022.

With over 450 entries received last year, the awards introduced Gold, Silver and Bronze winners for the very first time. Over 70 winners were crowned across various different categories for their fantastic contribution to the hospitality industry.

The categories list was updated for 2022, to include two new categories – Ireland’s Sustainability / Leading Green Hotel, sponsored by AIB and Ireland’s Event Caterer. Other big winners on the night will include:

Ashford Castle in Co.Mayo was crowned the Supreme Winner at the 2021 Gold Medal Awards, while the award for Ireland’s Five-Star Hotel was won by Hayfield Manor Hotel, Cork.

Judged by industry experts, the Gold Medal Awards pay recognition to hotels, restaurants, guests houses, spa and leisure facilities, event caterers, healthcare caterers and site caterers, as well as the individuals and teams that achieve the highest standards of product and service in the industry. All entries require a site visit by the esteemed judging panel who determine whether they qualify for a Gold Medal Award. Nominations can be made through the Gold Medal Awards website.

Speaking about the upcoming event , Jill Thornton, Event Manager, says:
“With entries now open, we encourage professionals from the hospitality industry to enter themselves and their colleagues to help them achieve the recognition they deserve. Ireland’s hospitality industry is thriving, thanks in no small part to the dedication and innovation of those who work in it. After 34 years, we’re delighted to recognise the dedication of the hard-working people in Ireland’s hotel and catering industry.”