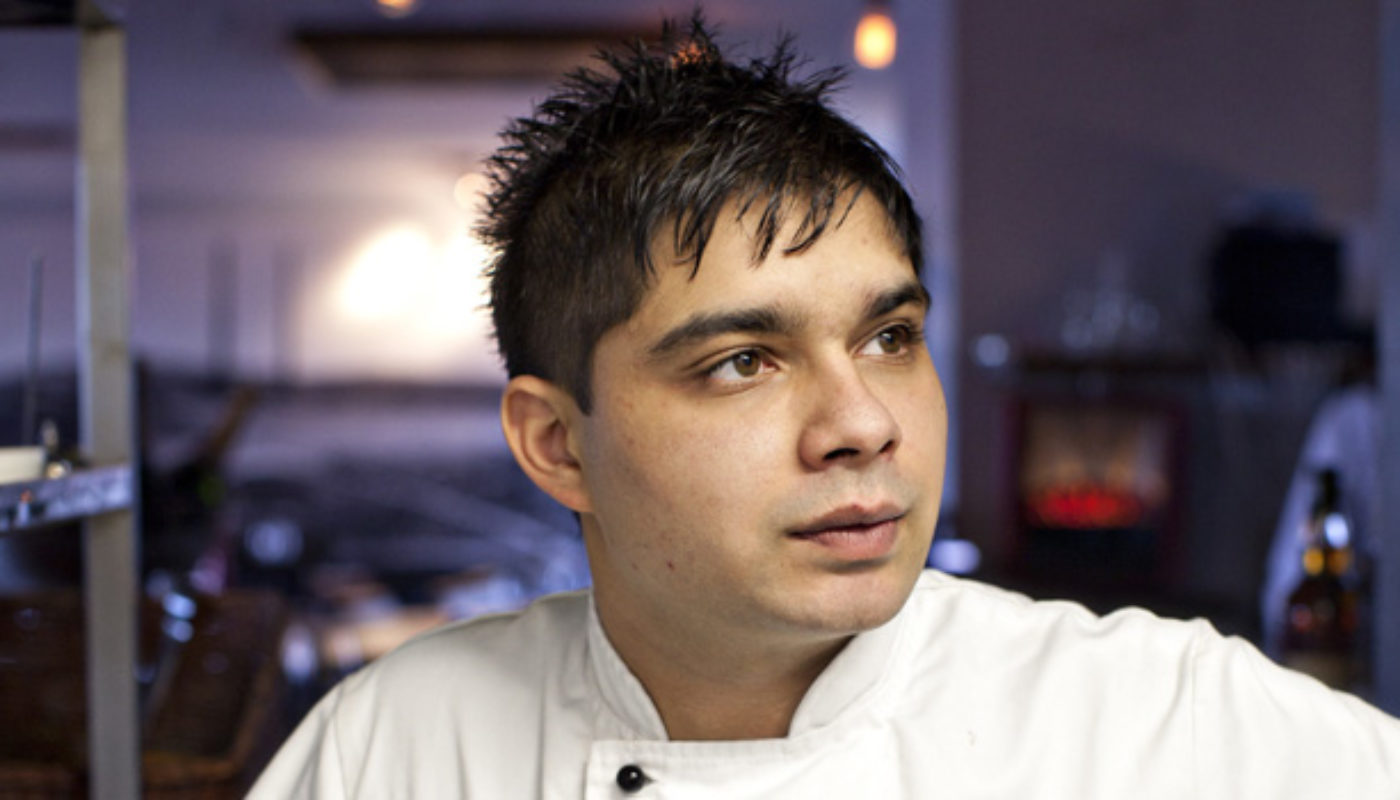 This April, Peter, with backing of long standing hospitality family McGettigans, opened Fennel Restaurant, on the Swords Road in Drumcondra

Looking to bring something a little different to Drumcondra, Fennel will give the customer a choice says Peter. “Fennel will serve simple, casual, modern food during the day, using the best of ingredients served in chilled atmosphere. For dinner, I will be pushing the boat out a little more, with more styled food to give the customer more of a culinary experience.”

Fennel will integrate Peter’s culinary ethos ‘faites-simple’, or ‘keep it simple’; his father’s motto. He is passionate about seasonal ingredients and at Fennel will source as much local produce as possible. “I have always been inspired by my father and what he achieved through his food, a Michelin star is a dream for most chefs. But it’s more what he cooked and the creativity in his food rather then his awards and stars that inspires me,” says Peter.

Peter began learning the kitchen basics in his father’s restaurant from the age of 12. Despite the sudden death of his father when Peter was just 14 years old, he remained determined to continue cooking. With the skills he had learnt, and his father’s highly regarded reputation behind him, Peter went to work at the Nuremore Hotel and Country Club in Carrickmacross, with highly respected chef Ray McArdle. After a few years he made the move to London working in restaurants such as Restaurant Gordon Ramsay, 15 by Jamie Oliver, Tom Aikens.

Peter has also published a cookery book Clifford & Son; a posthumous tribute to his father. The book compiles 30 of Michael Clifford’s oringinal dishes, and 30 of Peters.