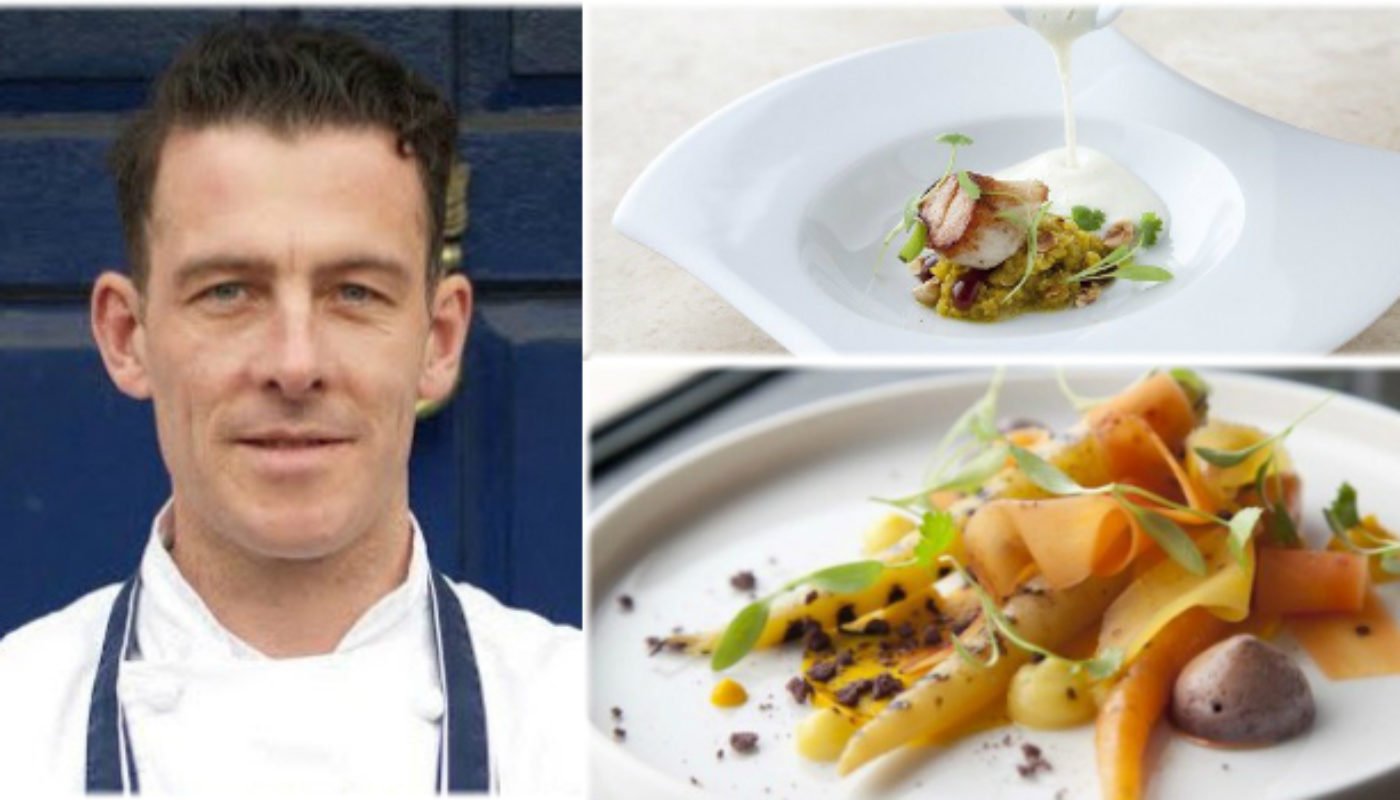 Chef Gavin McDonagh is no stranger to hard work and his passion for cooking and the food industry has been clearly noted.

After opening his first restaurant, Brioche, in Ranelagh in 2012, the popular dining venue was recommended by the Michelin guide within its first year.

Deciding to fully immerse himself in the development and recipe creation side of the industry, Gavin closed the doors of Brioche in 2017 and is now the head of culinary development for the Dylan McGrath group.

And now, in what is a wonderful opportunity, Gavin is representing Ireland in the Philippines as part of European Culinary Week 2018:

“I’m delighted. One of the organisers is the executive chef of the Grand Hyatt in Manila and we trained together. He put my name forward as the Irish representative because of my background in competitions and representing Ireland around the world. So nine chefs from around Europe have been invited to cook and I’m the Irish representative.”

It’s an honour to be going. I’m just delighted. I’m the first Irish chef to do it so it’s such a great opportunity. And it’s great for the young lad to be coming with me too.

This experience is set to be a family affair, with Gavin taking his son Lee with him. The apple hasn’t fallen far from the tree with Lee, who is proving himself quite the talent and has been studying culinary arts in IT Tallaght. Having a proud dad moment, Gavin says: “I was allowed to take a chef with me and I could have taken any one of the guys, but I wanted Lee to have this opportunity. It’s great because this kind of thing doesn’t come around very often.”

He added: “He finishes college next year and he’s very driven, which is great. He has a lot of big plans.”

Taking a peek at the menus and Gavin’s dishes during European Culinary Week, it’s clear that guests will be in for a real treat.

During the charity dinner on September 10th, Gavin will be dishing up a Foie Gras Creme Caramel with Cep Ice Cream, Pickled Mushrooms, Celery Cress and Toasted Brioche, a dish Gavin used to serve in his restaurant, Brioche.

On September 12th, Gavin will be serving up two dishes in the Grand Hyatt Manila. The first is a beautiful Scallop with White Bean and Razor Clam Stew, Pumpkin Puree flavoured with Smoked Bacon Cream.

Bringing a true taste of Ireland to the Philippines, the second dish being served up is Guinness and Smoked Bacon Goujeres with Dubliner Cheddar Cheese Sauce.

With all the cooking involved, Gavin admits that this will be an exhausting experience, but hopes he’ll have time to have a wander around: “Oh yeah, it’ll be exhausting but we’ll get through it. We get there early in the morning and we get a few hours sleep before we get stuck into it. I’ve done competitions around the world in Singapore and places like that where you’re going 46 hours straight so I’m used to it.”

He added: “There’s a lot of work and time to go into all of this. We fly out Thursday lunchtime, get there Friday and then Sunday or Monday is the first event. Then we’re going on the 14th so hopefully we’ll get a little bit of a look around.”

Despite all the work going into this week, Gavin is excited to be representing Ireland and maintains that Dylan McGrath, with whom he works closely with, has been nothing but supportive of this opportunity, saying:

“Dylan has been very generous with his time and giving me the opportunity to go. After being selected to attend, I left the final decision to him and he’s been very supportive with the whole thing and it’s going to be very exciting.”

For more information about the event, visit europeanculinaryweek.com.