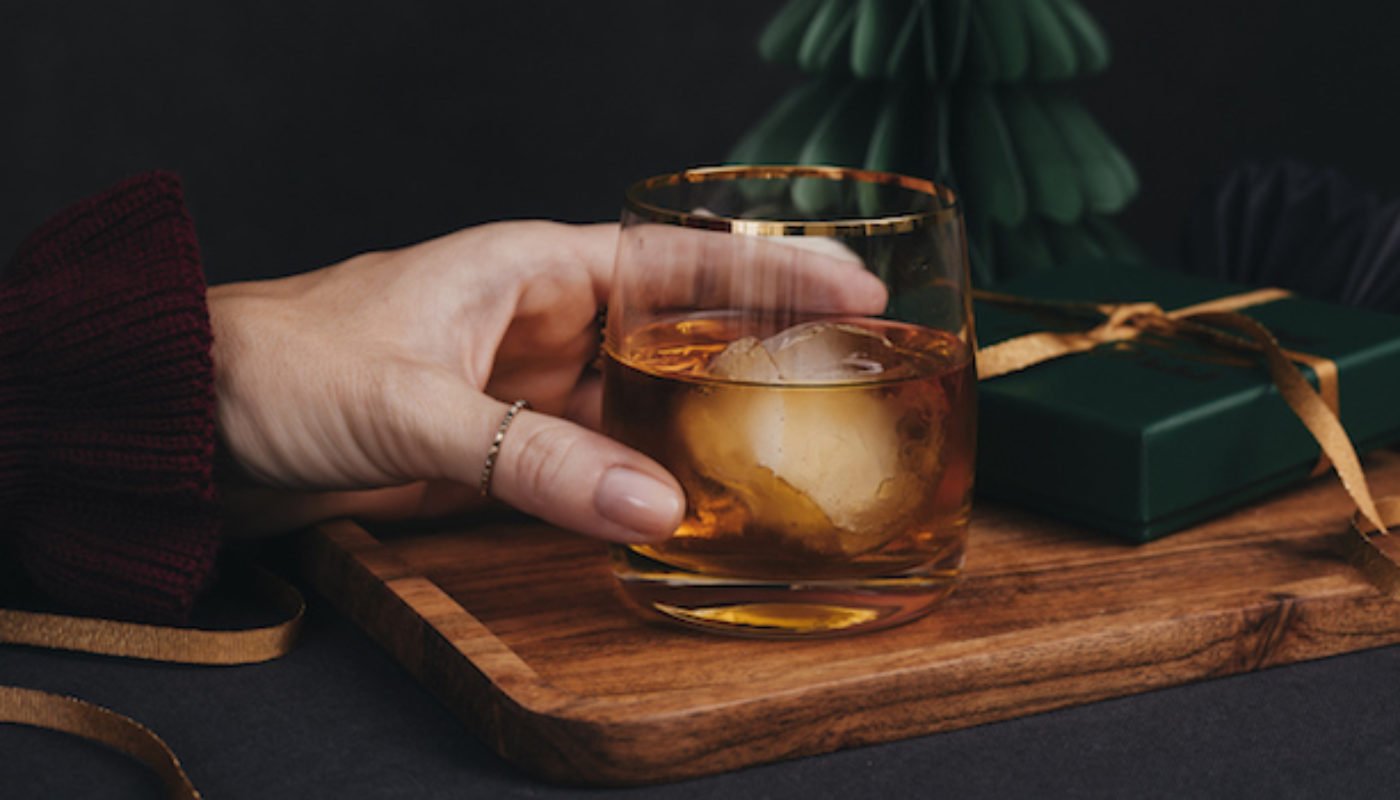 Irish whiskey remains a rising star and, as its popularity and prestige keeps growing, the variety of expressions and the innovation within the industry expand as well. This Christmas, you’ll have an unprecedented range of choices when trying to decide on a bottle to give or to treat yourself to, from multi award-winning household names, to exciting releases from boutique producers.

In order to help inspire your decision, we’ve prepared a list with some of the bottles we’ve loved to try in 2019, most of them are recent releases (some launched as recently as last month during Whiskey Live Dublin). This whiskey was created to commemorate 100 years since the passing of co-founder Henry Eagan. It is a blend of single malt and single grain, finished in XO Cognac French Limousin oak casks and non chill-filtered.

It has a light and floral flavour profile, with notes of toasted almonds, orange blossom and vanilla. The release totals 5,995 bottles, from which only 780 will be sold in Ireland. Chapel Gate Whiskey has become the flag bearer of modern whiskey bonding in Ireland. This extremely limited release of only 250 bottles was inspired by the local whiskey enthusiats from Co. Clare, also known as “The Banner County”.

The latest core expression of the Writers Tears range by Walsh Whiskey, launched last May. It is a blend of Single Pot Still and single malt, aged in a combination of American and French oak, sourced from Cognac’s Allary Cooperage.

It has a silky testure and notes of ripe citrus and spices, ranging from the mellow touch of vanilla to the sharp kick of ginger, complemented by a sweet apricot note. This highly anticipated whiskey was released earlier this year as a Celtic Whiskey Shop exclusive but it has recently become available in other retailers. It is made from a 1:2 mash bill of malted and unmalted Irish barley, aged in Bourbon casks for three years and finished in Irish oak casks for one more year.

It’s smooth and zesty, with the classic pot still spicy kick. Notes of toast, caramel and orange shine through and stay for a long, pleasant finish. This limited edition (9,000 bottles) single malt Irish whiskey was launched last November. If the distillery’s “Revival” bottling celebrated the rebirth of Irish whiskey, the “Renaissance” comes as a logical progression. The whiskey was matured for 18 years in ex-Bourbon casks, and finished in Madeira casks for 18 months.

It is smooth and rich, with lovely combination of flavours like toffee, creme brulee, honey, marmelade, peaches, clove and vanilla. Another November launch, this single malt comes to complement the range of whiskeys coming from the recently opened Powerscourt Distillery. It was made by celebrated master distiller Noel Sweeney, and aged in Bourbon casks.

It offers a classic and balanced showcase of fine Irish whiskey, with layers of sweetness and spiciness, a smooth palate and a nutty, long finish. Launched at Whiskey Live Dublin last November, this is a single cask release of single grain Irish whiskey, mmatured for 8 years in a Bourbon cask, and finished by Lough Ree Distillery for 18 months in an Anima Negra Mallorcan red wine casks.

It is the first whiskey coming from the Lough Ree distillery from Lanesborough, Co. Longford. It has a mellow palate, with notes of salted caramel, orange peel and custard. Midleton Very Rare 2019 is made with whiskeys aged between 13 to 34 years, combining pot still and single grain. This pioneer in the premium category has launched a new vintage every year since 1984, always featuring a selection of the best distillates, combined by Master Distiller Barry Crockett.

The 2019 release offers a balanced and full bodied character, where notes of honey, peaches, mango and banana bread contrast with roasted nuts and baking spices. While this whiskey is been around for a while, it still shines as one of the best choices at this price range and it has earend a loyal following. It combines 80% malt whiskey and 20% grain whiskey, and some of the blend’s liquid has been aged for as long as 18 years.

It matured mostly in ex-Oloroso Sherry casks, which helps confer it with rich aromas and flavours of hazelnuts, marmalade and dried fruits. For those looking for something a little different, this Irish rye whiskey will do the trick. It brings back a style that was very popular in the 19th centure and that is worth of rediscovery.

It’s the first whiskey to be fully distilled and matured at the Kilbeggan distillery, combining malt, barley and approximately 30% rye. This spicy and vibrant rye was recently recognised as the Best New Irish Whiskey, during the Irish Whiskey Awards, celebrated last October.