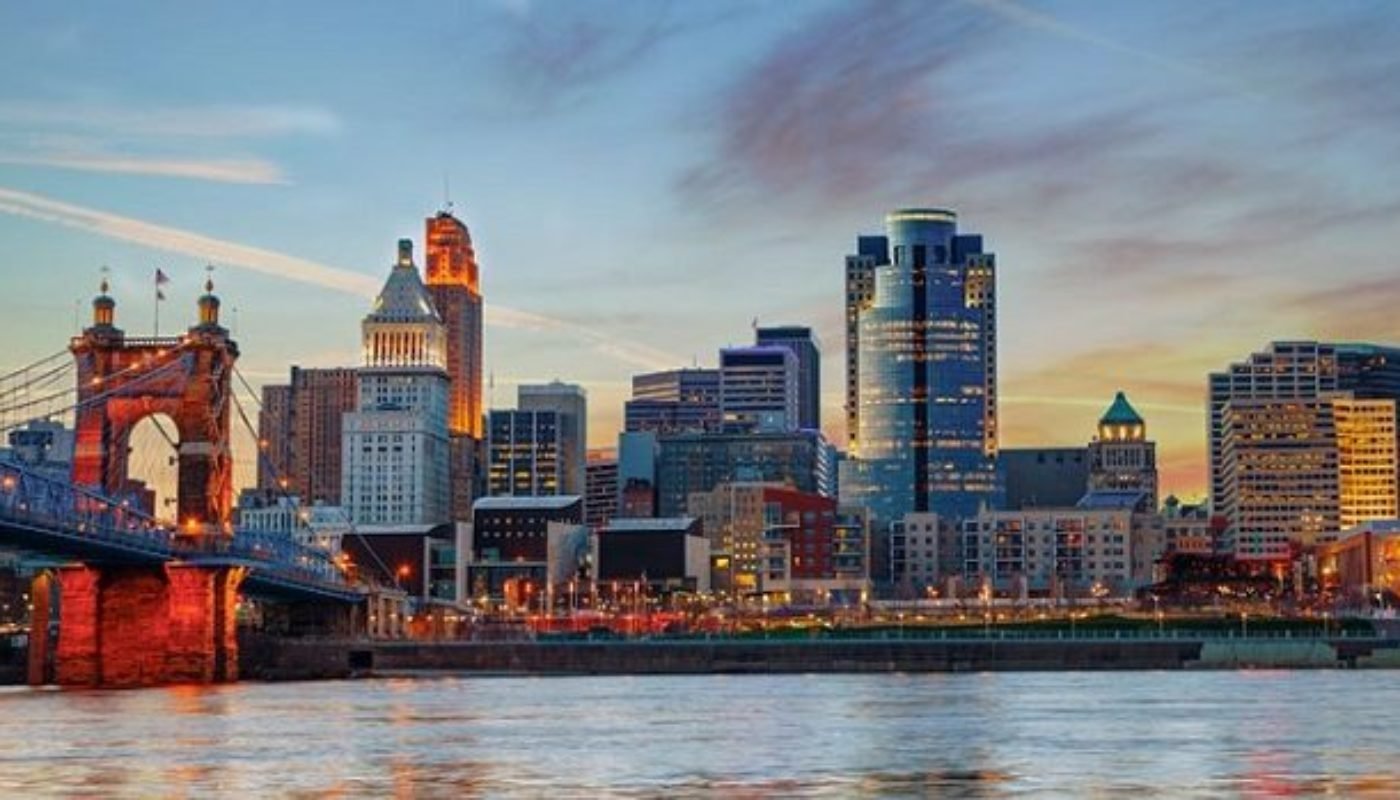 Icelandic budget airline WOW air has announced plans to launch flights from Ireland to four new US destinations, and here’s the best bit – they are priced at only €129.99 each way.

The flights will operate from Dublin Airport up to four times a week, with stopovers in Iceland, hitting the ground in Cincinnati, Cleveland, Detroit, and St Louis – opening up Irish travellers to a host of new cities across America’s Midwest region.

Commencing in 2018, flights to Detroit will take to the skies on April 25th, followed by Cleveland on May 3rd, Cincinnati on May 9th and St Louis on May 17th.

Layover time in Iceland’s Keflavík Airport are expected to range between one and 3.5 hours.

WOW will also be offering a stopover option, allowing curious flyers to explore Iceland on either leg of a journey at no extra cost.

The eye-catching €129.99 each-way price tag includes taxes and charges, but no extras.

So you’ll have to cough up a little more for in-flight perks such as drinks and snacks, and 20kg checked bags – which will set you back between €47.99 and €81.96 each-way.

It hasn’t been all plain sailing, or flying rather, however. WOW expanded to Cork Airport this summer but due to lower than expected demand the airline announced recently announced plans to axe its Cork routes from October.