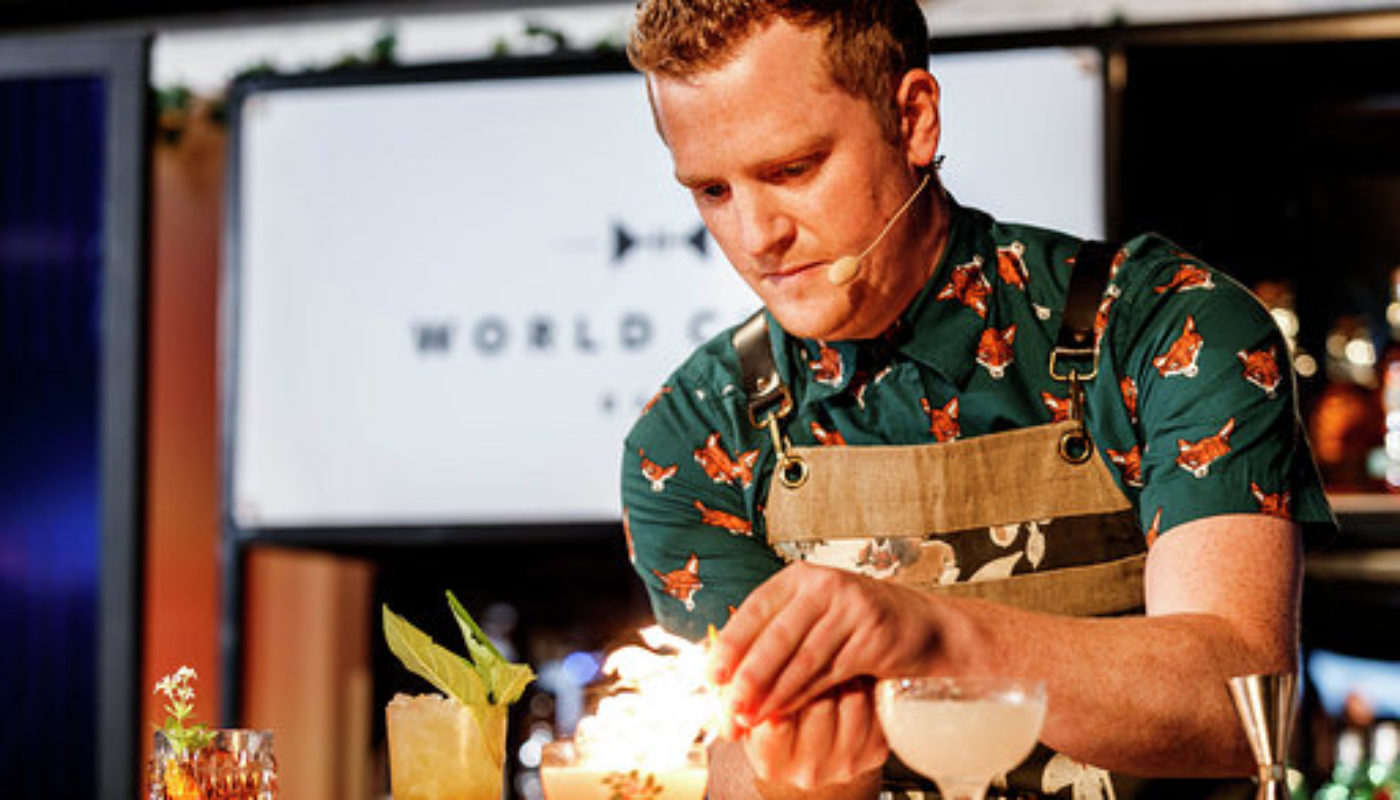 This year, Carl D’Alton from celebrated cocktail bar Cask in Cork will travel to Berlin to compete against the world’s top bartenders at the 10th World Class Finals in Berlin.

Back in June, Carl was crowned the World Class Irish Bartender of the Year 2018, beating some of Ireland’s leading bartenders to the title.

He completed a series of complex challenges, impressing some of the industry’s most influential figures to secure his place in Berlin this October. This is the second win for Cask, as Carl took the coveted title from his colleague and mentor, Andy Ferreira, who was the 2017 World Class Ireland winner.

So if you’re planning a trip to Cork this winter, be sure to stop by this top-quality bar, home to two world class bartenders! Speaking about representing Ireland in the finals, Carl said: “World Class is the dream. I have the chance to bring our bartending culture and Cask’s ethos of farm to glass cocktails to life on a global stage. I’m going to really go for it. It’s such an honour. Bring on Berlin!”

The competition brings together the best bars, the most talented bartenders and the most exquisite spirits from around the world, including Tanqueray No. TEN gin, Ketel One Vodka, Roe & Co Irish whiskey and Bulleit Bourbon.

The final four bartenders will compete in front of a live audience on Monday, October 8th to be crowned World Class Bartender of the year 2018. Good luck Carl!