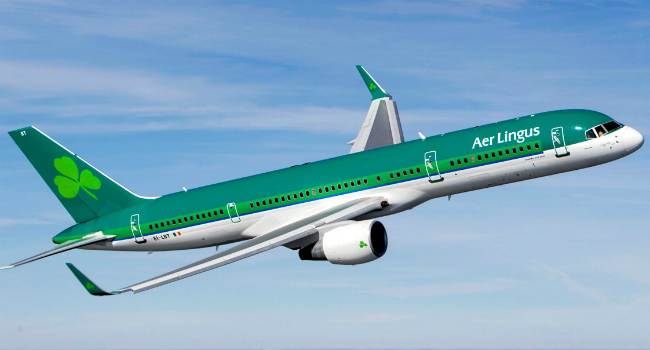 The top airlines in the world for 2017 have been announced by Skytrax, a review website for airlines and airports.

Looking closer to home and Aer Lingus holds a very respectable place at number 38, improving on its 2016 ranking on 49. The awards are based on customer reviews and are known as the Oscars of the aviation industry. More than 320 airlines were surveyed before the top airlines were chosen. Check out the top 10 below:

To see the full list of the World’s Top Airlines for 2017, visit the World Airline Awards’ website here.