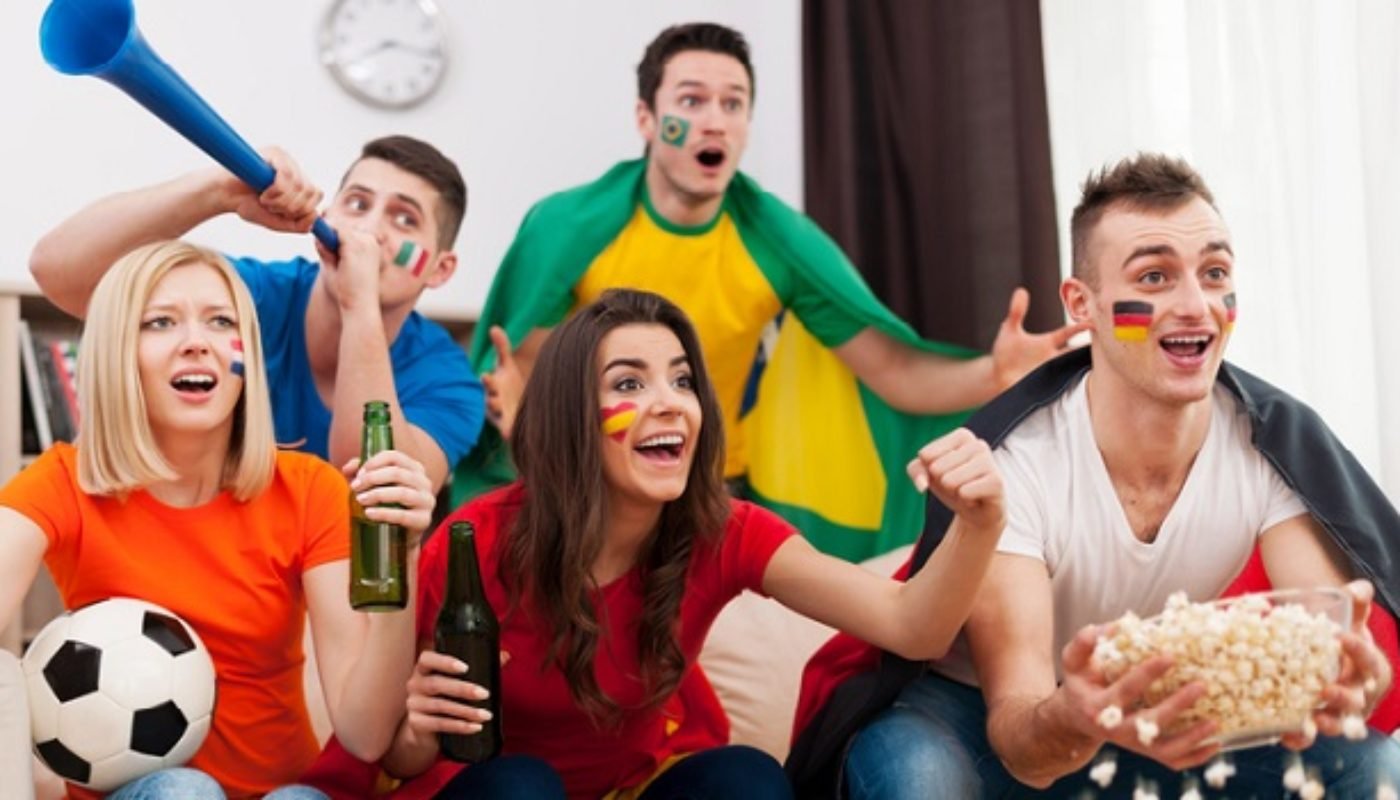 Home » The Champion Drinks Of Countries Playing In The World Cup

The Champion Drinks Of Countries Playing In The World Cup

Every four years, the World Cup brings us a parenthesis of entertainment and fun. We witness the celebration and the drama as participating countries battle it out in a tournament that will determine which country has the best football team on earth.

The occasion is not just an opportunity to watch sports, but to share with others, and perhaps, to learn something about the 32 hopeful selections that will give their all on the field.

With that in mind, how about a little side tournament in which the same 32 countries would compete to see which one has the world’s favourite drink? We’ll start off with the same eight groups of four but instead of counting goals, let’s see how their most popular drinks do. From Group Stage to Round of 16

Group A – With Russia, Uruguay, Egypt and Saudi Arabia we start with very contrasting flavours. Russia’s vodka might not be as fashionable as it used to be, but it still a best-seller so it will make it through this round, and while we’re tempted to link Uruguay with its deep, rich red from the Tannat grape, it is with their traditional yerba mate infusion that they secure their spot in the next round. Egypt’s shai tea and the Arabic coffee from the Saudi were both strong and inspiring, but this time they’ve been defeated.

Group B – Spain, Portugal, Iran and Morocco’s competing drinks range from the Spaniard’s flagship grape Tempranillo to the intense sweetness of the Douro’s Port, the tangy and creamy taste of Iran’s doogh (yogurt slightly diluted with iced water and flavoured with mint, honey optional) and the graceful Moroccan tea, made with green tea, spearmint leaves and sugar. Spain quickly takes the lead, followed, surprisingly by Iran, whose traditional refreshment has inspired many a trendy yogurt-based healthy drink on modern shelves. Group C – France, Denmark, Australia and Peru are all about big flavours. While wine could be an expected move from the French team, it was with their very iconic, aniseed-flavoured aperitif Pastis that they classified. Australia’s ultimate BBQ wine, a full-bodied Shiraz was the obvious favourite for the second place but in this gin-thirsty world, Denmark’s Akvavit proved to be a winning dark horse. The Peruvian team had high hopes for their traditional brandy, Pisco, but outside of Pisco Sours, the drink struggled to win a place. Group D – Croatia, Nigeria, Iceland and Argentina offered one of the tournament’s biggest surprises. While the gaucho team was confident it would win by a landslide, turned out Malbec spread itself too thin, allowing Croatia to take over the top spot with their obscure plum brandy known as Slivovitz and calling themselves lucky by securing the second place. The Icelandic selection kept the dream alive for a while, beating Nigeria’s traditional palm wine with their signature dry schnapps known as Brennivín. Group E – Brazil, Switzerland, Serbia and Costa Rica were less unexpected. The crowds were rooting for Brazilian sugarcane spirit Cachaça which comfortably arrived first by pouring one Caipirinha after the other. The fight for the second spot was more exciting; with Costa Rica’s Guaro (another sugarcane aguardiente) and Serbian fruit brandy Rakija being taken by surprise by Switzerland’s irresistibly aromatic cherry brandy, kirsch. Group F – Mexico, Germany, Sweden and South Korea pushed the audience to the edge of their seats. There were high expectations over the German team as their ultra-popular beers are always a favourite for the trophy, yet things got messy in one of the tightest groups of the championship. South Korean Soju and Swedish brännvin both offered strong examples of clear distilled drinks from cereals, but ultimately, Mexico’s Tequila wowed by drawing in first place thanks to an unprecedented win against Germany. And so, the agave spirit took the lead in this group. Group G – England, Belgium, Tunisia and Panama had a clear favourite from the start and indeed, the English didn’t disappoint as they came first with the ubiquitous London Dry Gin, although they didn’t have it easy, as Belgium’s plethora of flavourful craft beers ended very close behind. Panama’s mellow aged rums and Tunisia’s Boukha (a traditional distilled beverage made from figs) were simply overpowered by the group’s leaders.

Group H – Japan, Senegal, Colombia and Poland were a team that some could have underestimated, but that offered clever, enjoyable moments. One thing they all had in common was distinctive aromatics: Japanese sake was clean and grainy, while the Senegalese Bissap (fresh juice from the hibiscus flowers) was bright and fragrant, the unmistakably Colombian coffee was toasted and mellow, and Poland’s specialty, Bison Grass Vodka, was an herbaceous twist on the generally neutral spirit. Ultimately, Japan’s Sake and Colombian coffee progressed to the next round. With a system that emulates that of the Round of 16 and the Quarter-finals, the line up remaining after the quarter finals of our drinks World Cup would perhaps look like this:

France: After refreshing Pastis was able to beat an overly confident Argentinian Malbec, it then moved on to battle the predictable Russian Vodka, taking everyone by surprise with a combination that might not be to everyone’s taste, but that at least is full of character.

Germany: The country’s varied beers won a very exciting match against Brazilian Cachaça (who was very flashy, but ultimately ran out of steam) to then play an incredible tough game against English gin. Gin might have been the trendiest, but beer is a solid favourite for a reason and with quality and simplicity, the lagers played the long game.

Spain: The country with the world’s largest area planted with vines left Uruguay behind very early on but it didn’t have it so easy by the time it had to face Croatia. The country’s plum brandy Slivovitz surprised by winning points for the rich fruity depth it can add to cocktails, but ultimately, it was no match for Tempranillo’s balanced, ripe red wine.

Mexico: The underdog who made it this far was Tequila. The spirit’s popularity has been growing and it’s showing drink lovers that is more than a base for Margaritas. Japan’s sake put up an excellent fight as it is growing in popularity as well, but ultimately, the Mexican spirit of agave took the lead at the very last minute. And the Cup Goes to…

After a very heated game between Germany and France, the crowd-pleasing beer waved Pastis goodbye to secure a place in the grand finale.

Mexico ran out of luck as tequila couldn’t keep up with Spanish vino, and so finally, they had to settle with encountering France in the field for the Third Place Play-Off.

This time, they had reasons to celebrate as it was a difficult match: both spirits expressive and distinctive, with a strong link to their regions of origin; however, tequila proved to have a wider appeal.

And then, there were two. The winners of the two previous World Cups, Germany (2014) and Spain (2010) were now battling each other at the bar. German beer had a very strong start, winning the popularity points with ease, while Spanish red wine showed restrain during the first half but after a little bit of time, came back in the second half to wow with richness and complexity.

They were tied for most of the game, both with rich history, global fame and both big brands and small producers offering something for every occasion. It wasn’t until the very end that wine’s potential for ageing gave it the final edge that it needed to be victorious.