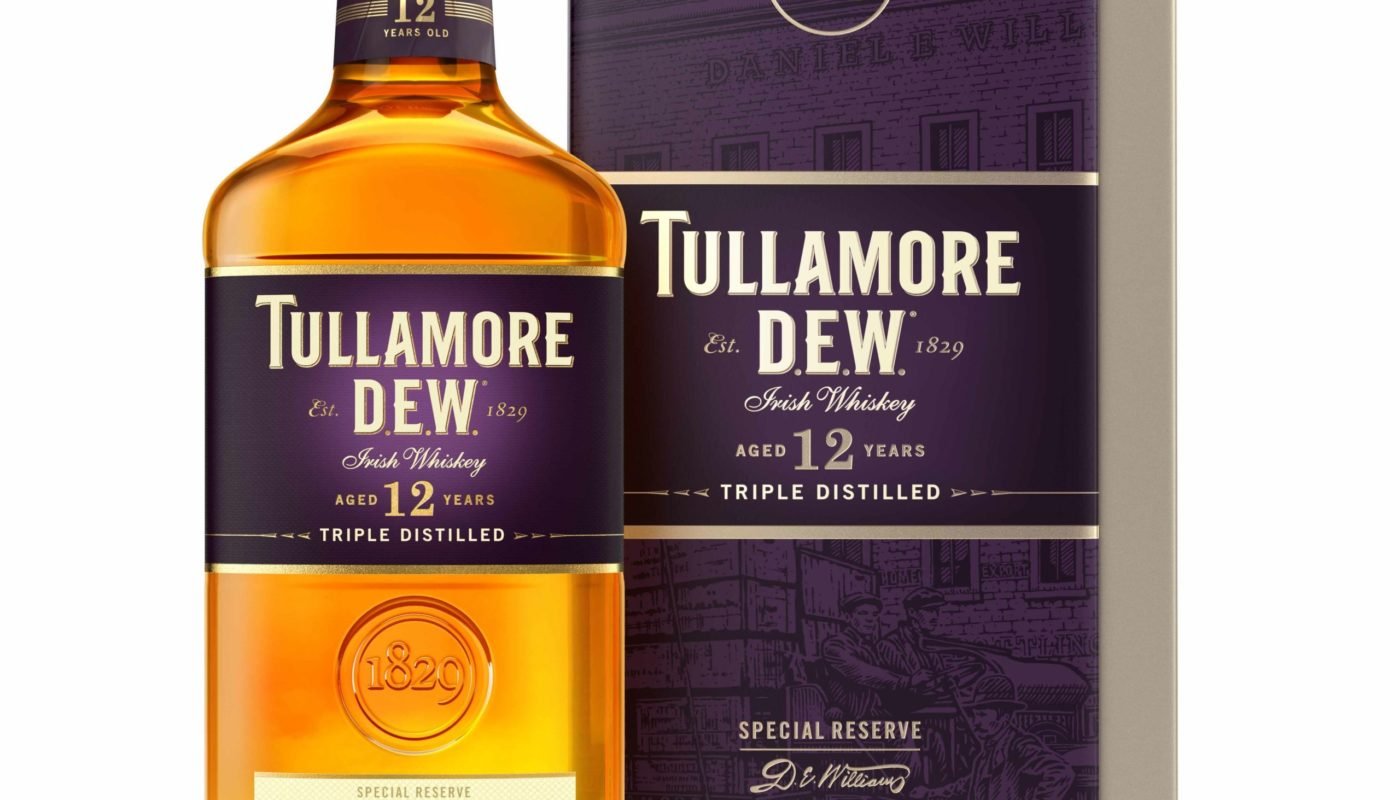 Home » With Irish Whiskey set to Become the Next Flavour of the Decade, Tullamore D.E.W has Created a Beginners Guide to get you Started on Your Whiskey Journey!

With Irish Whiskey set to Become the Next Flavour of the Decade, Tullamore D.E.W has Created a Beginners Guide to get you Started on Your Whiskey Journey!

Sales of premium Irish whiskey soared by 353% over the last decade – 83% of growth recorded since 2014. As the industry expands, Tullamore D.E.W – the second largest whiskey brand in the world –  is poised to meet demand with whiskeys such as the award-winning 12 year-old Special Reserve, the 14 year-old Single Malt and the 18 year-old Single Malt – giving more choice to those opting for premium liquid!

For many, knowing where to start when it comes to buying premium whiskey can be daunting. From milling, mashing and triple-distilling, here’s a beginners guide on choosing a premium whiskey.

Process: The liquid begins its life as crushed, malted grain added to water and heated to release the sugars. Yeast is then added to ferment and convert the liquid to beer. The beer can be distilled twice or three times into a clear Irish whiskey spirit and it then spends time in oak barrels. The longer it spends in the barrels, the darker the colour and the more character and flavour it gains!

Tullamore D.E.W. is a triple blend. This is the process of combining three spirits to create three dimensions of flavour; malt whiskey imparts fruit flavours, pot still brings a spice to the palate and grain whiskey brings sweetness.

Texture:  Irish whiskey is often triple-distilled which creates a smoother finish. This is why Irish whiskey is very often referred to as ‘smooth’, as there tends to be less of a burn than with other whiskeys. Some people describe the sensation as ‘delicate’. Tullamore D.E.W. 18 Year Old Single Malt is finished in 4 different cask types, which imparts mellow vanilla oak notes – prep the palate for a velvety smooth, toasted marshmallow, biscuit sweetness.

How old is too old? All Irish whiskey must mature for at least 3 years. If there is no age statement on the bottle, you can estimate that the whiskey is somewhere between 3-9 years old. When shopping for an aged whiskey, a good place to start is to choose something that’s 10 years or older!

Cask Strength: A higher alcohol strength isn’t always an indicator of quality. Aim for a whiskey bottled at 40% or higher to enjoy smooth, yet complex flavours.

The more barrels, the better! Look out for whiskeys matured in 3-4 casks, as this adds immense depth and balance to the liquid. Tullamore D.E.W 14 year old has been triple distilled over 14 years and finished using Bourbon, Sherry, Port and Madeira barrels. The 12 year old Special Reserve is aged over 12-15 years in a combination of sherry and bourbon casks. See what we mean – the more barrels the better!

Don’t be a big spender: Aged whiskeys typically cost more— that doesn’t necessarily mean they taste better. Some older whiskey tastes phenomenal and some just taste old! At the beginning of your journey, you may be overwhelmed with the complex flavors of an old and expensive whiskey. Find something that’s not too pricey – a good entry-level whiskey is the Tullamore D.E.W 12 year-old. This award-winning aged whiskey won the Gold Medal at the Irish Whiskey Awards in 2019 for Best Irish Blended Whiskey under €60. You can be sure you’re off to a good start with this one!

The full range of aged whiskey from Tullamore D.E.W is available from Celtic Whiskey Store and the 12 year-old Special Reserve is available in O’Brien’s Wine.