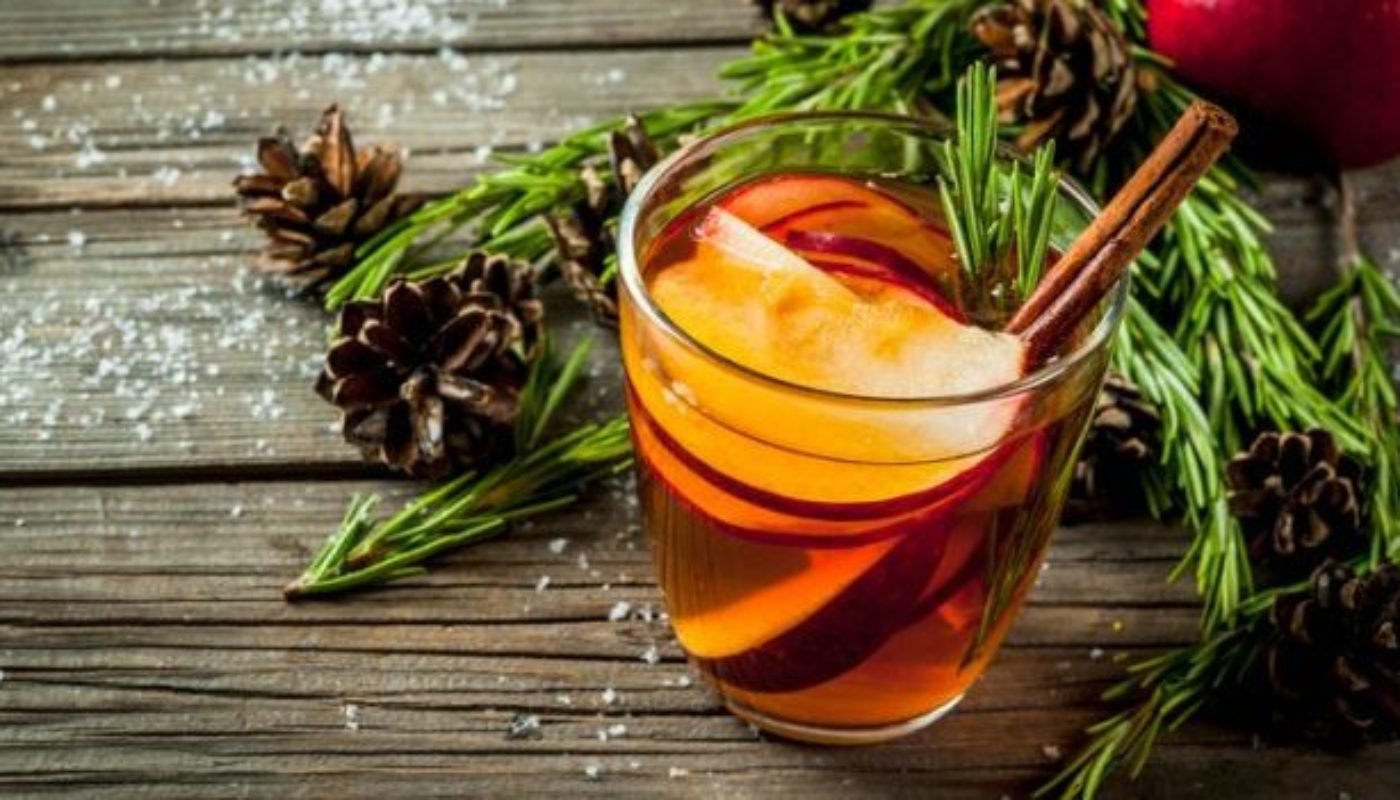 Winter is coming; what hot and warm drinks you should be drinking to warm the cockles of your hearts, lift one’s spirits! A brief look at their origins and some awesome warm drink recipes to raise your cold weather entertaining games!

Not just the ominous tag line from a fantastical tv drama, but the realisation that year upon year our Irish winters become harsher and harsher. And they say global warming isn’t a thing. But with the end of the glorious summer we’ve just had and as November is upon us, the nip of jack frost is definitely upon us. It becomes very obvious that the evenings are getting longer and colder day by day. So with this in mind the subject of suitable cocktail fare is definitely on my agenda.

So hot cocktails, hot drinks and alcohol enhanced hot beverages have been around for a long time. Some say it all began when Prometheus stole fire and gave it to little old us, but mastery of fire was a game changer for mankind, from keeping warm, purification of water, its destructive and creative properties, cooking and of course making alcohol. Well making it even better. We’ve come a long way from drinking brown fermented liquid from a hole in the ground, like our caveman brethren counterparts. The hot drink began its life as a thing to be shared, communally, and of course like a lot of our modern wonders the romans were involved. Mulled wine being one of the first. This Gluhwein ancestor, mulled wine precursor was a combination of red wine, spices, citrus and some form of sweetener heated in a large bowl, this hot punch probably found its creation from a need, like all its counterparts.

To fortify and uplift. And the English embraced mulled wine from the early 1700’s said to be for its innate nature for experimentation and takes on the original roman style recipes being unearthed in cookbooks from the 14oo’s. Which lead to a plethora of new takes on it, well new back then, but still today utilised as guidance for the modern creative bartenders.

Creamy, ale spiked possets, the forefather of modern egg nogs appeared around the 1400, again hearty warm fare, with ale, cream, sack sugar, egg, some type of grain or oats on occasion and spices; liquid meals that have had mention across modern literature all came about from necessity. Necessity is the mother of all invention if you didn’t know. Remember at the time, it was safer to drink beer than the local water, and finding ways to pack nutrition and fortify and boost one’s patrons was essential.

The Modern toddy finds it roots as a medicinal prescription for influenza, created around the early 1700’s in Scotland, its also said to have roots from India utilizing a hot beverage with tree sap. Its origin like most of the classics is hazy. But my favourite story has to be that it was created by an Irish doctor, that understood the health benefits of prescribing a cure all concoction of Whiskey/Brandy, honey, lemon, clove and hot water. Dr Robert Bently Todd.

With all its parts having some genuine function, vitamin c, anaesthetic and all-round boost. The hot toddy/ hot whiskey is still a go to hot drink utilised for its medicinal properties, and like most alcoholic concoctions find roots from being dreamed up and used for some medicinal use. And alcohol was used a preservative for many medicinal tinctures, with alcohol considered medicine in itself. My own father not being a spirit drinker always had a bottle of whiskey in the house, literally the same bottle for years, a bottle of black bush, and over the years a shot here and there would be added to a hot concoction he would prepare to “sweat the flu out”. One, two at a push, but it did its job. Ive been known to utilise this in measure, when the man flu gets bad.

In the 1850’s the Jupiter Olympus of the American bar scene professor Jerry Thomas, the Grand Daddy of Modern Mixology created a twist of the hot toddy. Jerry wasn’t a stranger to flamboyance and theatrics, the use of fire and exaggerated techniques for effect and the flavour combinations at the time where trend setting and exciting. The Blue Blazer is one such drink, he was given the nickname “Professor” because of his ability to deal with complicated recipes and put on a show for his customers, and he created the flaming drink while working at a gambling saloon during the gold rush.

The story goes that a patron stormed in demanding, “Barkeep, fix me up some hellfire that’ll shake me right down to my gizzard.” So he proceeded to set some whiskey and boiling water on fire and pour it between two cups as a blue flame. After adding a lemon peel and some sugar, he served it. He continued to utilise and showcase the drink throughout his career to entice, captivate and entertain. Irish Bars can be seen to serve takes on the with hot whiskeys and hot ports being go to winter fare! Minus the honey in most parts. With the hot whiskey and hot toddy taking two different slots in relation to drinks and flavour profiles.

Another stand out hot offering is hot apple cider, its literally what it says on the tin. I first discovered it in a German Christmas Market, with alcoholic and no alcoholic versions, think apple mulled wine, replacing the wine with cloudy apple juice or apple cider, with spices and citrus, the addition of Apple brandy or a gin lifts this drink too new levels.

The most famous hot drink in the world in my estimation, is a drink that falls under the ethos that the Irish do it better. The Irish Coffee is one of these examples, it finds its roots in the analogues of history with the French serving Gloria’s and the Pharisäer and the Fiaker were served in Viennese coffee houses, and all being coffee cocktails served in glass, topped with whipped cream. But it took a faithful night, a cross Atlantic flight, cold and rain beaten patrons, tired from a flight and an Irishman with a solution. Joe Sheridan a head chef in the airbase in Foyne’s played his part after a group of American passengers disembarked from a several-hour Atlantic crossing due to bad weather. Sheridan served a fortified coffee with sugar and whiskey with fresh cream, to boost, revive and uplift the weary passengers. The drinks popularity exploded when the drink was brought to the Buena Vista Cafe in San Francisco in 1952 after a travel writer sampled the drink in Shannon airport. And the rest is history, the drink is still a picturesque tasty warming concoction that’s served globally with every Irish whiskey brand having their own formula.

It’s getting hot in here… In a small pot add cider and bring to simmer, then add apple juice, cinnamon, bitters and honey, bring all to simmer and continuously stir for 3 mins then add gin, stir and serve. Garnish with cinnamon and lemon zest, and pine/fir sprig if you have it.

Built in a warmed heat proof glass, add sugar and water to glass, break down sugar whilst stirring with cautious vigour, add coffee and whiskey, being gentle and topped with cold liquid double cream poured off back of cold spoon Add all ingredients except Seedlip and mint to small pot and bring to simmer, add Seedlip, immediately remove from heat and strain into glass over fresh mint.

Add all ingredients to small pot and bring to high simmer, fine strain and garnish with citrus slices and cinnamon stick. Darren Geraghty is the Bar Manager and cocktail specialist for Candlelight Bar @ Siam Thai Dundrum and Malahide and well-respected consultant, started his career in 2000 and has represented Ireland on the world cocktail stage and won numerous Irish titles.

At Candlelight Bar, he has built the brand and bar team, focusing on of high quality but reasonably priced drinks, excellent customer service and a distinctive splash of speakeasy styled flair and theatre.