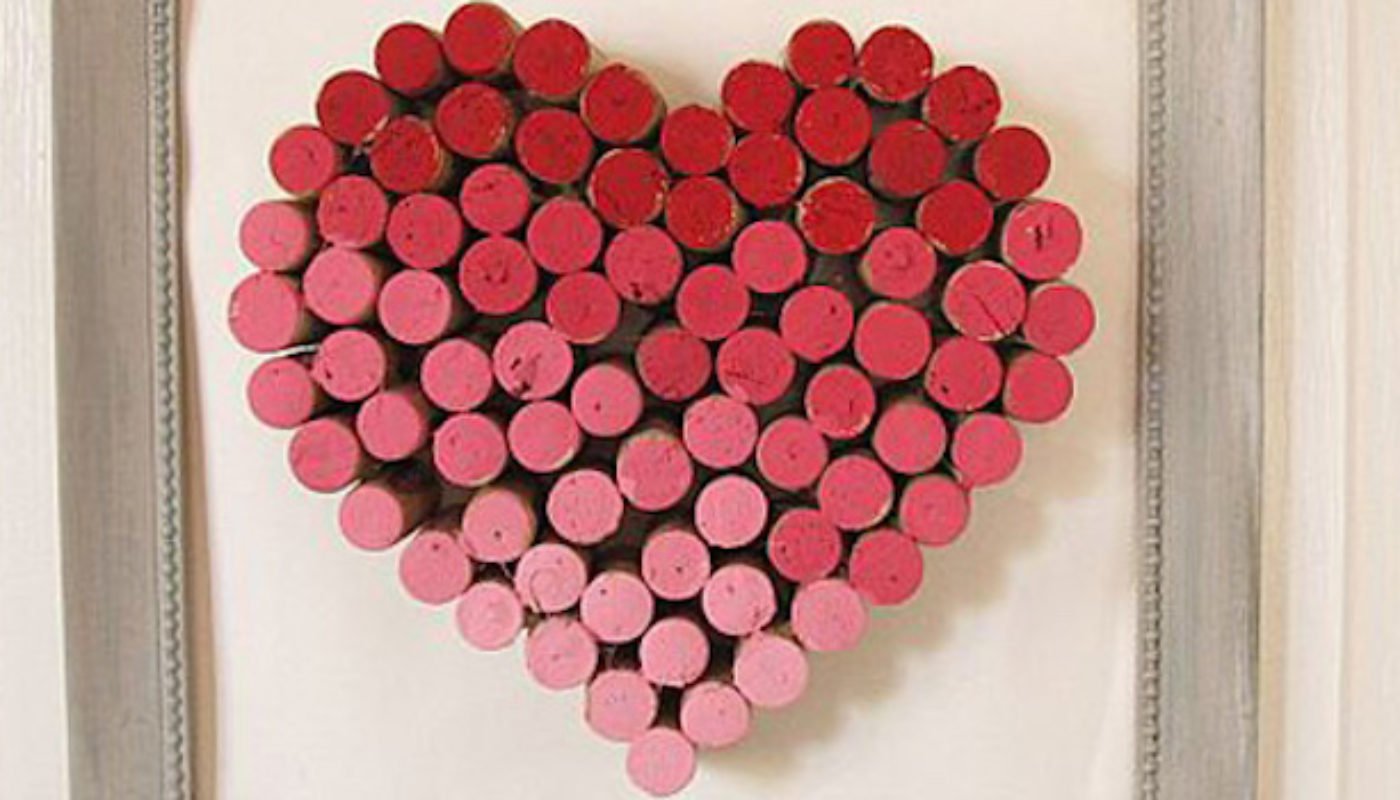 Home » Wines for Valentine’s Day by The Motley Cru

Wines for Valentine’s Day by The Motley Cru

Love it or hate it, February will see the 2015 iteration of Valentine’s Day. It’s a time traditionally greeted with rolling eyes and complaints of expense and exploitation, with nay-sayers moaning about being ‘forced’ into playing along with a holiday fabricated by the greeting card industry.

My advice? Go with it. With a modicum of planning you can make the day something to be properly enjoyed rather than endured – after all, who actually doesn’t like good food, good wine, nice flowers and decadent choccies?

Instead of grabbing a wilted bouquet, overpriced chocolates and bland wine in a corner shop on the way home, take a few moments in advance to thoughtfully choose the elements that make up what many would call a clichéd Valentine’s evening. You’ll find that, instead, you’ll end up with a proper gourmet night in – something every TheTaste.ie reader would be proud of.

Created by Miguel Torres Carbó as a gift to his wife, Margarita Riera, on Saint Valentine’s Day in the middle of the last century, to not include Torres San Valentín in any wine round-up around this time of year would be like discussing Christmas without mentioning turkey.

There’s even a little cupid hanging from the neck of each bottle and the label is a sort of rounded heart-shape, in case the name didn’t give away what this wine was all about. But if you think these are all gimmicks to flog some substandard wine then you’re mistaken. Torres is nothing if not consistent, especially when it comes to bang for buck for more affordable wines like these.

The San Valentín range includes a white made from the native Catalan white grape Parellada – expect floral tropical fruit flavours with a touch of sweetness at the end (but not much) – while the red is made from the local Spanish Garnacha – picture juicy and ripe summer fruit basket full of cherries and blackberries. These are easily enjoyed, no fuss wines, ideal when you’re busy preparing that lavish meal or simply immersed in conversation.

Much like Torres San Valentín, the Cuvée Les Amours from historic Alsace producer Hugel et Fils is another wine that is just made for February 14th.

Cuvée Les Amours literally means “The Lovers’ Blend”, and it consists of mostly Pinot Blanc but with a dollop of an obscure local grape named Auxerrois. Weird grapes or not, this is a cracking wine, though perhaps one for those with slightly more experience with white wines from cool climates like Alsace. Pinot Grigio this is not.

It’s initially a little reserved but given some time in the glass it offers up fragrant stone fruit and white floral aromas above a flinty mineral undertone, while the noticeable acidity screams out for food. Try it with oysters and other shellfish –sure why not, it is Valentine’s Day after all. Consisting entirely of a native Venetian variety called Refosco, Rosa dei Masi is produced by semi-drying a portion of the grapes using a technique called ‘apassimento’, an ancient method that involves laying out bunches of grapes on bamboo racks so that they lose 30%-40% of their weight in water, concentrating the flavours of the grapes.

This is a practice more commonly used in the production of Amarone – a big, beefy wine famous of the region – but Masi have used this process in more creative ways over the decades, such as on white wines like their famous Masianco, or in Argentina for the New World spin.

A few years ago they tried using ‘apassimento’ in the production of a rosé wine, and Rosa dei Masi is the result. An added bonus of the apassimento method was that it softened out the often harsh-tasting Refosco grape, while adding some perceived sweetness and complexity to the final blend. Result all round.

With intense aromas of fresh raspberries and wild cherries above a palate great with food such as antipasti, light pasta dishes, shellfish and seafood – not to mention its elaborate rococo label – Rosa dei Masi is the perfect accompaniment to any romantic meal. Speaking of ‘apassimento’, here’s a wine that’s not only a pun on the name but also completes our romantic wine-themed feature nicely.

Made by the Pasqua wine family, this consists of roughly 40% Merlot, 30% Corvina and 30% Croatina (a native Italian grape despite the name), with the bunches laid out to dry just as in traditional apassimento, giving a juicy wine bursting with dark jammy fruits layered with chocolate and raisins and spice with a soft silky palate.

But as tasty as the wine is, it’s the eye-catching label that’s the real talking point, and one that makes it particularly apt at this time of the year.

This wine is from the Veneto region, up there in the right-hand corner of Italy around Verona and Venice. Verona is where Shakespeare’s famous Romeo & Juliet was set, and there’s a courtyard complete with balcony in the real-life city that is said to be the inspiration for that famous “where art thou, Romeo” scene.

The courtyard today has become a sort of pilgrimage for lovers worldwide who leave up to 3,000 declarations of love a day either on notes shoved into its cracks or via the graffiti hastily scrawled on any vaguely blank space available (of which there is virtually none).

The result is an awe-inspiring Mecca of love and devotion, and it is a small random selection of this that has made it onto the label of Pasqua Passimento. So not only is it a dedication to the wine’s home region, but also to amore in general. Salute!

Richie Magnier blogs under the pseudonym The Motley Cru at www.themotleycru.com and @motleycruwine on Twitter. He has been involved in the Irish wine industry for over six years and holds a WSET Advanced Level 3 Certificate.