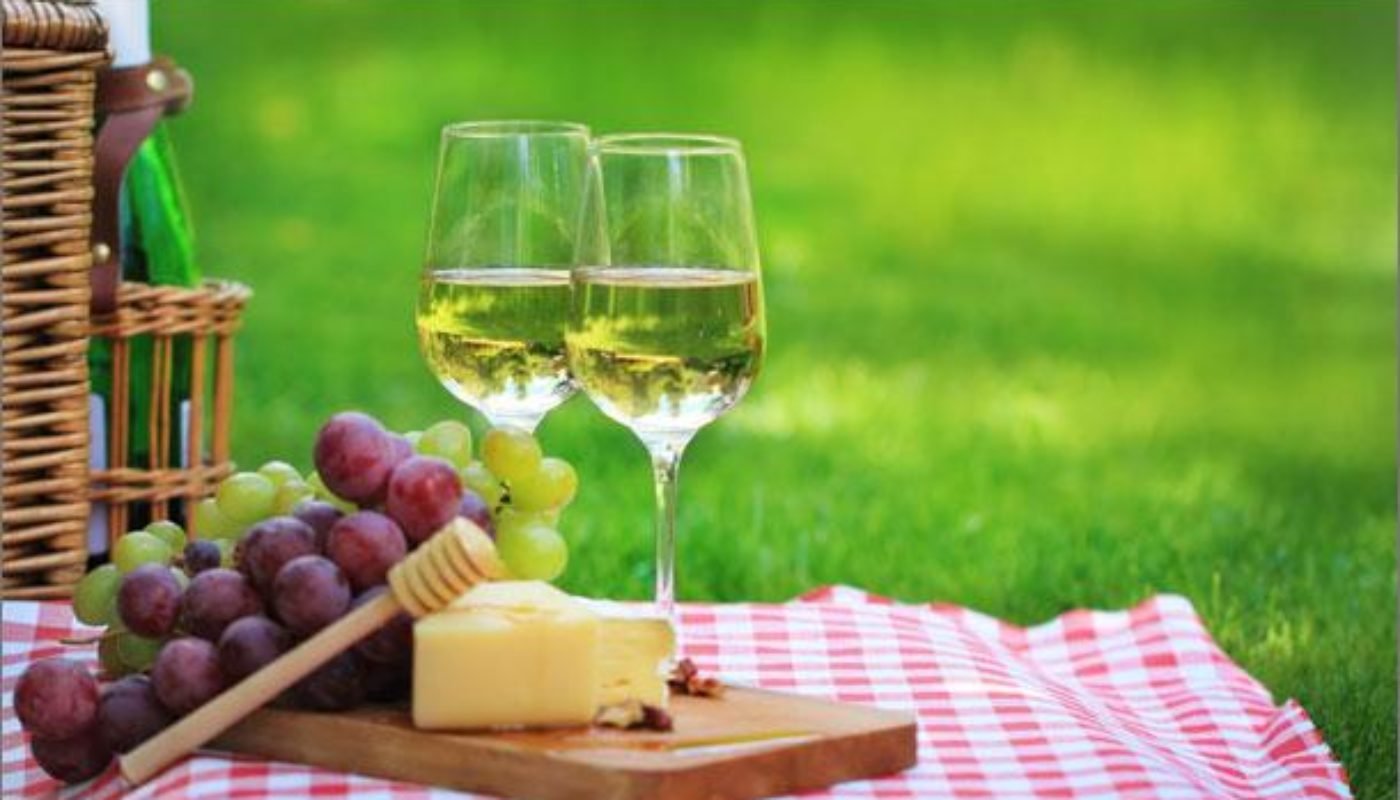 Home » Wines for June by The Motley Cru

Wines for June by The Motley Cru

Nothing beats sipping on a glass of fine wine in the sunshine. So below are some summery wine suggestions that – though not exactly from outlandish varieties – are nevertheless a break from the usual Sauvignon Blanc and Cabernet norms. This is a Hungarian sparkling wine made from a grape more famous for its sweet wines … if that doesn’t turn heads at your next dinner party then I don’t know what will. Made from their local Furmint – albeit the dry version as opposed to the sweet Aszú style – this proclaims itself as being frizzante (lightly sparkling) despite being sealed under the traditional ‘mushroom cork’ used for fully-sparkling Champagne and Cava.

Pungent passionfruit, grapefruit and very ripe pear leap from the glass, and the palate is equally generous with the ripe white fruit. This is on the sweeter end of the spectrum, perhaps a nod to the region’s more famed export, and would be warmly welcomed by anybody who usually loves Prosecco’s softer, fruitier, generous style. Niepoort Dócil, Vinho Verde
€16.95 from The Corkscrew and Martin’s of Fairview

Vinho Verde might have a bad rep in the wine world, known as it is traditionally for its – ahem – ‘rustic’ and somewhat aggressive style. This is a world apart however. Made 100% from the local Loureiro grape, peach and tropical fruits dominate followed a pear drop character and a fleshy, long palate that has a refreshing touch of bitterness at the end. A really interesting wine from a very and historic yet pioneering producer. I had the pleasure of tasting this recently when Miguel Torres Jr. came to town. Miguel is the 5th generation of this winemaking dynasty who was responsible in recent years for expanding Bodega Torres’s reach beyond Catalonia and into other regions such as Rioja, Ribera del Duero and Priorat, with Rueda a more recent addition via their light and easy Verdeo (€12.99).

Pazo das Bruxas is their first foray into Northern Spain and the Rías Baixas region and by extension their local Albariño grape. Expect green apple and lemon peel flavours, but the wine is reserved enough to provide for some great food pairings, especially seafood. The name is literally means “The Witches’ Gathering Place”, as apparently Galicia is famous for its mystical folklore and fairytales … so now you know! Young winemaker David Sampedro Gil was described as one of “Six Producers Leading the Way” in Rioja by Wine Spectator, though this is from one of his projects in Navarra, a region that is increasingly on the radar for many wine enthusiasts, and is made from what the Spaniards call Garnacha but the French call Grenache. Garnacha is a very Mediterranean wine that at its simplest gives a rustic, spicy, gutsy wine, but done well can give a wine of character and no little complexity. And though we all will have had wine with Garnacha in it at some point in our lives, those made entirely of the grape aren’t exactly falling off the shelves.

I got strawberries on the nose – quite the summer connection then – with some herbs thrown in the mix. The palate had a damson jam quality but it thankfully had some nice tannins meaning it would be great with food – think summer barbeque here – and instead of gutsy rustiness there was a hint of elegance and élan. The price wraps it all up nicely: this is very good value for money. The biggest curve-ball of them all, perhaps. I love wheeling this out now and again for a number of reasons, the first being that it’s from Lebanon. Cue howls of disbelief: “They make wine in Lebanon?” Well, yes, and in fact they’ve probably been making it longer than we have in Europe. “But it can’t be good?” In fact they’re some of the most distinctive and admired in the world. “But … Lebanon?” And so on.

Château Musar is perhaps the most well-known Lebanese wine and surprisingly easy to avail of here in Ireland. Unfortunately the winery’s paternalistic head, Gaston Hochar, died unexpectedly earlier this year, spurring a eulogistic outpouring of grief from the wine press worldwide. According to many accounts he was a man of confidence and self-assurance but without any hint of braggadocio, confident in his ways but always open to the opinions and practices of others.

He was quite the character apparently, and anecdotes about him abound, one of the most noticeable being that during a sustained period of bombing by the Syrians near the winery Gaston didn’t scurry to a safe location but instead poured a bottle of his 1972 into a huge glass and sipped it slowly over the course of twelve hours, noting its development during the time.

The second reason I enjoy springing this wine on people is that Château Musar undeniably needs decanting before drinking – these are not “pop-and-pour” wines that you pull from your wine rack at the last minute. Its development over the course of hours is a wonder to behold, and quite the education to anyone who thinks that when you pour a wine into a glass then that’s it.

They start out very reductive and very acidic, before mellowing out to include a plethora of fruit flavours – cherry, redcurrant, blackberry, damson – as well as smoke, leather, tar, tobacco and so much more, all which reveal themselves over the course of however long you can make the bottle last.

You can’t write about this wine – just pick up a bottle for not very much money and enjoy the experience yourself.

See more by The Motley Cru at http://www.themotleycru.com and on Twitter via @MotleyCruWine