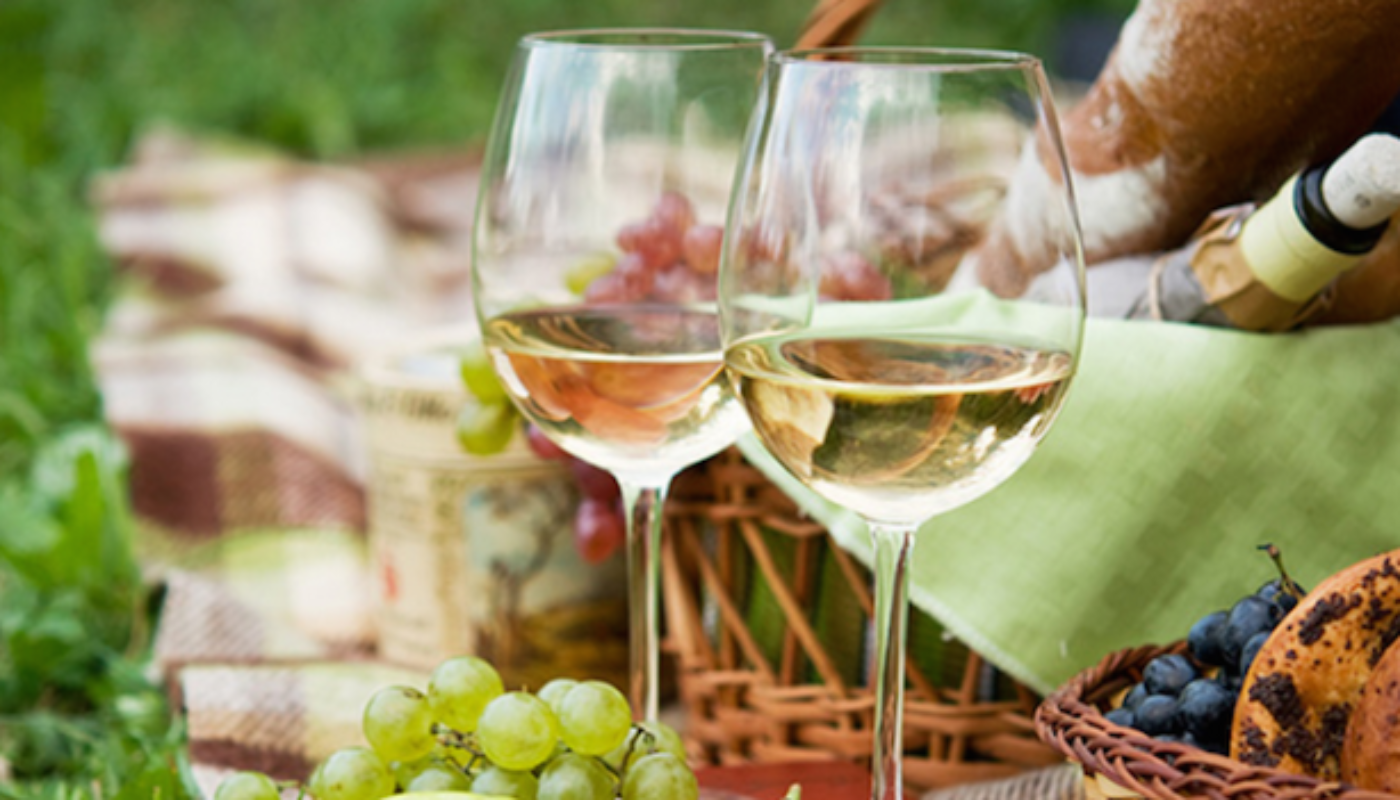 Home » Wines for August by The Motley Cru

Wines for August by The Motley Cru

“World days” seem to be ten-a-penny of late; it seems every day has some theme attached to it: ice-cream day, book day, even “System Administrator Appreciation Day” (Friday 31st July apparently)

Wine is no different, though it was only a few years ago that a social media-savvy sommelier called Rick Bakas kicked things off by deciding to nominate the last Thursday of August to the “King of Grapes”. Since then a few other “wine days” have popped up, though Cabernet Day seems to be one of the few with international staying power.

And so it is that on the 27th August we’re all encouraged to sip wines made from this noble grape, though my opinion would be to take advantage of the situation and enjoy Cabernet all through the month rather than just the one day.

It would be a little boring having nothing but red Cabernet in this article, though, so there are a couple of other treats included below.

The team from Champagne Devaux – a small yet renowned Champagne producer – was in Ireland recently; the trip was their Cellar Master’s first to Ireland since the late 1980’s – “much has changed since then” he said to me, in what must be the understatement of the year so far!

I’m glad they did visit, as they introduced me to their fantastic range of Champagnes, none of which I had not encountered previously. Their Grande Réserve is their starting-point and a worthy introduction to their more serious bottles, and is an excellent Champagne in itself. It manages to possess that quality that all properly good Champagnes have: that ethereal balance between opulence and austerity, between power and elegance, leaving you speechless. Well worth seeking out. As a wine writer I have a big confession to make: I don’t really like rosé wine. There, I’ve said it. This is mostly due to not being exposed to many good examples, however, but nevertheless it’s not a style I actively seek out, even when it’s sunny.

This is one rosé I do like however, and is made 100% from the grape of the day, Cabernet. This gives it more weight and depth than most other rosés, which are normally made with lighter grape varieties such as Grenache, and is most likely the reason I like this wine so much since the style is more light a light red wine.
Expect cranberry and redcurrant but also some of the typical Cabernet blackcurrant and some quite impressive length. Even those with no knowledge of wine whatsoever have heard of Bordeaux, such is the weight of its reputation. Cabernet and Merlot are the two major grapes used here, and as such it’s seen as the spiritual home for both.

What’s lesser-known is that the Bordeaux winmaking region is actually quite large, roughly 100kms x 50kms or approximately the size of Kerry, covering a multitude of soils and climates. With over 7,000 Chateaux producing over 10,000 different wines, simply buying “Bordeaux” guarantees nothing and statistically you’re quite likely to hit quite a few duds along the way.

Unfortunately most of these duds are – as expected – at the lower end of the range, where the more unscrupulous suppliers take advantage of the Bordeaux name and produce plonk not worthy of the name.

However this Lidl exclusive is a really good punt if you’re keen to have a Bordeaux on your table for not much money; everything is present and correct, from its blackcurrant flavour to its gentle lick of oak, and the palate is rich enough to satisfy our modern tastes. Definitely a good, risk-free option from which to start your Bordeaux discovery. The Wolf Blass story is a pretty epic one. Many people don’t realise that there is actually a Mr. Wolfgang Franz Otto Blass behind the brand, a German emigrant who landed in Australia in 1961 with little money but with a diploma in winemaking, and after a brief tenure in a few wineries to learn the trade hands-on he established Wolf Blass wines in 1966.

His biggest trick – apart from making wines that won awards that people actually liked – was avoid the word-heavy emphasis on labelling that was de rigeur at the time and instead give his labels bright colours instead, so that the public could easily identify them. So it is that we have Red Label, Yellow Label, Gold Label and so on. That’s the short version – they’ve literally written a book on him that’s filled with enough colourful anecdotes to late more than one lifetime.

This is the Yellow Label Cabernet, so chosen as it’s very representative of a “New World Cab” – that is, so much fuller and fruitier than the traditionally more reserved Bordeaux style. Expect lots of blackcurrant and blackberry of course, but also plenty of cassis, menthol, spice and juiciness.

ARTICLE BY THE MOTLEY CRU