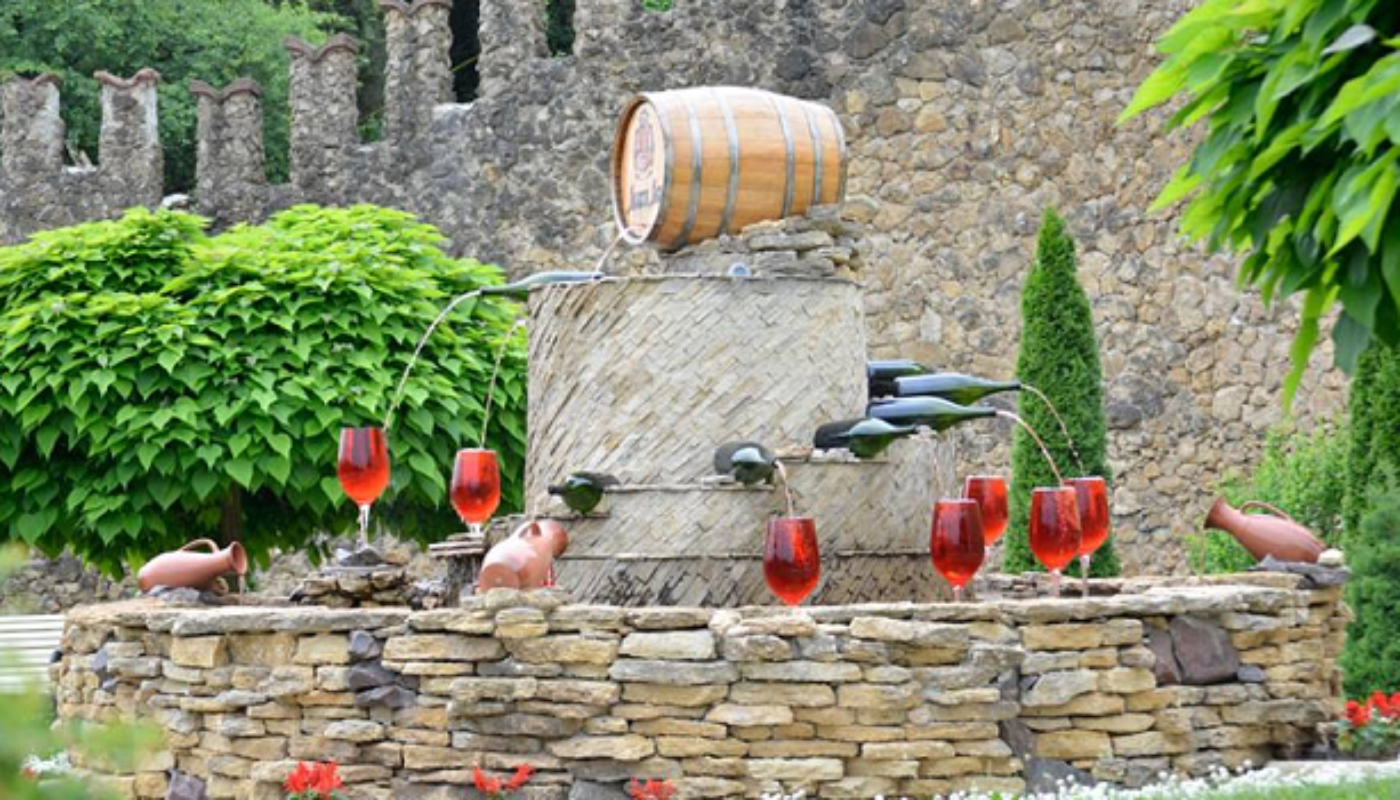 Often when you hear of world records accomplished, it is thought of as personal success, or victory – not one you would foremost associate with the worldly spectrum of wine. When we consider the ‘oldest wine in the world’ or ‘highest vine’, this is solely natures win, not one won by the human race.

The record book of wine is one that is split into two halves. The preeminent relying on nature and its discoveries – the other half down to us, the people.

Though hundreds of records linking with wine exist, here are some of the most compelling that both nature and people are accountable for:

OLDEST WINE IN THE WORLD

No, believe it or not, it’s not French, nor Italian!

It is, in fact, a recent discovery within Georgia, the country at the crossroads of Eastern Europe and Western Asia. Georgia has historically one of the world’s oldest heritage in grape-growing and winemaking, alongside, Iran and China. Only in November 2017, evidence of ancient wine-making was found to date back as far as 8,000 years ago, during the Neolithic period.

The discovery was made in Gadachrili Gora and Shulaveris Gora, settlements both about 50 km south of Tbilisi by Irish expat Patrick McGovern, who is a Professor of Molecular Archaeology at the University of Pennsylvania.

Qvevris, traditional Georgian vessels for ageing wine still used in winemaking today, were found in this discovery filled with the ancient wine. Before this discovery, the oldest wine in the world was one from Hajji Firuz Tepe in North-western Iran, and it dated back to between 5400–5000 BC.

OLDEST VINE IN THE WORLD

Within the heart of Maribor, Slovenia’s second largest city lies the world’s oldest vine, confirmed to be more than 400 years old. What Cher is to the pop world, this superstar vine is to the wine world – one that keeps’ producing, and never really seems to age.

The vine itself produces the Žametovka grape – the result being a semi-sweet rich red wine. This vine has amassed even enough fame to house its own museum, ‘The Old Vine House‘. It produces just enough wine for around a hundred 25 cl bottles, mostly given out as ceremonial gifts or to private collectors.

Situated in the Upper Calchaquí Valley of Salta, Northern Argentina, the prime grape here is Malbec, which according to many in this Latin American country, ‘the higher, the better’. Extreme weather and terrain yield a thicker skin on the grape, affording more of a complex flavour profile. After ten painstaking years, the first vintage of Altura Maxima was in 2012, with a bottle price for this wine around €100.

THE MOST EXPENSIVE WINE EVER SOLD Forget your brand-new shimmering Ferrari or fancy penthouse apartment overlooking Dublin’s Grand Canal, in the year 2000 one spend-thrifty wine connoisseur in Napa, California splashed out an astonishing $500,000 (€407,500) at a charity auction on a 6l Imperial bottle of wine. The wine purchased was one called ‘Screaming Eagle 1992‘ (their first vintage) made with mainly Cabernet Sauvignon, produced in Oakville, Napa. Let’s only hope this one’s not corked!

Almost akin to the Disney Land for wine lovers, Bern’s Steakhouse in Tampa, Florida is not only one of Americas most celebrated restaurants, but is also home to 500,000 bottles in their incredibly vast cellar, making it the restaurant with the world’s longest wine list.

A consistent winner of Wine Spectator’s distinguished annual accolade, the ‘Grand Award’, many of the bottles listed within their gym worthy 2.2 kg weighted wine list are sold with minimal restaurant mark-up, many in line with retail prices. Bern’s even has a dessert room on a separate floor, where there’s a confounding array of 1000 sweet wines to choose from to end the perfect wine-indulged dining experience.

OLDEST WINE MERCHANT IN THE WORLD

Founded in 1698 and still in existence today, Berry Bros. & Rudd on James’ Street London has had a distinguished history from initially selling coffee, spices & herbs, to now being the retail haven of a superlative wine collection encompassing the most incredible producers of the world.

Aside from the arduous task of being the official wine supplier of Buckingham Palace, no less, this wine merchant even employs 5 Masters of Wine today to oversee their global trading business across the world.

You could think this accolade may be one that the likes of money rich wineries Chateau Mouton Rothschild or Opus One would have showcased as a lavish centrepiece in their tasting rooms. The world’s largest wine bottle is, in fact, the brainchild of Swiss car importer André Vogel, who in 2014 commissioned a 4.17-metre tall bottle (filled with table wine!) to celebrate the opening of a new branch of his business.

The mammoth bottle which holds 3,094 litres of wine, is equivalent to over 412 petit sized 75cl bottles that we think of wine in traditionally. A warning to all those restaurants offering free corkage!

Landlocked between Ukraine and Romania, Eastern European and former Soviet Republic country Moldova with its varied terrain of rocky hills, flowing rivers, forests, and sun-drenched vineyards is also home to what is considered the world’s largest wine cellar.

Just 18km from the country’s capital Chișinău, the state-run underground cellar named Mileștii Mici is home to almost 2 million bottles, where tourists can roam under guided supervision along the 200 km long tunnels.
While you may not find Domaine de la Romanée-Conti et al. at this cellar, you can, however, splurge on some of Moldova’s icon wines using the mainstream Cabernet Sauvignon and Chardonnay grapes at near to €500 a bottle. Originally from Celbridge, Kildare, Philip Dunne has worked in the Irish hospitality industry since he was 15. After experiences in fine and casual dinning, he started to work at Ashford Castle in 2015 and after working his way up, he became Ashford Castle’s Head Sommelier at the age of 25. Since March 2018, Philip is the Restaurant & Wine Director at Old Street Restaurant in Malahide.