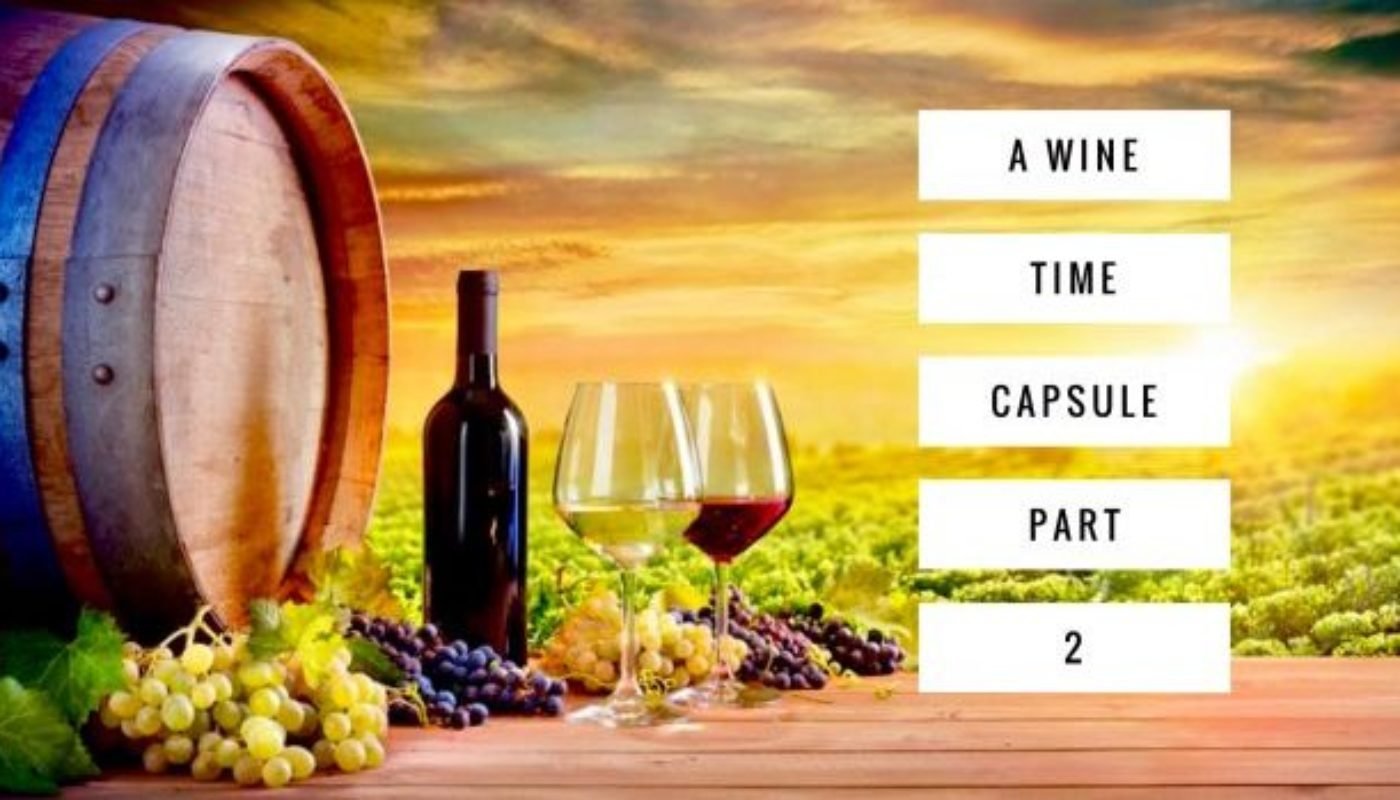 From the Antifreeze Scandal in Austria in 1985, to the Great Wine Fraud from Rudy Kurniawan starting in 2006, wine is much than just the liquid nectar inside each bottle.

A time capsule of history, an ode to the people and place, a story that never ends – wine, like an old soul with many tales to tell, is one that with a fascinating journey of highs and lows over the last 150 years.

A swinging pendulum of tragedies and triumphs with corruptions and celebrations galore, here is the second part of 8 moments that made their mark in the unceasing history book of wine. Following the euphoria of the Judgement of Paris, wine culture in the US boomed. One of the country’s leading wine critics at the time and perhaps the most influential living person in wine today, Robert Parker was the first curator responsible for ranking wines on a 100 point scale.

Parker, who published the first edition of his magazine ‘The Wine Advocate’ in August ’78, ranked the wines he had tasted between 50-100 points – 100 being the most desirable result, and 50 the least. This magazine would act as a wine bible for many of the next 40 years, which would instil their confidence and dollars towards the wines that Parker reviewed with high merit. Wines that received scores classified as ‘outstanding’ by Parker (around 90 points or more) would have favourably high sales across the world, and would even develop a cult status.

Those wines with high scores saw their demand and prices rise, changing the market spectrum on what sold in high volume, and what people would shun away from. Although Parker now has a team around him for tasting, Parker’s own palate for many years determined the success or demise of countless wineries worldwide. In an era of ‘the sweeter, the better’, where the stodgy Blue Nun Riesling and Harvey’s Bristol Cream carried the same fame and attraction in the 80’s as the likes of Gunpowder Gin and Whispering Angel Rosé have today, lots of winemakers back in 1985 strived to make their wines as sickly sweet as possible. Numerous Austrian wineries in ’85 committed to producing bulk wine were found to be mixing the toxic antifreeze substance diethylene glycol to enhance their wines sweetness. The chemical would be put into the wine before being bottled in Germany as Austrian wine, or sometimes even mixed in with German bulk wine. What followed was an international outcry on Austrian wines – overnight exports from the country fell by 90%, and a reputation in tatters. Since then, Austria has in more recent times turned a corner and amended its reputation by shifting their concentration on dry whites, led by its flagship grape Gruner Veltliner.

2004 – The Sideways effect on Pinot Noir and Merlot The 2004 Academy award-winning film Sideways – a dark comedy centring around two main characters on a wine expedition in California – changed the parameters on wine sales in the US and beyond, bestowing the influence film, and media could have on the industry.

Merlot, a once glorified grape, was vilified in the film, which coincidentally, celebrated Pinot Noir throughout. While about to enter a restaurant with his friend Jack, wine snob and main character of the movie Miles, exclaimed: “If anyone orders Merlot, I’m leaving, I am NOT drinking any (expletive) Merlot!”. What followed in the years after the film’s production was an astounding 170% increase in demand for Pinot Noir, while Merlot dropped considerably in case value. The testament of other illustrious wines influence from film and tv, include Pinot Grigio’s ongoing feature in Sex and the City in the 90’s, and the fall from grace of Chardonnay (alongside the introduction of the ABC: Anything But Chardonnay movement) in tribute of its glum feature in Bridget Jones’ Diary in 2001. Dubbed as the most prominent wine hoax in history, Rudy Kurniawan, an Indonesian of Chinese descent between 2006-2012 duped countless wine investors, auctioneers, and even the most celebrated wine connoisseurs into buying fake wine with premium labels he had formulated himself.

Documented by Sour Grapes, a film produced in 2016, Kurniawan in the mid ’00’s circled himself around the elite of wine buyers and tasters where he gained their trust and confidence in buying off him countless imitations of the world’s greatest wines, made by him in his own home. Initially, he acted legitimately, buying and selling on great older wines, mainly from Burgundy for a notable profit. But as these older valuable wines dried up in availability, Kurniawan used his super palate to make imitations of the ‘real thing’ by blending two or more different wines. Taking a high end 1959 Clos Saint-Denis as an example, Kurniawan would blend a different cheaper 1959 Burgundy equivalent with a younger Californian Pinot Noir to offer the imitation of a very old Pinot with the freshness and life of a younger style – something the 1959 Clos Saint-Denis would perhaps offer. He cautiously pasted on the label of the imitated bottle, and just like that with the wine ready to showcase – he had everyone fooled.

His eventual demise came when Laurent Ponsot, owner of the famed Domaine Ponsot estate in Burgundy noted that Kurniawan through an auction was selling old vintages from 1945 – 1971 of Ponsots Clos St. Denis Grand Cru – however, Ponsot only started making this particular wine in 1982. Although Rudy Kurniawan was arrested for fraud in 2012, there is disturbingly still thought to be 10,000 imitated bottles with Kurniawan’s fingerprint circling around the world in cellars today.