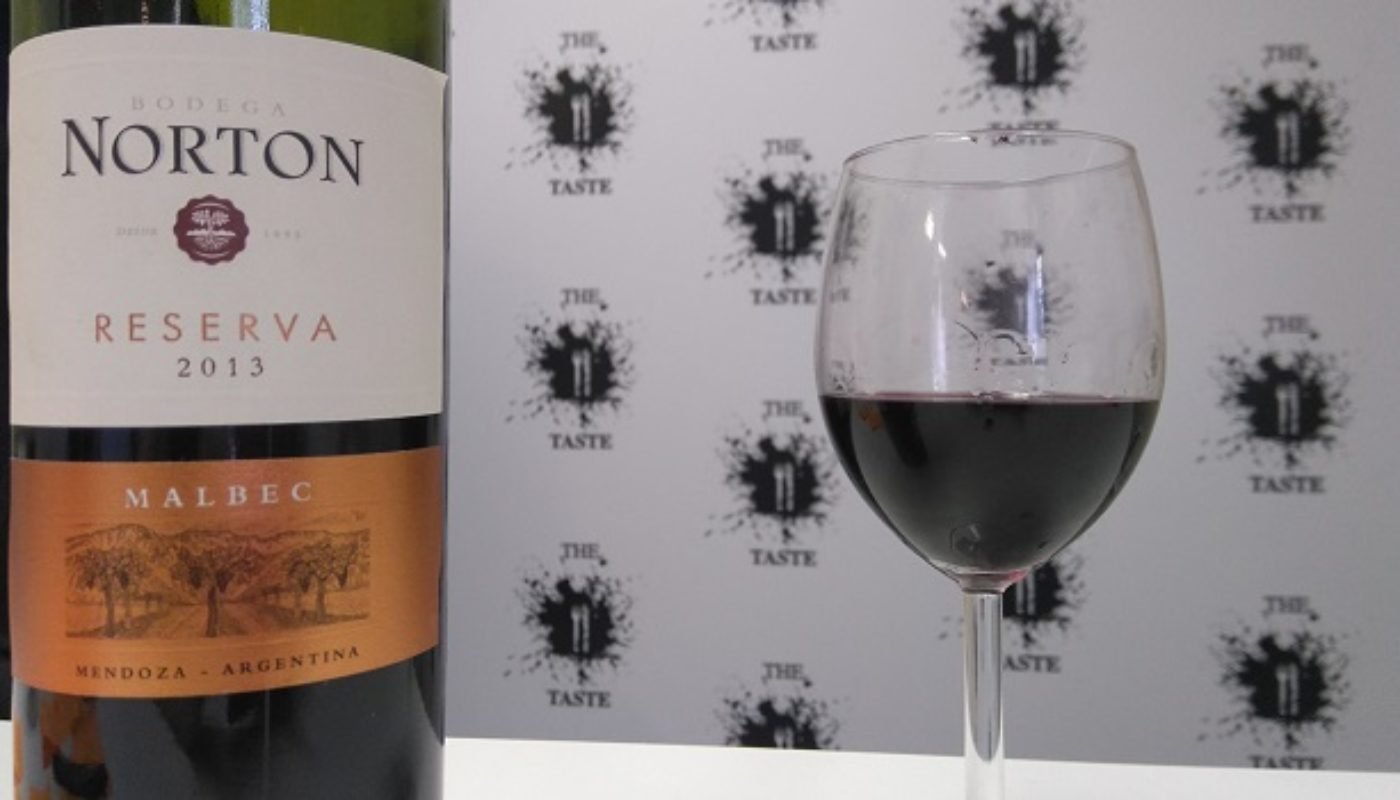 Home » Wine of the Week from O’Briens: Norton Malbec Reserva 2013

Wine of the Week from O’Briens: Norton Malbec Reserva 2013

A memorable instant can shape history: Mexico, 1986. Argentina and England battled in the quarter-finals of the FIFA World Cup just four years after having fought each other during the Falklands War. On the 51st minute, Diego Maradona’s “hand of God goal” and his subsequent “Goal of the Century” brought victory for the South American nation, which would end up becoming the World Champion that year.

While both countries’ relationship has had its ups and downs, there’s a happy episode in which a man of British descent entered history as one of the pioneers of Argentinian viticulture. Norton Malbec Reserva 2013 is one of the many labels that the Bodega Norton, the winery founded by Edmund James Palmer Norton in 1895, makes nowadays. Norton realised Mendoza’s potential while working in the construction of a train line that joined the region with Chile in the late 19th century and his bodega became one of the key players in making Malbec a reference in Argentina.

The wine is 100% Malbec, made from old-vine grapes that benefited from the 1,100 m altitude in the Luján de Cuyo sub-region of Mendoza. It offers an harmonious balance between the fruitiness of youth and a toasted, more complex character that results after a year in French oak.

On the nose, ripe blackberries and black cherries dominate, and the spice becomes more obvious on the palate, where black pepper and cinnamon blend with a toasted reminiscence of charred wood.

The wine’s moderate acidity and its smooth, rounded tannins add to its award-winning appeal, making it ideal for a memorable occasion that will last more than an instant, specially if you pair it with an asado or BBQ. Check out these tips or this tasty BBQ Cote de Boeuf recipe for inspiration. 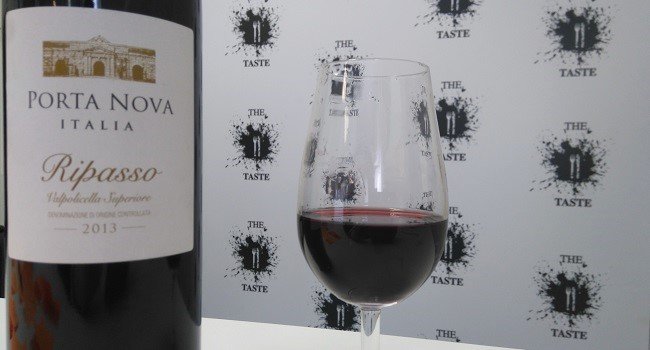 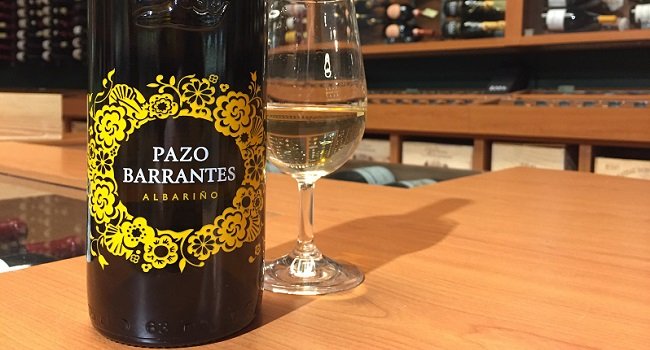 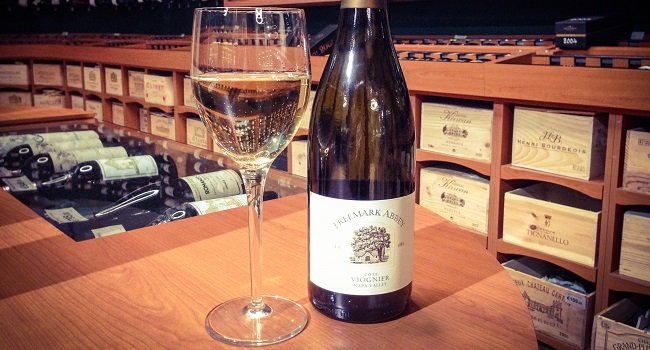 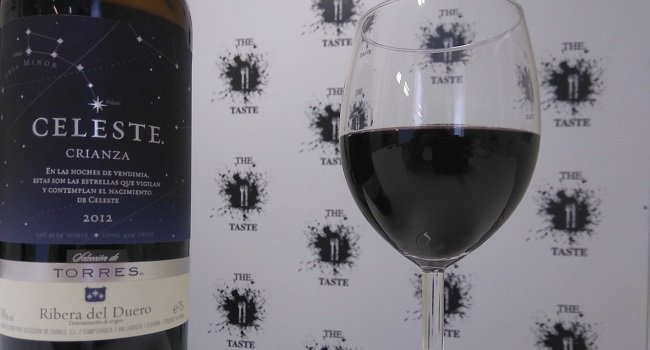