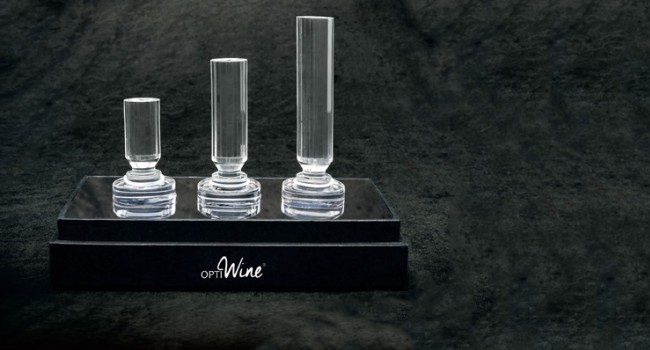 Received wisdom is that a good bottle of wine – especially red wine – has to be opened “to breathe” some time in advance of drinking it. Unfortunately this isn’t really that wise, as simply taking the closure off doesn’t let enough air get into contact with the wine to make a difference.

The next step up is usually to decant the wine, whether into a fancy crystal decanter or a simple glass jug. To be honest, although I’d love to have some sculpted Riedel decanters I don’t think they would do a better job than an Ikea Vänlig.

Decanters are used for two reasons – firstly, to let the wine breathe, but secondly, so that the wine can be poured out of the bottle with any sediment left behind. Another solution to the first issue in an aerator. There are numerous aerators on the market, and they are generally quite “gadgety”; some attach to the top of a matching decanter (which you also have to buy, natch) or are like funnels with sprinkler holes punched through.

Now here’s an aerator which is quite different in form – and the makers believe in function too. The Optiwine is designed for bottles from half bottle size to magnum, sealed with a cork – though there’s nothing to stop you trying one with screw-capped wine to see if you prefer the wine after using it.

The idea behind it is to give wine a small (i.e. nano-) amount of aeration which is the optimum for releasing aromas but stops it from getting too much oxygen which is actually detrimental. There are actually 3 different models, depending on the colour and age of the wine to be aerated.
– Optiwine 4: Red wine up to 4 years old
– Optiwine 6: Red wine from 4 to 10 years, white and rosé up to 2 years
– Optiwine 8: Red wine over 10 years and white & rosé over 2 years

With each one you simply pop the cork as normal, put the appropriate Optiwine in the top, then carefully tip the bottle forward (until it’s upside down) between 2 and 5 times depending on the size of the bottle, then leave for 10 minutes or more.

So does it actually work? In the interest of factual accuracy I tried it several times on different bottles and it did seem to work, but the acid test was an A-B comparison with 2 bottles of the same wine, 1 poured normally and 1 given the Optiwine treatment.

I chose Jean Chartron Rully “Montmorin” 2012 for the test as I know it well – it’s a French Chardonnay from Burgundy with quite a bit of oak – and oak can taste a little bitter at first. The straight bottle was very nice, but the Optiwine made a HUGE difference to the second. It was so much smoother and more approachable, with the oak flavours well integrated with the fruit. A big plus for me is that you don’t need a decanter, unless the wine has thrown a sediment and so you want to decant it for that reason.

So how much does this genius technology cost? A single Optiwine is €19 + P&P, a set of 3 is €55 + P&P or €75 + P&P in a fancy display case. If your normal tipples are in just one of the categories above then I would recommend just getting that model, but if you tend to drink a variety then I think the set of 3 is a good investment. 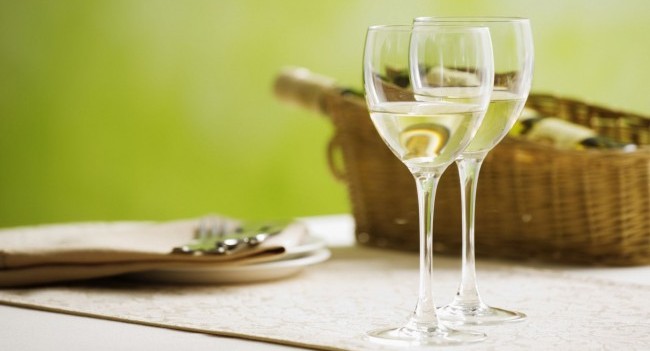 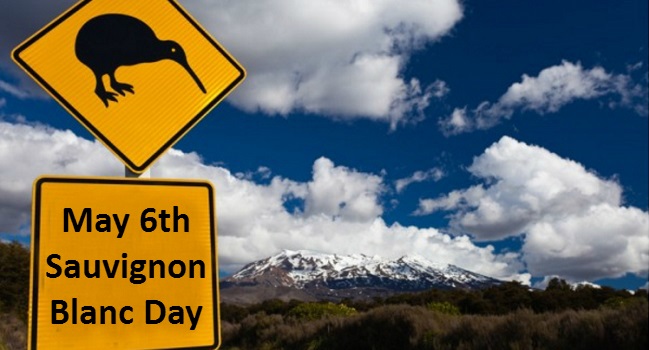 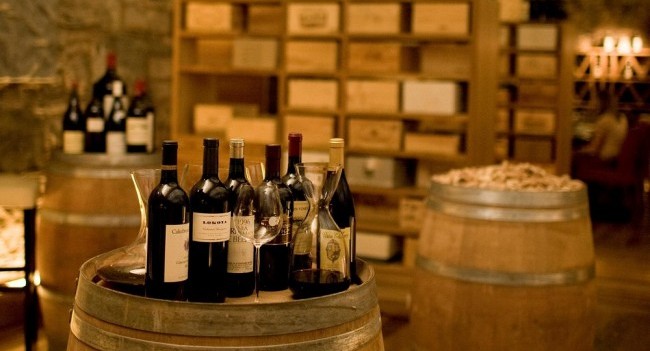 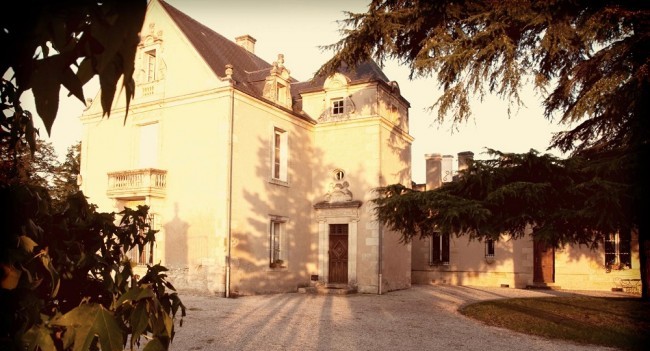