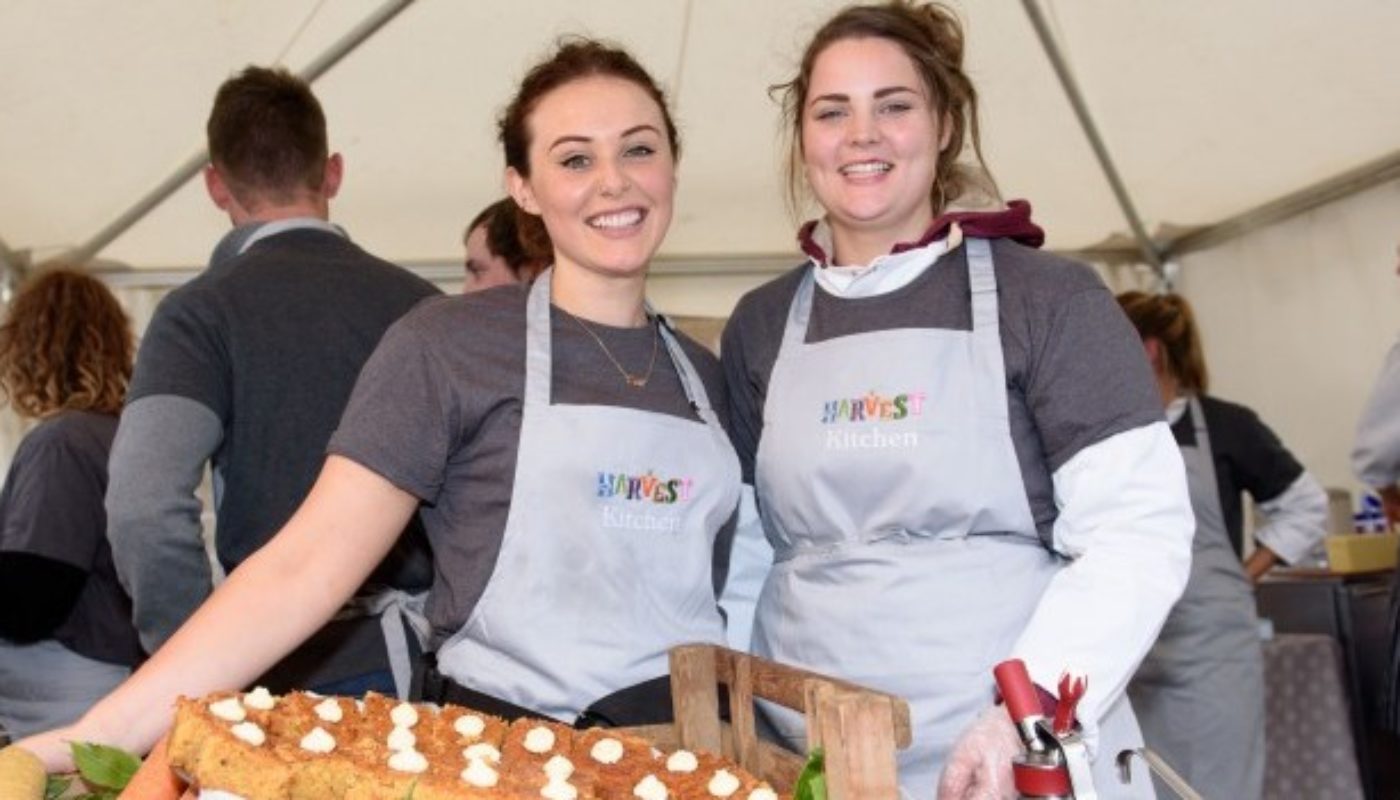 Nothing could dampen the carnival atmosphere in Waterford at the weekend as the city was transformed into a melting pot of aromas, tastes, music and fun.

Highlights of the three day festival, now in its 7th year, included the Enterprising Food lunch in Dooley’s Hotel, EAT Waterford Marquee on the Mall which consisted of five local restaurants working together to provide a five course tasting feast to over 300 diners and the Picnic and Play in the People’s Park catered to all with free entertainment.

The Ballybricken Harvest Fair transformed Ballybricken into the bustling fair reminiscent of market days of the 1900’s. Evening entertainment was abundant with the Viking Rocks Craft Beer Fest on Bailey’s New Street, the Garter Lane trio of Harvest shows and the Medieval Museum’s wine heritage workshops.

Hundreds of stallholders displayed their produce at the Festival Market on the Mall, the Enterprising Food Village in Cathedral Square, The Big Taste Tent in John Roberts Square and the SuperValu Food Academy Village.

Paul Nolan, the Festival Chair was delighted with the overall event, “We had a few moments when the weather threatened to quell the fun, but it didn’t stop thousands of locals and visitors experiencing the Harvest atmosphere. Aside from the fantastic food, demos and workshops from local producers and processors, there was a broad menu of free family events, fine dining experiences, comedic and musical entertainment and even wine tasting from times past.”