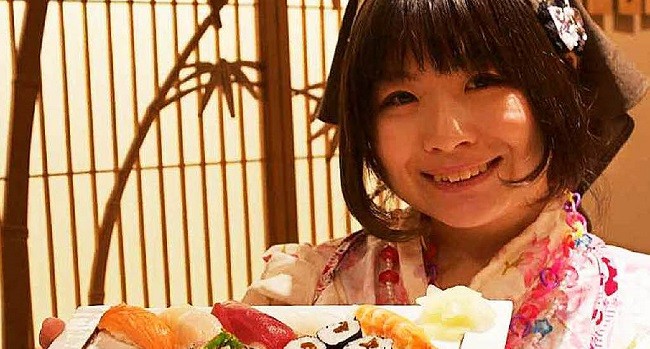 While gender equality in kitchens has been a major talking point of late here in Ireland, the male-dominated craft of sushi-making in Japan has recently been shaken up by a young female sushi chef, Yuki Chidui.

Yuki has made waves in the sushi world by opening Tokyo’s first female-operated sushi restaurant called Nadeshico Sushi, where she works alongside a team of highly trained female sushi chefs.

Speaking on the benefits of an all-female team of sushi chefs, Yuki believes that they have the ability to create an environment where conversation about the processes behind the art of sushi-making flow in contrast to male sushi chefs who she believes communicate with customers only through their food.

Mode has documented Yuki’s story and given an insight into her journey as a ‘pioneer’ in the sushi world and a sneak peak into what is being described as a wholly unique sushi experience at Nadeshico.

Watch the video below to get a clear picture of the woman changing the face of Tokyo’s sushi scene.