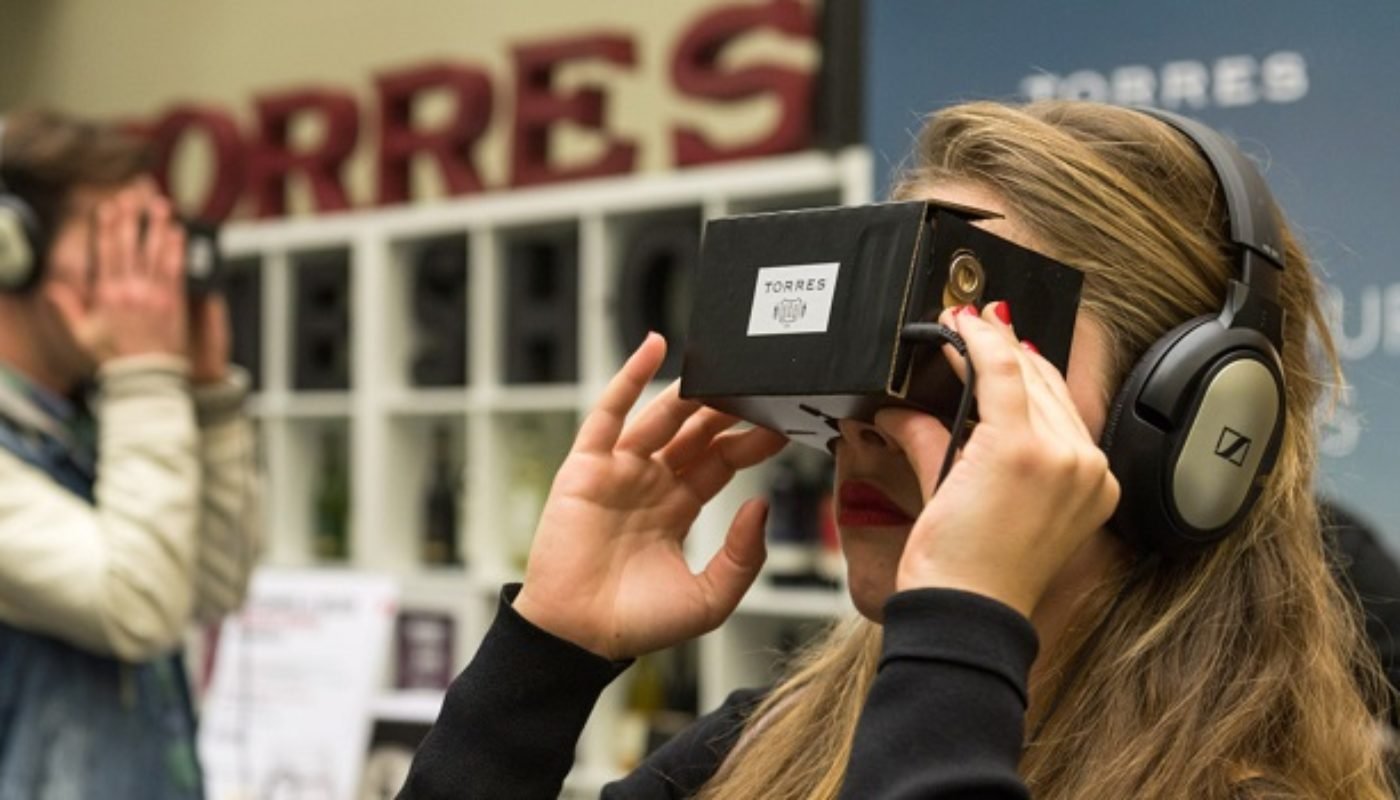 We live in an era of unprecedented innovation and new technologies have brought change to all trades, even those in which tradition and heritage are core values, like the wine industry.

Bodegas Torres, acknowledged as Ireland’s more popular wine brand according to Nielsen and voted World’s Most Admired Wine Brand on four different occasions (Drinks International), has actively embraced the advances of this age and not only it has implemented cutting edge equipment in the winery, it has developed modern ways to engage with wine lovers.

The first one, Torres360º, relies on drone technology to offer users the opportunity to discover some of the company’s most important vineyards in an interactive 360º experience. To turn this into a reality, the team at Bodegas Torres travelled 1,000 km across the Iberian Peninsula with a crew of 360º video experts and specialists in aerial filming with drones. Users can enjoy bird’s eye views of Torres’s estates in the Penedès, Conca de Barberà, Priorat, La Rioja, Ribera del Duero, Rueda and Rías Baixas.

The app is available both for iPhone and Android.

The second one is the Torres WinePaper, a multimedia resource created to enhance the consumer’s interaction with wine. It takes the concept of the popular Club Torres to the next level, offering an interactive, media-rich format in the shape of the Torres WinePaper app. The app is available for free on iTunes for iPad and Android tablet.

The Torres WinePaper features articles for readers with all levels of wine knowledge and it offers expert advice and fun reads as well as exclusive member benefits such as tours, workshops, tastings and more.