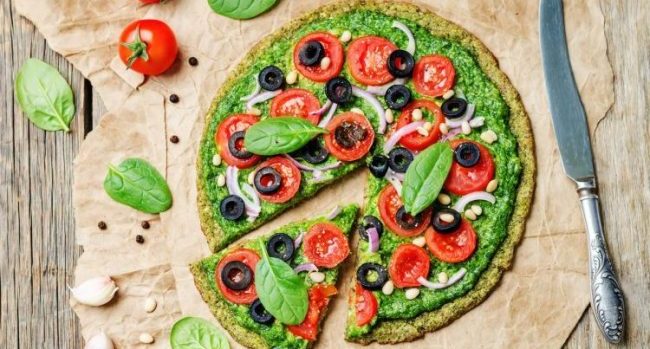 Veganuary is becoming more and more popular every year, with more than 120,000 people across the UK and Ireland pledging to go vegan this month.

The veganuary campaign attracts those hoping to change their lifestyle and eating habits and take positive steps to a healthier life.

Promoted by an international veganuary campaign charity, this year’s pledge group has grown by a massive 60,000 participants.

The majority of the campaign’s signups were omnivores, who ate both meat and vegetables prior to veganuary. For more information about veganuary and to begin your vegan month, visit veganuary.com. As an added incentive, there is a vegan food festival taking place in Dublin later this month. The first event of its kind, the weekend-long festival will take place in a few carefully selected restaurants across Dublin city from January 19th to 21st.

The festival will highlight the many benefits and flavours of plant-based eating all while introducing participants to some new and exciting foods.

Some of the restaurants and eateries taking part include Sova Vegan Butcher, Brother Hubbard North & South, Bombay Pantry, On The Pig’s Back Eatery and Moreish Superfoods.

For more information and to stay up-to-date with the festival, visit veganfoodiefestival.com or check out their Facebook page here.