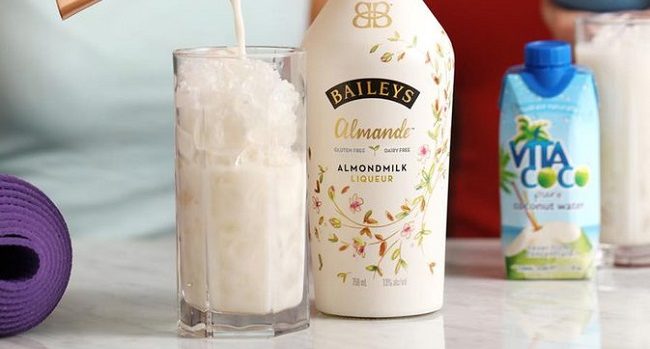 For some, there is little that signals the arrival colder season than cracking open a bottle of Baileys, enjoying the sweet liquor over ice while cosying up alongside a crackling fire.

Though those who choose or have to omit dairy for their diets have been stripped of the chance to enjoy this seasonal splurge.

So when the original Irish cream liquor brand announced the arrival of a dairy free, vegan Baileys plant lovers rejoiced. 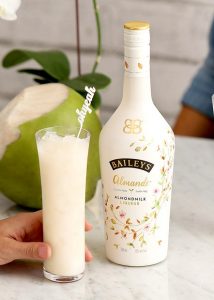 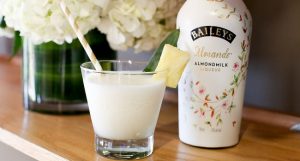 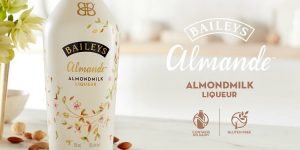 First released in the US Vegan Baileys has finally crossed the Atlantic exclusively available, for now, in UK health food store Wholefoods.

This new entirely vegan version is different to the dairy-free version which launched last year, made with honey and beeswax.

Baileys recommend serving over ice, in a cocktail, or blended into iced coffee – so many options, and so many ways for vegans to make up for lost time.