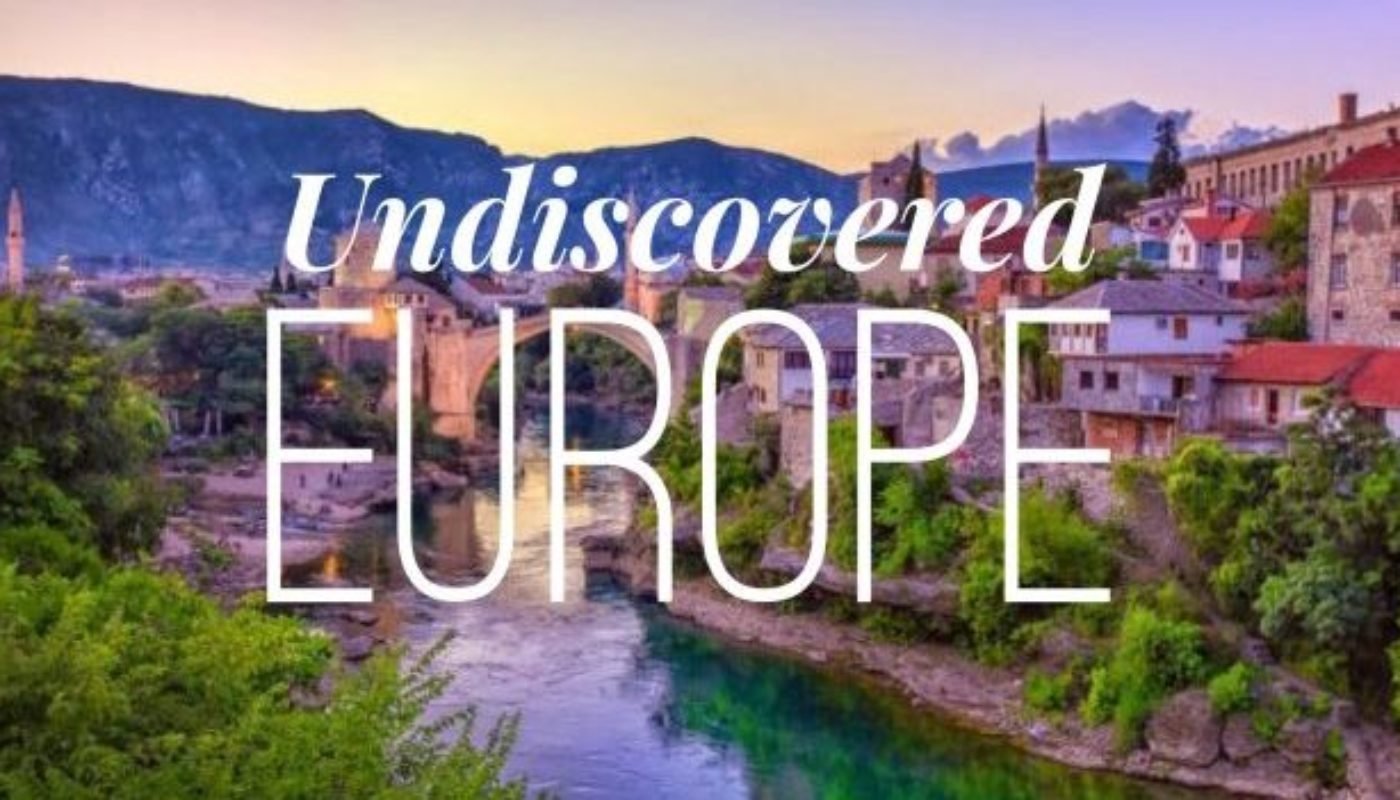 I know what you’re thinking – I’ve done Europe, I’ve seen it all. You want to explore further afield and journey to Asia, The US, New Zealand and Africa.

Well, don’t be so dismissive of Europe. You may have been to Paris, London, Rome and Berlin, but have you ever been to Kotor? How about Brest in Belarus? Or even the quaint little towns and villages of France, Norway and Romania?

There’s so much more to Europe than meets the eye and this list of cities, towns and villages are relatively undiscovered by tourists or are considered up-and-coming.

But don’t worry, I can pretty much guarantee that you’ll want to visit at least half of these places by the time you reach the end of this article. Wander through the old town of Odense and immerse yourself in the birthplace of author Hans Christian Anderson. Not nearly as well known as the Danish capital of Copenhagen or even the country’s second city of Aarhus, Odense is nonetheless, well worth a visit.

As well as being the birthplace of Hans Christian Anderson (which in my opinion, is enough of a reason to visit), Odense underwent a major redevelopment a few years ago so it’s ready and waiting for you to explore. Beautifully picturesque, you can visit the zoo, a number of historical buildings, museums and galleries, not to mention the Funen Village, which is an 1850s style village and open-air museum – talk about perfection. Nestled within the bay of Kotor is Perast, a tiny but somewhat magical town. With only one main street running through it, this quaint spot still manages to contain 16 churches and 17 palazzos, with St. Nicholas’ Church taking centre stage in the main square.

Perast is perfect for a relaxing trip to Montenegro and if you want to prolong your stay, the much more well-known Kotor is located a mere 15 minutes away by car. Besides, is there anything more wonderful than sitting out in a boat taking in your surroundings? Located in southern Moravia near Jihlava in the Czech Republic, Telc is a wondrous little town with a rich history. A UNESCO World Heritage Site, Telc is one of the coutnry’s most picturesque towns and the highlight is its perfectly preserved main square, which is lined with brightly coloured Baroque houses with intricately designed facades. With parks, ponds and historic buildings all available in the town, you can relax and escape the outer world in Telc. Wedged between Romania and Ukraine, this beautiful landlocked country is just waiting to be discovered. Known for its mesmerizing unspoiled countryside, this charming country will draw you in and hook your senses. As one of Europe’s least visited countries, you can be sure that if you visit Moldova, many of your friends may not have been. The perfect way to spend a few days in Moldova? Explore the country’s wineries and sample glasses upon glasses of wine from the region. A small fishing village with more goats than humans, Undredal in Norway is perfectly peaceful. If an isolated village with just 100 inhabitants in the mountains is your idea of heaven (and let’s be honest, it is), then a trip to Undredal should definitely be on the cards. An added bonus? Well, the village produces an exceptional amount of goat’s cheese thanks to the 500 or so goats roaming along through the area. So maybe you should forget Oslo and make your way to Undredal – you won’t regret it. If you’ve visited Greece more times than you can count but still want to feel like you’re experiencing some of the similar weather and history, why not make a trip to Macedonia? Located in the southern Balkans, the tiny nation has strong historic ties to Greece, as it was known as the ancient kingdom of Macedon, the kingdom that became Alexander the Great’s empire. A treasure chest of historical and natural wonders, visit Lake Ohrid and Matka Canyon for a healthy dose of history and adventures in the outdoors. East meets west in Bosnia and Herzegovina, a mountainous country located on the Balkan peninsula. With capital Sarajevo giving visitors a diverse mix of architecture and a rich history, fascination is turning to Mostar, the largest city in the country’s Herzegovina region. Known for it’s medieval bridge, now is the perfect time to visit and stroll through the ancient streets and across the bridge before this hidden gem starts to fend off bucketloads of tourists. As soon as you arrive in Brest, you’re met with the sight of World War II memorial, Brest Fortress. A place with plenty of charm for a relaxed weekend break, this border town has a variety of museums and for those who love exploring the outdoors, the impressive Belavezhskaya Pushcha National Park is a real treat. Now is also the perfect time to visit Brest as it’s given itself a makeover in preparation for its millennial celebrations, which are due to take place in 2019. Poland is one of Europe’s most underrated destinations and Gdansk is a beautiful coastal city that is more than worth a visit. Venture towards the north of Poland, skipping Krakow and Warsaw in favour of beautiful Gdansk. With stunning architecture and historical museums, you can whet your appetite with a fabulous mix of seafood and more traditional dishes. Sintra has been gaining in popularity over the past few years but it’s still nowhere on the spectrum of overtourism. Located slightly north of Portugal’s capital, Lisbon, Sintra is the kind of place that looks like it’s been plucked right out of a fairytale. The wooded hills have an air of mystery about them. Most spectacular though, is the vibrant Pena Palace, which stands proud on one of the historic city’s hills. Prolong your Portuguese stay with a visit to Sintra – you can thank me later. 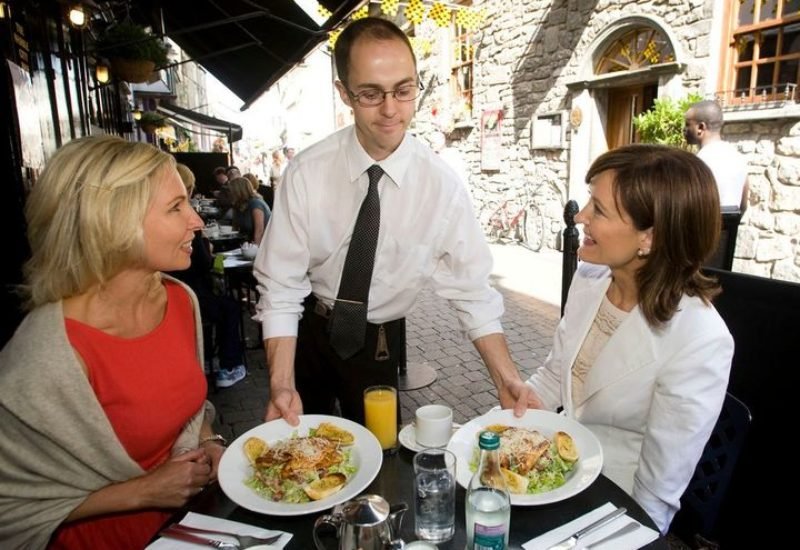