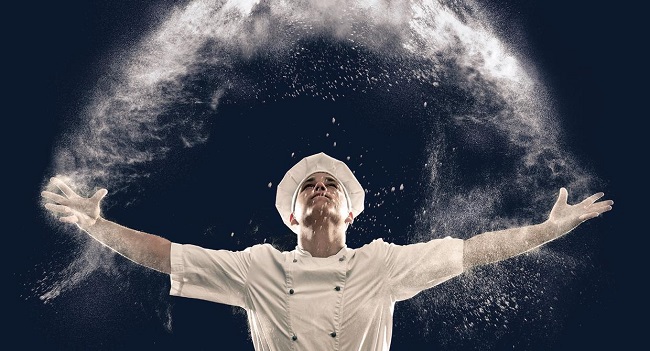 Stage two of the San Pellegrino Young Chef of the Year competition is underway as the regional semi-finalists for Ireland and the UK have just been announced.

Thousands of young chefs all over the world submitted their signature recipes to FineDiningLovers.com and those applications have been reduced to just 200 participants.

ALMA, the top educational and training centre for Italian Cuisine made the decision based on five Golden Rules: ingredients, skills, genius, beauty and message.

“The process was anything but easy,” said Andrea Sinigaglia, General Manager of ALMA. “Our chefs and experts worked hard in order to select just ten semi-finalists for each region from so many interesting applications, so they have to make some tough decisions. The average skill level was quite high; it’s exciting to realize how many talented young chefs there are around the world that have the potential and the passion to emerge—they’re just looking for their big break.” 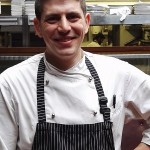 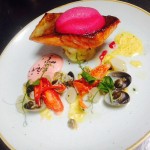 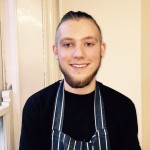 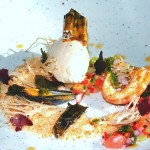 The ten shortlisted chefs from our region include two young talents from Ireland, Alfonso Giugliano from The Cornstore Restaurant whose dish is entitled ‘After the Storm‘ and Romuald Bukaty from Avenue whose signature dish is ‘Symphony of the Sea‘.

The other chefs in the region are from the UK and include Francesco Simone Sodano from Annabels Club in Mayfair, Ian Musgrave from The Ritz Hotel, London, Brandon Clemens of Kaspar’s at The Savoy and George Kataras from M Restaurants.

The next step is the local challenge which will take place on June 21st at Waitrose Cookery School in London. An esteemed panel of judges including Ross Lewis, JP McMahon, Ollie Dabbous and Claude Bosi will then choose one chef to represent the region at the finale on October 13th in Milan.

The competition is a great opportunity for young chefs to come together and learn from some of the most well respected names in food including members of the Seven Sages grand finale jury: David Higgs, Carlo Cracco, Gaggan Anand, Elena Arzak, Mauro Colagreco, Wylie Dufresne and Roberta Sudbrack.

For more information visit www.finedininglovers.com and follow the hashtag #SPYoungChef for updates on the competition.