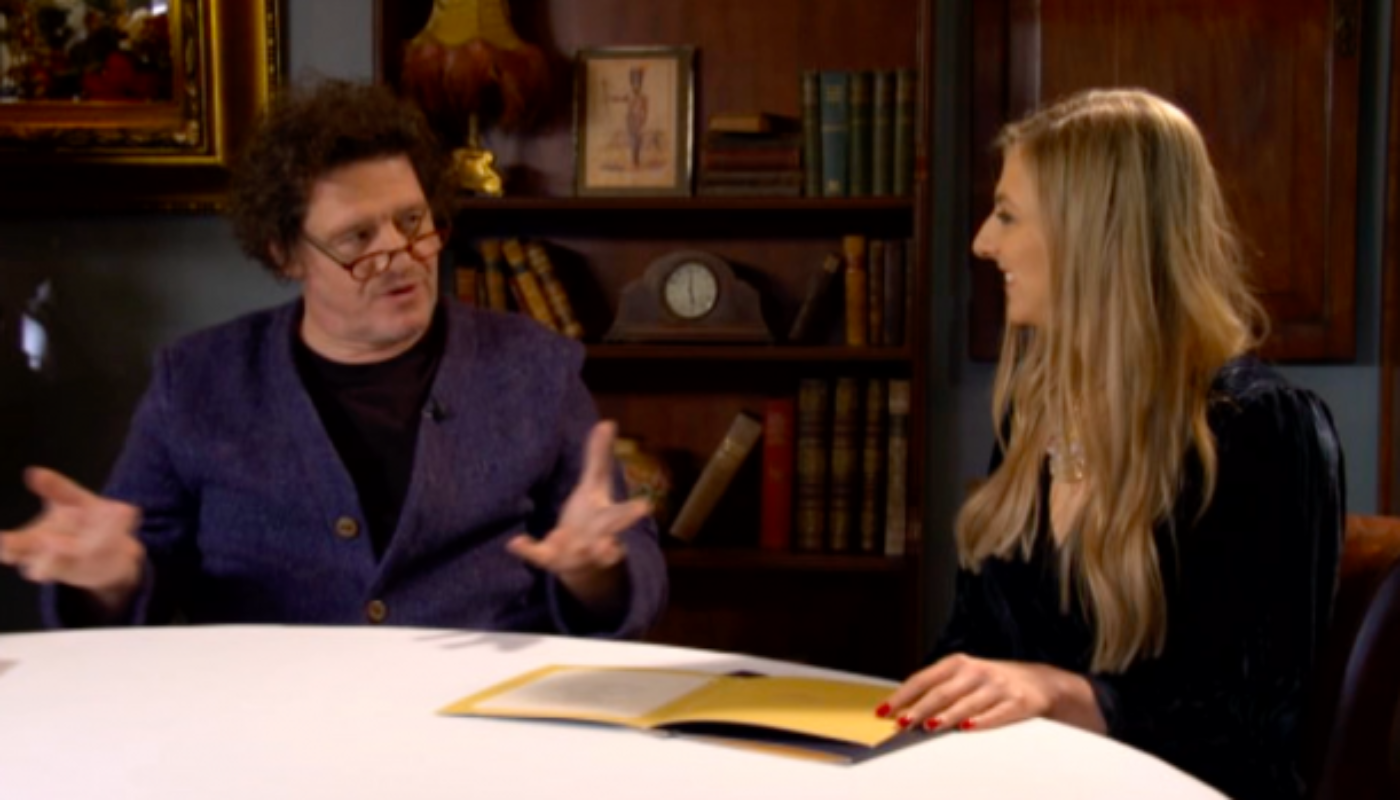 The wait is finally over! The nation’s favourite food show is back with a bang this week, with the first episode of The Restaurant on TV3 this Wednesday at 9pm. This season sees a number of changes to the popular show, which is filmed in Marco Pierre White Courtyard Grill in Donnybrook.

While the kitchen dream team of Gary O’Hanlon, Stephen McAllister and Louise Lennox remains the same, the critics table has been shaken up to include a very famous face alongside the inimitable Marco Pierre White. The ever popular Rachel Allen has replaced Tom Doorley and brings an effervescent and enthusiastic personality to the mix.

This year, the guest critics have been chosen from across the country, with the first episode seeing Jess Murphy of renowned Galway eatery Kai taking to the table. Viewers will likely be most excited about the guest cook togging out in chefs whites for the first night, as Ireland and Munster rugby legend Donncha O’Callaghan tries his hand in the kitchen. As Digital Media Partner to The Restaurant, TheTaste managed to secure a sneak peek into Marco’s favourite dish on each night, as Darina sat down with the culinary icon to pick his brain over the highlights of each of his meals. More difficult to pin down were the current Worcester Warrior’s wildcard additions like a Saffron and Pink Peppercorn Cured Halibut with Caviar Dressing and Marco’s dish of the night, Frozen-Inspired Dessert based on Olaf the snowman from the Disney favourite.

Whimsical, nostalgic and undeniably creative, Donncha’s dessert under the guidance of pastry expert Louise Lennox made for a memorable and sweet end to a hearty menu served up by the rugby star.

At the end of the day, the sportsman was at the mercy of Marco, Rachel and Jess when it came to scoring, so tune in to find out if he scored a try with his menu or had a testing time in the kitchen.

If you just can’t wait to see what Donncha rustles up, we got our hands on his recipe for Clonakilty Black Pudding with Fried Egg and Worchester Sauce, so you can try it out or cook along with him on the night! 1. For the sauce, combine all the ingredients together in a pan. Bring to the boil, then reduce the heat and simmer for 1 hour, stirring occasionally. Blitz with a hand blender and then pass through a fine sieve into a bowl. Season to taste and leave to cool. Cover with clingfilm and set aside until needed.
2. To serve, heat a large non-stick frying pan and add some oil and fry the pudding on both sides until crisp. Heat a separate frying pan over a medium heat and add a little butter. Once the butter stops sizzling, break in the eggs and season to taste, then fry until cooked to your liking.
3. Place one slice of Clonakility black pudding on each warmed plate and place a fried egg on top of each one. Add a small spoonful of the brown sauce.

The Restaurant will be on our screens every Wednesday night at 9pm and is sponsored by Gas Networks Ireland. For more information click here.