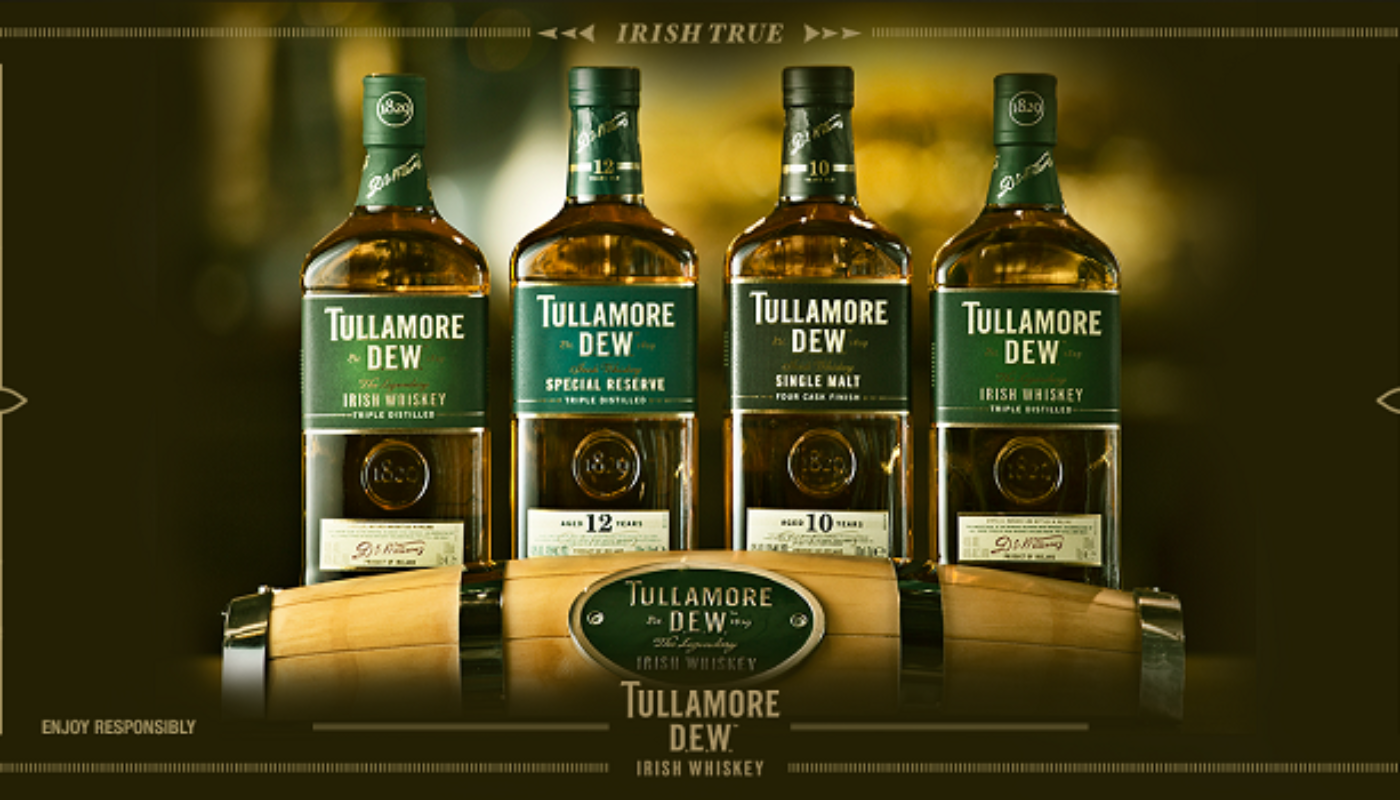 Whiskey lovers of Dublin – grab your closest American friend and head down to Bruxelles to snap up a free whiskey for the 4th of July festivities.

The popular pub has partnered with Tullamore DEW to give American citizens and a friend a free Tullamore DEW, simply by showing their passport at the bar.

‘Beauty of Blend’, Tullamore DEW’s global campaign, sees this exciting one day partnership between the whiskey brand and Bruxelles celebrating “the historic relationship and shared culture that Irish people have with America.” The campaign captures the spirit of the whiskey, blending different cultures and ideas of people around the world.

Tullamore is the world’s second largest whiskey brand – launching its global campaign last year with a film inspired by the connection of Ireland and America.

John Quinn, Global Brand Ambassador for Tullamore DEW. said: “For generations, Ireland’s diaspora of 80 million people has built and blended around the world. Tullamore DEW is a whiskey favoured by Irish Emigrants since 1829, and now we’re championing a ‘blended world.’  We believe that a blended world, with blended cultures and backgrounds, is a more interesting place.

He added: “According to the United States Census Bureau, in 2018, 10 per cent of people living in the USA claim Irish heritage. We want to celebrate this blend of culture and on Independence Day extend a warm Irish welcome to American citizens either living in, or visiting, Ireland. This legendary Irish beverage is a unique triple distilled, triple blend of grain, malt and pot still whiskey. It is then triple cask matured to give it its unmistakable.”

For this years 4th of July celebrations Tullamore DEW “want to celebrate the Beauty of Blend that the Irish have brought to America and vice versa.”

So grab your passport and your nearest and dearest American friend and head down to Bruxelles and enjoy a smooth whiskey in this iconic Dublin pub.