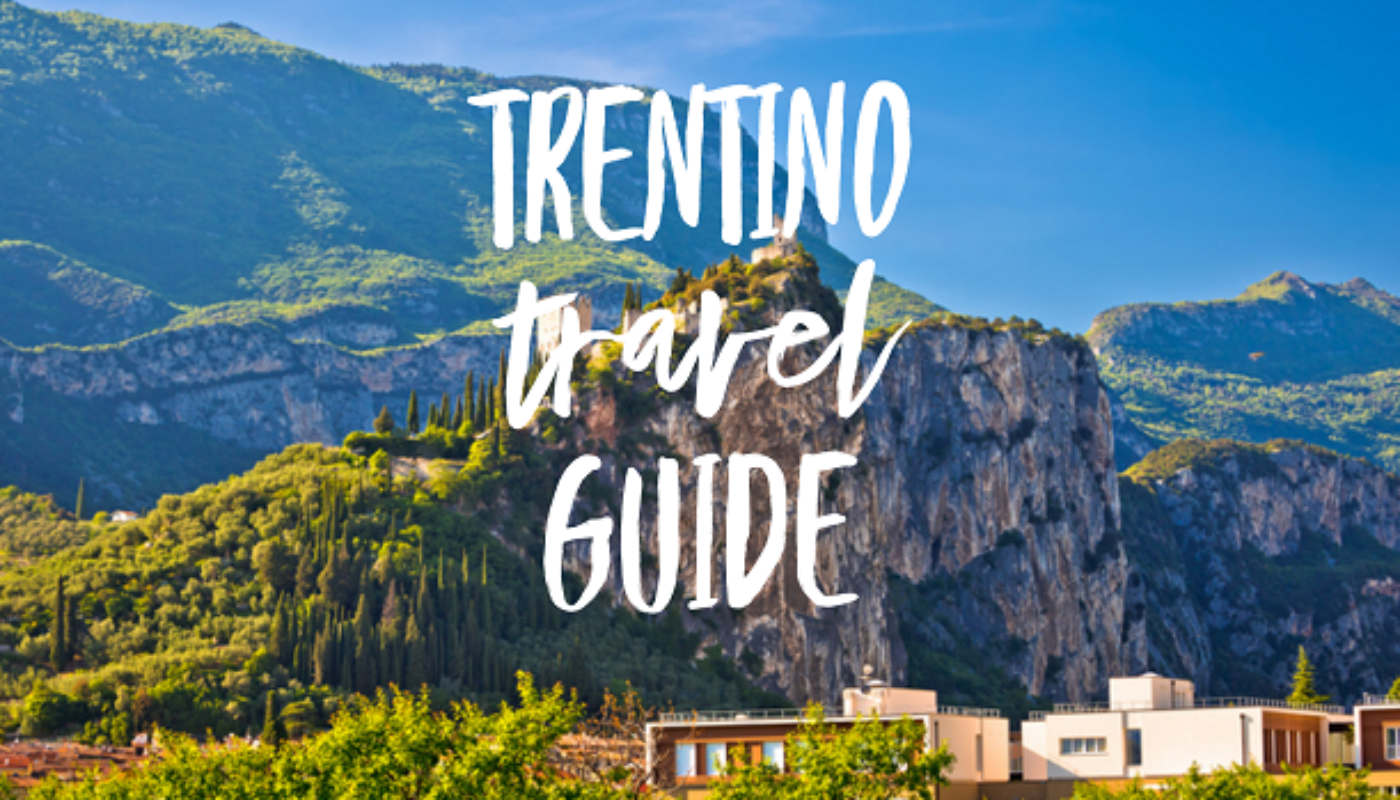 Home » The Singing Sounds of the Dolomites – Trentino Travel Guide

The Singing Sounds of the Dolomites – Trentino Travel Guide

The walkers came in all shapes, sizes and ages, from grey-haired pensioners to sleeping babies in prams, blissfully unaware of the steep climb their parents were enduring.

Hundreds of us were all hiking in the one direction, heads down in the hot sun, determined to reach our high altitude destination.

We were on our way to the opening concert of The Sounds of the Dolomites, a free festival which runs for two months every summer, high up in the majestic mountain range in Trentino, Northern Italy. Today we would be listening to Graham Nash, who I just about remembered from his days in Sixties group The Hollies, but who became a rock idol in the super-group, Crosby, Stills, Nash & Young the following decade.

None of my group really knew what to expect from the day, but it turned out to be a never-to-be-forgotten experience. The setting could not have been more beautiful, a green valley floor surrounded by magnificent peaks in a UNESCO World Heritage site. The free afternoon gig attracted 5,000 music fans, the great majority of who hiked two hours up the mountain trail to get there, just as we did.

Some brave souls passed us, very slowly, on mountain bikes – one or two lucky ones had electric models – but the vast bulk of people were on foot and, once arrived, soon settled down on the grass to enjoy picnics or drinks from a mountain restaurant in this spectacular natural amphitheatre.

There was a completely laid-back vibe as Nash, now 76 and the former partner of hippy legend Joni Mitchell, churned out hits like Marrakesh Express, Immigration Man and Teach Your Children. Once over, everyone made their way back down the mountain in a haze of happiness, not just from the music but from the magnificent scenery. We were staying just a few miles away in the lovely town of Moena, an ideal base for visiting Trentino’s many attractions. Our Hotel Faloria was right at the centre of town on the river with gorgeous views of the surrounding mountains from its rooms.

We had arrived in Trentino days earlier, first stopping off for lunch and a stroll along the northern shore of magnificent Lake Garda, which will be well known to many Irish tourists but was new to me.

What a glorious afternoon was spent tucking into a plate of pasta while enjoying the stunning scenery from one of the many picturesque restaurants that line the lake shore. Not so well known was our next stop, Lake Levico, in Valsugana, or the Sugana Valley, deep in the Trentino province.

Our modern Hotel al Sorrio, where we spent the first two nights, was just 200m from the lake which was packed with locals enjoying the last of the day’s sunshine on its beaches as we arrived. The following day we hired e–bikes to cycle the 18km to the historic town of Borgo Valsugano which was bustling on market day. It was a beautiful cycle track along a mostly flat valley floor, passing countless orchards filled with apples and pears and fields of maze.

The electric bikes made the return journey all the easier and it was one of my favourite days of the holiday. In the afternoon, we tried our hand at paddle boarding on another nearby lake, Caldonazzo, which turned out to be harder than it looks. Some took to it like, well, ducks to water but climbing back on board after falling off proved a struggle for this first-timer.

A real treat followed in the early evening with drinks on board a boat on Lake Levico where Giorgio Romanese, the owner of the Cantina Romanese vineyard, explained how he aged 2,000 bottles of sparkling wine in a cage in the water below where we sat.

The lake is so deep the temperature at the bottom remains a constant 6-8 degrees all year round, so avoiding the need for costly refrigeration. Giorgio also revealed the water pressure kept the corks firmly in place leading to better bubbles. Naturally, we tried some of the Trentodoc wines and they were delicious.

That night we had dinner in the medieval Castle Pergine, a stunning fortress resting on the summit of a hill, owned by chef Daniele Tomasi, aged just 28, and his wife Elisa.

I was amazed to hear you can get B&B here for as little as €55 and half board for €90, which seemed like a bargain. This whole region is inexpensive, with our e-bikes that morning costing just €20.

After all the action, our next day was filled with culture as we visited one of the world’s most unusual outdoor museums, the spectacular land art park Artesella, where guest artists have created unforgettable pieces from mostly natural resources in the surrounding woods.

Lifelike wolves and deer made from wood and leaves fought for our attention with huge avant-garde constructions filled with tunnels and bizarre features. We had lunch in the trendy local bistro, Dall’Ersilia, before heading to Moena in the neighbouring valley of Val di Fassa. Next day saw us climbing the nearby hills where one new attraction includes a barefoot walk through a forest, to become reacquainted with nature. To some of us soft city slickers it was a little painful on our delicate soles.

But lunch in Malga Panna, a Michelin star restaurant in the hills, made it all worthwhile. Chef Paulo Donei became the youngest ever Italian to achieve a star when he was just 19 in 1993.

Course after course of our “light lunch” included cream of asparagus soup with smoked catfish; another white fish with yoghurt and apple cream with Finferlie mushrooms; spaghetti with prawns and wild celery sauce; venison with green beans, puréed potatoes with wine sauce; and we finished off with cappuccino ice cream with meringue. We were then treated to chocolates filled with coffee, cream and wild berries.

After such a feast all we could do was head to the local spa outside Moena, QC Terme Spa Centre, to relax and spoil ourselves even further in their multitude of indoor and outdoor pools, baths, waterfalls and saunas.

There’s a free champagne buffet inside, where dozens of visitors were tucking into a huge assortment of cheeses, meats and fruits in their bathrobes, but after our midday feast, we could only manage a small plate. Next day was our hike to see Graham Nash – and then sadly it was on to Venice Airport and our Aer Lingus flight home.

For more information about Trentino, check out visittrentino.info/en.