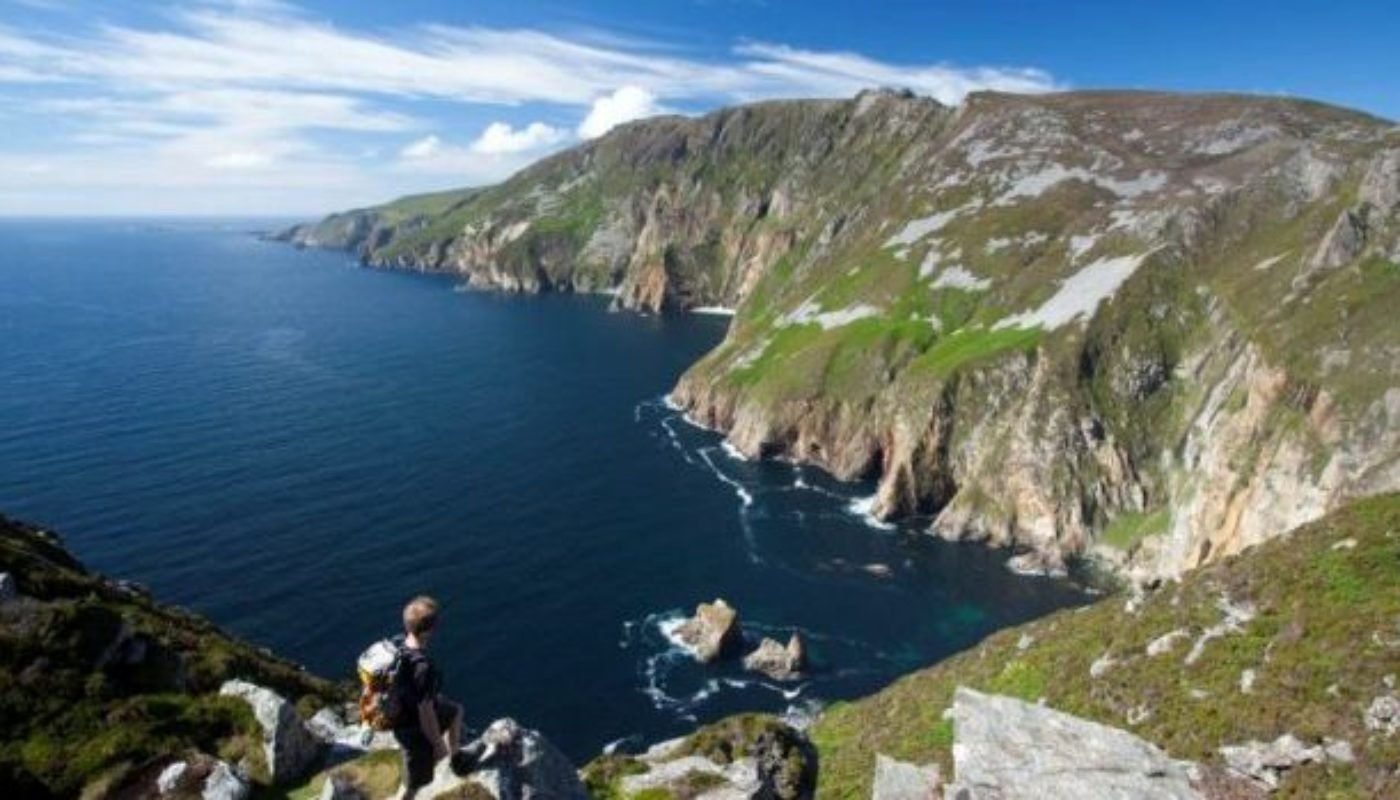 Minister of State for Tourism and Sport, Brendan Griffin, met with the Tourism Ireland team in London in preparation for Brexit and the implications for the Irish market.

They discussed the implications of Brexit on the travel, and also examined steps taken by Tourism Ireland to ensure Ireland defends its share of this most competitive travel market.

Minister Griffin was briefed on Tourism Ireland’s promotional programme for 2018, including a new €1.35 million Wild Atlantic Way campaign. The campaign will be rolled out over the coming weeks and will run in cities with direct flights to Ireland, reaching at least 10 million potential holidaymakers around Britain. Julie Wakley, Tourism Ireland’s Head of Great Britain, said: “We were delighted to have the opportunity to brief Minister Griffin on our 2018 programme of activity, including our expanded partnership programme with airlines, ferry operators and tour operators, which will communicate a strong price-led message to prospective British visitors.

“The decline in the value of sterling has made holidays and short breaks in Ireland more expensive, which is in turn impacting on travel from Britain, as evidenced in the latest CSO figures – which confirm a decline of around -5% in British visitor numbers to Ireland in 2017.”

She added: “Therefore, competitiveness and the value for money message are more important than ever in Britain right now. Over the coming months, we will be rolling out an extensive programme of activity, to boost business and defend our share of this competitive market.”

In other news, Tourism Ireland has been developing new strategies for Germany, Italy and France in the last week, with 18 million French people watching advertisements for Ireland during the Ireland V France Six Nations match.

Germany is the third-largest market for Ireland, with CEO of Tourism Ireland, Zoe Redmond, feeling confident that they will reach planned tourism targets for German visitors by 2021: “Germany has performed extremely well for tourism to the island of Ireland in recent years and the future is undoubtedly bright. We believe that this is a market of considerable potential for Irish tourism over the coming years.”

For more information about Tourism Ireland and their latest initiatives, visit tourismireland.com.