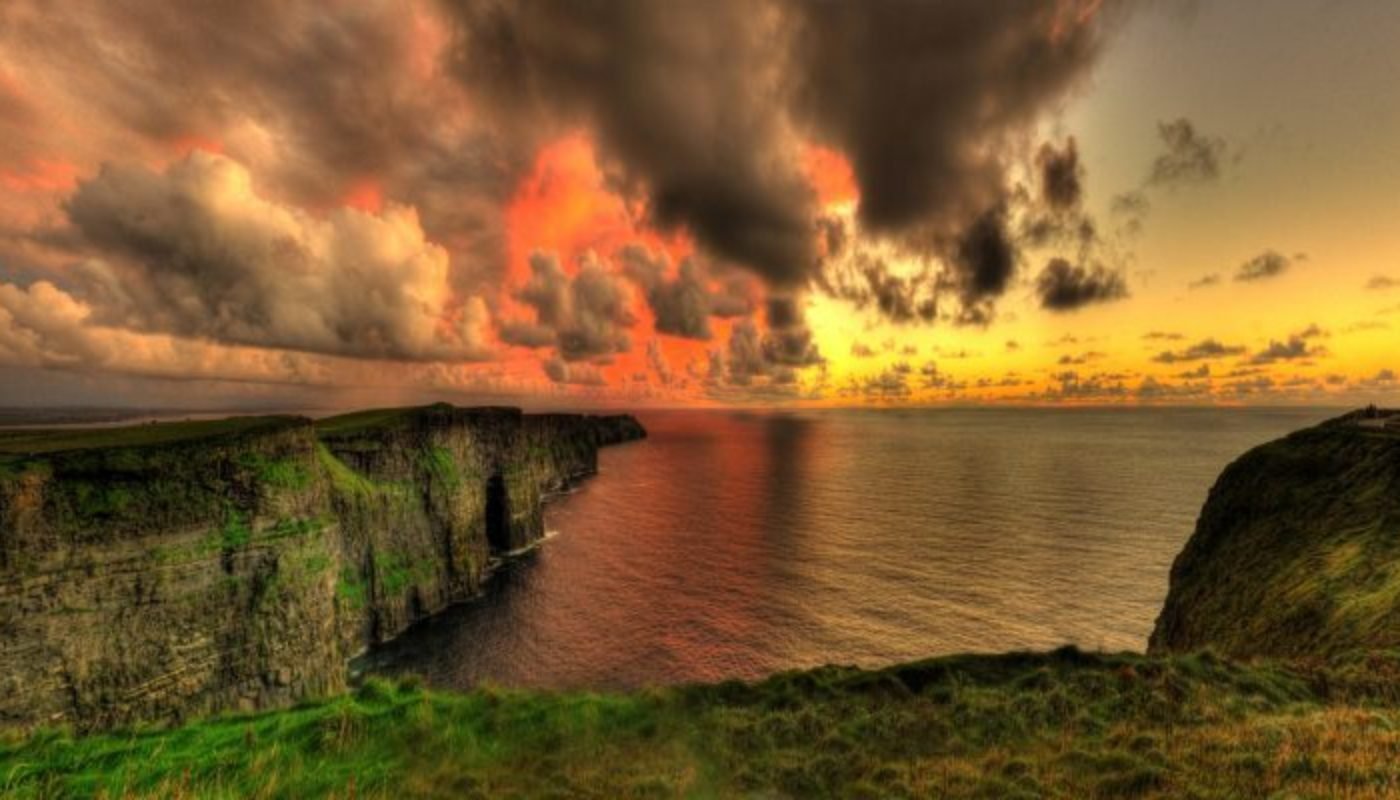 2017 is officially the best year for Irish tourism, with a record 10.6 million tourists visiting the country this year. This is great news for Ireland as international tourists continue to have a strong desire to experience all the Emerald Isle has to offer.

Tourism Ireland‘s end of year review revealed that Ireland’s tourism sector is going from strength to strength, especially with record numbers coming from north America, Europe, Australia and the developing markets. Tourists coming from the UK was the only section to decrease.

Ireland has also become much more accessible in terms of transport to the Emerald Isle, with the introduction of a number of new flight routes, including direct services from Dublin to Doha and from Dublin to Miami.

Things aren’t slowing down for the Irish tourism industry with a whole host of new routes to Ireland coming on the scene. These include Ireland’s first ever direct flight to the Asia-Pacific region with a Cathay Pacific flight from Hong Kong to Dublin. There will also be new Aer Lingus flights from Dublin to Seattle and Philadelphia. Air Canada services between Toronto and Shannon and between Montreal and Dublin are available, as well as increased Ryanair services from Germany.

Irish Ferries will introduce its new ferry, the WB Yeats, in July which will mean double the number of sailings between France and Ireland.

Commenting on the review, CEO of Tourism Ireland Niall Gibbons said: “Throughout 2017, Tourism Ireland undertook a packed programme of promotions, to bring Ireland to the attention of travellers everywhere.

“A major focus of our activity was Ireland’s Ancient East, Dublin, the Wild Atlantic Way and Northern Ireland; other important themes have included screen tourism and, in particular, Game of Thrones.” Looking towards 2018, Tourism Ireland will continue to target fans of popular Star Wars franchise and will also create ‘stand out’ experiences for visitors to the country:

“Over the coming weeks and months, Tourism Ireland will once again leverage the huge global popularity of Star Wars for Irish tourism. We will launch the first phase of our new Star Wars campaign next week, targeting fans of the science fiction franchise everywhere.”

He added: “In 2018, Tourism Ireland will create ‘stand out’ for the island of Ireland around the world, highlighting iconic experiences like the Wild Atlantic Way, Ireland’s Ancient East, Titanic Belfast and the Causeway Coastal Route. We will also promote Dublin and Belfast, in particular for ‘shoulder’ and off-peak travel.”