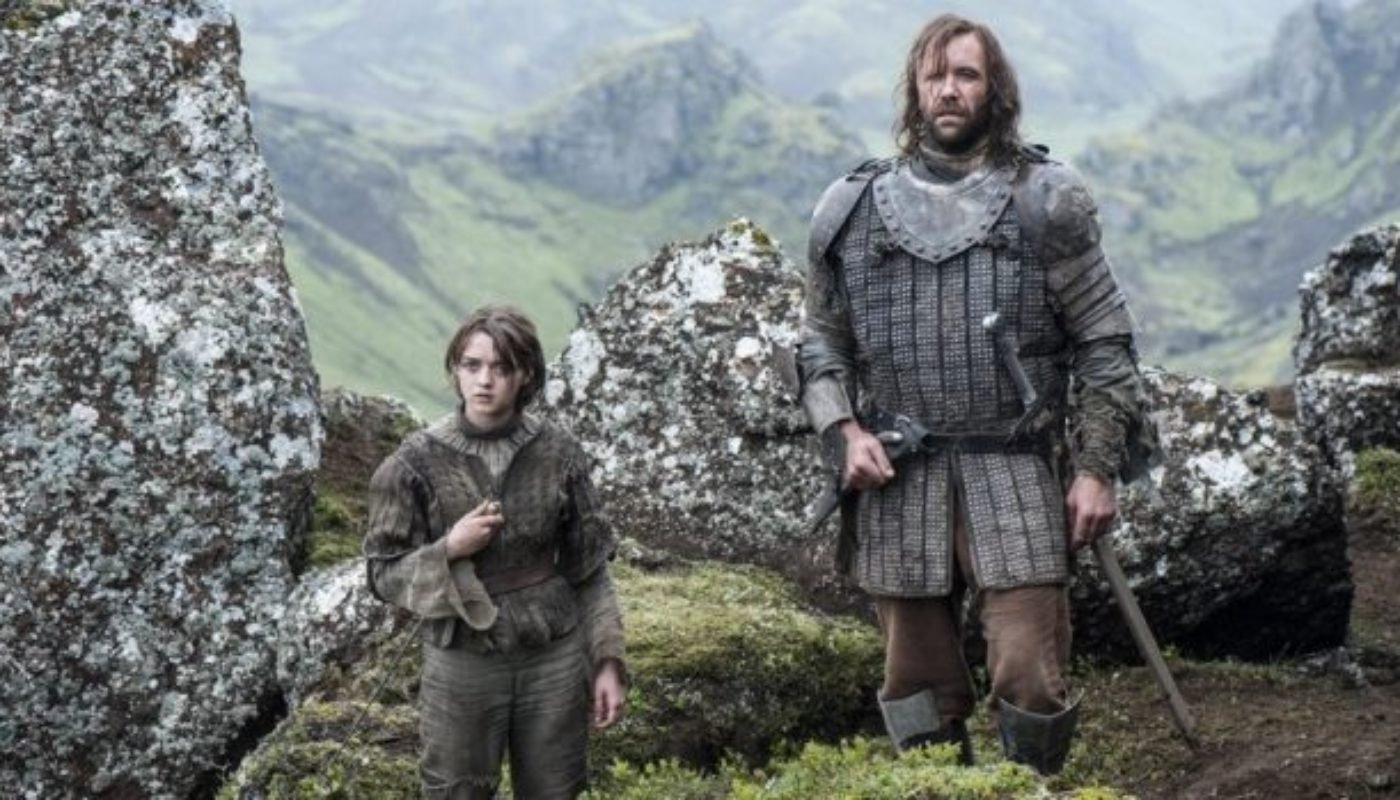 The wins have included a prestigious Webby Award in New York for Best Social Community Building and Engagement. The Webby Awards are the leading international awards honouring excellence on the internet and are voted for by the public. The Creative Circle is the oldest advertising awards body in the UK, with entries judged on creative excellence by the some of the biggest names in the marketing community. And, at the D&AD (Design & Art Direction) awards, also in London, Tourism Ireland won a graphite award for ‘Art Direction’ and a wood award.

Speaking about the awards, Brian Twomey, Tourism Ireland’s Head of Marketing Communications, commented: “Tourism Ireland has been working hard to build awareness of Northern Ireland around the world, highlighting our connection with Game of Thrones to fans everywhere.”

He added: “We are really proud that our tapestry campaign has been recognised at the Creative Circle Awards and D&AD awards in London and at the Webby Awards in New York. It has been a privilege to work with HBO and our partners in Northern Ireland, to promote Northern Ireland as ‘Game of Thrones Territory’. I am confident that our Game of Thrones promotions will continue to inspire fans to visit.” Tourism Ireland’s 2017 Game of Thrones campaign was its biggest ever campaign for the series. An 80-metre long Bayeux-style tapestry, it brings the trials and tribulations of the show’s characters to life, highlighting the most epic scenes.

The campaign was rolled out around the world to coincide with season 7, showcasing Northern Ireland to millions of fans everywhere. Currently hanging in the Ulster Museum in Belfast, the tapestry has now become a new tourist attraction – and a wonderful celebration of Northern Ireland’s links to the most popular TV show of all time.

For more information about the Game of Thrones tapestry, which currently resides in Belfast, visit nmni.com.