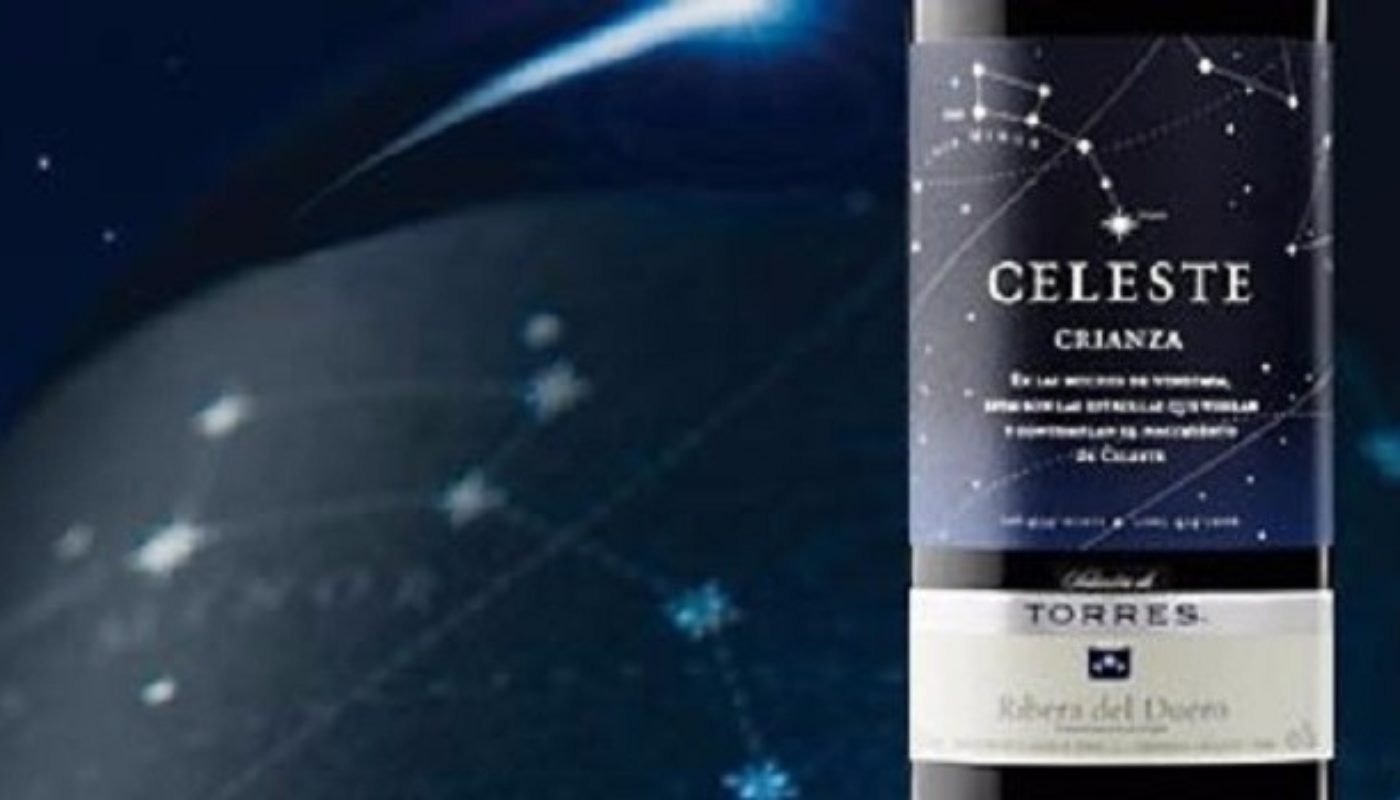 The Torres family’s Ribera del Duero wins a gold medal at the Tempranillos al Mundo 2015 competition. Celeste Crianza, Bodegas Torres’s flagship Ribera del Duero, celebrates the 10th anniversary of its launch with its recently-released 2012 vintage. Celeste is one of Ireland’s best-loved wines from Ribera del Duero and is available in 80 countries, making it one of the appellation’s best-selling wines outside of Spain.

The 2012 vintage won a gold medal at the Tempranillos al Mundo 2015 competition, held recently in Lisbon and organised by the Spanish Federation of Enologist Associations and the Portuguese Enology Association. What’s more, the prestigious Guía Peñín gives Celeste Crianza 90 out of 100 points in its most recent 2016 edition, the same rating it receives in the leading American magazine Wine Spectator.

Bodegas Torres produces Celeste Crianza at a small company-owned winery in Fompedraza, just south of Peñafiel, at 900 metres above sea level in the very heart of Ribera del Duero. The brightness of the stars on harvest nights provided the inspiration for the name of the wine and its label design, which has remained unchanged over the years. The wine ages for 12 months in French and American oak, which adds toasted and spicy notes that blend with the intense aroma of wild blackberries.

Celeste Crianza was the first Spanish wine produced by the Torres family outside of Catalonia and marked the beginning of an expansion into the leading wine regions of Spain. After gaining experience and knowledge in the Ribera del Duero region for over a decade, Bodegas Torres is currently planning the production of a new high-end wine, and as part of this process the company bought 14 hectares of vines in 2015 to ensure a steady supply of high-quality grapes.