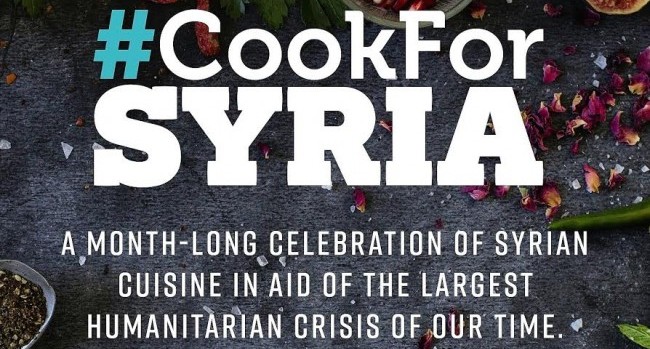 Top Chefs in London are joining forces to raise vital funds for the Syrian humanitarian crisis through the medium of food. Kicking off on October 31st with a celebrity chef-catered charity banquet, the initiative will run throughout November with various ways for people to show their support and donate to the UNICEF fund.

On October 31st, a launch banquet will take place at The Store in the heart of London and will be catered by six star chefs – Angela Hartnett, Yotam Ottolenghi, Sammi Tamimi, Nuno Mendes, José Pizarro and Fergus Henderson. The chefs will create a multi-course sharing style feast of Syrian-inspired fare. Tickets are available with a donation of £150, with all proceeds going to the UNICEF fund. 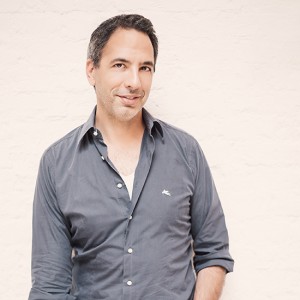 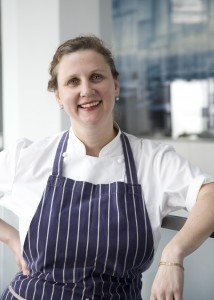 The Cook for Syria initiative, the brainchild of Instagram’s Clerkenwell Boy along with NEXTGen London and SUITCASE Magazine, will also see a number of London restaurants offering Syrian-inspired dishes throughout the month with £2 from each dish sold going towards the fund. These restaurants include The Dairy, Brunswick House and Caravan, amongst others.

Jamie Oliver’s Fifteen will host a Syrian supper club created by Syrian chefs, alongside Syrian cooking demonstrations at Borough Market. People are also being encouraged to host their own #CookForSyria supper clubs at home, with Syrian recipes from top chefs and food writers being made available online throughout the month. Proceeds raised by this initiative will go towards supporting victims of the humanitarian crisis in Syria and those dispersed throughout Jordan, Lebanon, Egypt, Turkey and beyond.

Visit Eventbrite to get tickets for the banquet and visit cookforsyria.com for more details and to get involved.