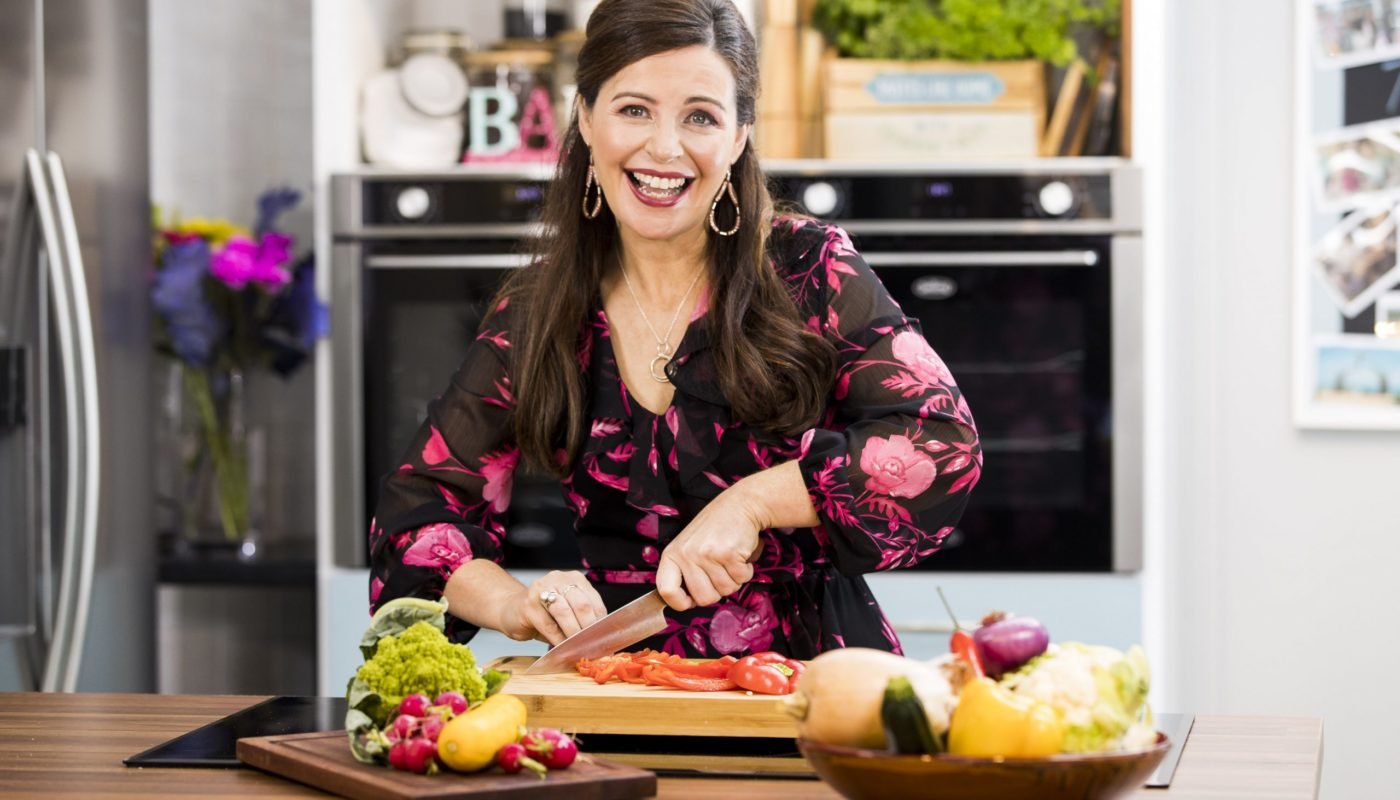 Tonight on RTE ONE at 8.30pm Firm Favourite Cooking and Travel Show Tastes Like Home with Catherine Fulvio Episode 2 for Fifth Series Visits Beautiful Donegal and the Tiny Township, Canada

This week (14th September) in episode two, Tastes Like Home looks back at Catherine’s visit to Donegal and Tiny Township in Canada as well as creating new dishes based on the flavours she tasted during her Canadian travels.

In Canada, Catherine visits the Apple Pie trail, a Maple tree farm to discover how Maple Syrup is made and stops at Blue Mountain the local ski resort. This week Catherine will teach us how to cook sweet lovers delight, Maple Taffy, and for the cheese lovers, Irish Cheddar Cheese Curd Poutine with smoked bacon and whiskey gravy followed by a Spiced Bramley Apple Cake with Maple Whiskey Glaze – mouth watering!

Proudly sponsored by Belling, Tastes like Home, the new eight part series Catherine Fulvio visits families across Ireland who show her how to make their favourite family dishes, before travelling to locations around the world to recreate these ‘tastes like home’ for family members now living abroad.  Last week Catherine visited Cape Town and Johannesburg in South Africa and over the remaining seven episodes Tastes Like Home revisits Vancouver and Tiny Township in Canada, San Sebastián and Barcelona in Spain, as well as Dubai & Portland, Oregon to capture eight individual stories, from contestants who refuse to let the physical distance from home curb their appetite for home-cooked meal that “Tastes Like Home”.

This week, Catherine has the pleasure of meeting with brother and sister Nuala and Mark Bradley. Nuala Bradley and Patrick Friel live in the small village of Kerrykeel, Co. Donegal which lies between Knockalla Mountain and Ranny Hill and is on the shores of Mulroy Bay. Patrick is a lobster fisherman and Nuala runs the Curlew Café.  Nuala’s brother Mark now lives with his wife Marilyn and kids Noah and Finn in Canada.

Catherine Fulvio said of her Canadian experience “Mississauga is a beautiful part of the world, with its relaxed vibe and to see how they celebrate the humble apple in the nearby town of Collingwood made me feel right at home.  But the highlight for me was experiencing the maple syrup being harvested and learning about the levels of flavours, what to expect from a good maple syrup and how delicious maple syrup butter is by the way!”

The Curlew Cafe specialises in seafood as all the seafood served is caught locally by Nuala’s husband Packie and it’s this freshness and tastes and favours that Mark has missed the most in his new life in Canada, as well as his longing for proper wheaten bread which his mother used to make and they all grew up eating and his sister now makes daily in the cafe. Catherine visits with Nuala and Packie to learn the secrets of making these dishes before heading to Canada to recreate it for Nuala’s brother Mark.

Nuala said of her TLH experience, “We really enjoyed the whole experience, Catherine was delightful and very easy to connect with, our only regret was that we could not actually join my brother and his family and friends at their party on the beach in Canada! “.

Mark and his wife Marily are Podiatrists and run their own clinics in Mississauga where Mark and his family live midweek but they all feel their “real home” is two hours north in Tiny. Tiny, also known as Tiny Township, is a township in Simcoe County, south-central Ontario, Canada and can be found in the southern Georgian Bay region and Mark’s home backs directly onto the lake. In Summer their life revolves around the water with kite-surfing, sailing, swimming, and in Autumn / Winter it’s walking, cycling and skiing.

“Having the taste of home crew here was taste enough for me, relaxed, easy going and fun. It was such a beautiful opportunity to introduce a taste of my home in Ireland to several great friends with several delicious twists to the taste. Can’t wait till next time!!” said Nuala’s brother, Mark Bradley.

The fifth series of Tastes Like Home is sponsored by Belling, Darren Quinn Belling Sales Manager said, “Your taste buds will tingle watching Catherine create a top-tier trio of dishes inspired by her travels to Donegal and even squeezes in an exciting trip to Canada. At Belling, we love watching Catherine create masterpieces with Belling appliances in the Tastes Like Home kitchen!”