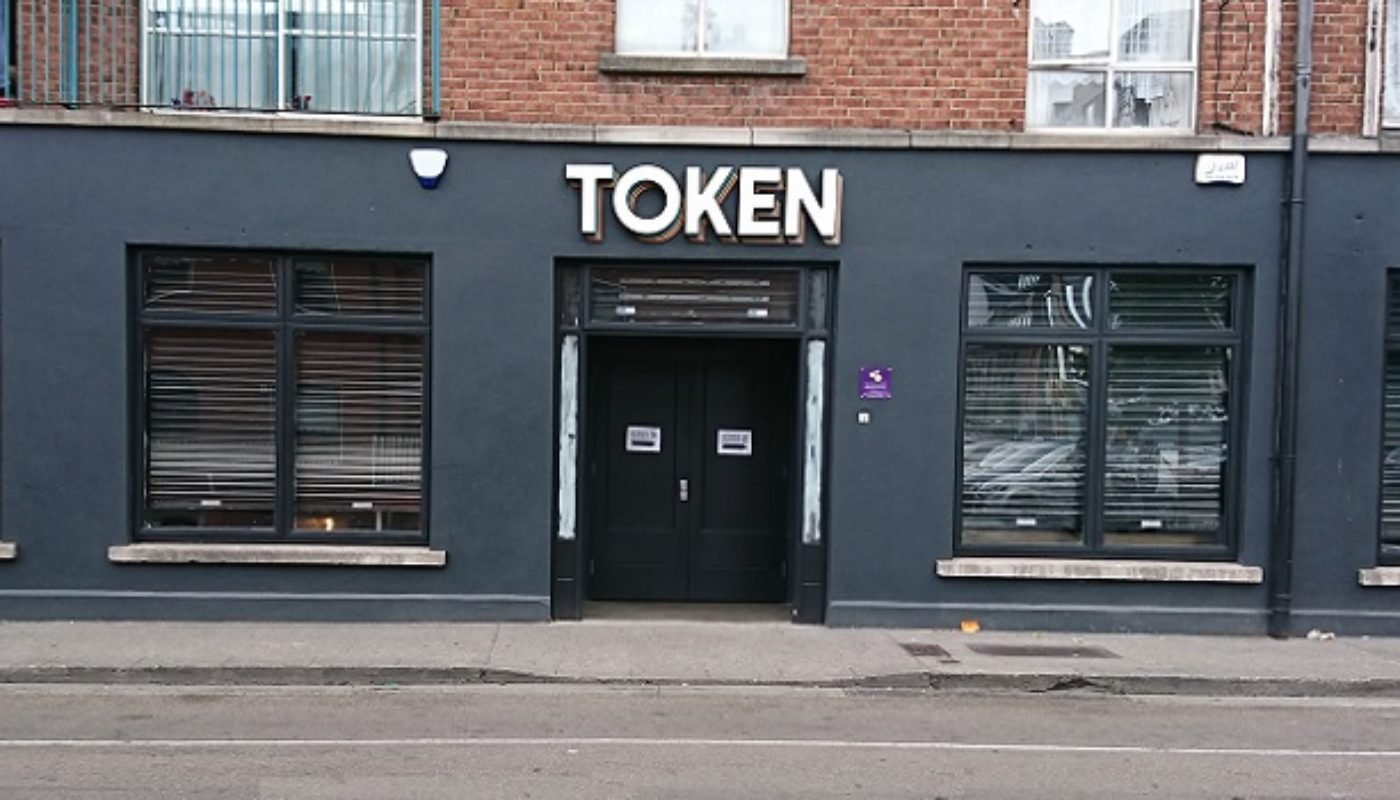 Any nineties or eighties kid with an appreciation for the joys of geek life who steps into Token Dublin for the first time will smile in awe: this is nerdvana. One of the most highly anticipated bar openings of 2017, finally pressed the Start button last June after months of build up among Dublin’s video game enthusiasts, which included a successful kickstarter campaign and a beta-test or soft launch that got the buzz going.

The bar, run by the same people who brought you vintage video game store The R.A.G.E., combines craft beers, street food inspired dishes and plenty of retro-arcades and pinball machines and just in a few weeks it has become a favourite of gamers. We visited the venue early on a Friday evening when it was as packed as any mainstream nightclub.

At only 50 cent a game (with some exceptions that required two credits/one euro) no machine was alone for long and with nearly two dozen beers including a well thought mix of mainstream and craft on tap plus a few more by the bottle, the bar was also buzzing with thirsty gamers.

The food, which they describe as “high end fast food” is an appealing take on pub and street classics and prices are quite reasonable. Burgers, tacos, chili and a surprisingly ample vegan selection are there to fuel the quest for high-scores. Service is casual and friendly and now that they are fully up and running, not only you can go for beers and classic video games, they run frequent events including board game evenings, movie screenings and other meet-ups. Their function room downstairs can host up to 50 people and they are keen to have like-minded people pitching ideas for new activities to offer.

The attention to detail deserves praise. Token’s unique theme is echoed by its quirky decor: Zelda references by the bar, the most clever “Wet Floor” sign I’ve ever encountered and a boxing-ring shaped area for the fighting games.

The arcades have built-in pint holders so your drink can rest while you save the universe without anyone having to babysit your glass.

Token Dublin is something different, the sort of quirky alternative place we often read about but rarely see opening next door. It’s loud, hipstery and nostalgic; an evening there combines the joy of indulging your inner child with electronic relics while letting your outer adult taste amazing craft beers and have some silly fun.

The Bill at Token Dublin arrived at €27 including four pints of craft beer and 10 tokens. 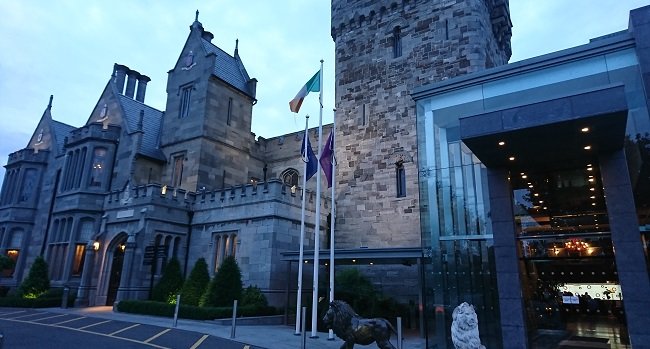 This Stunning Pub Inside of a Ca… 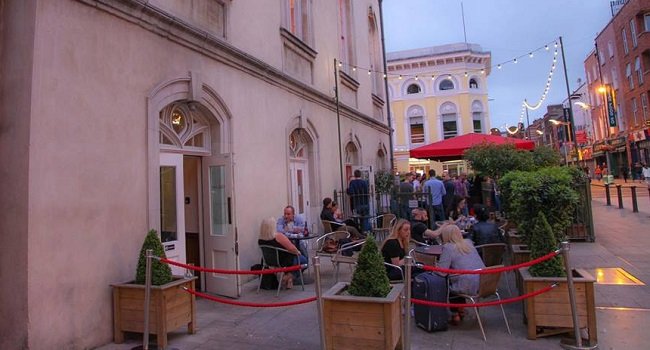 This Unique Dublin City Centre B… 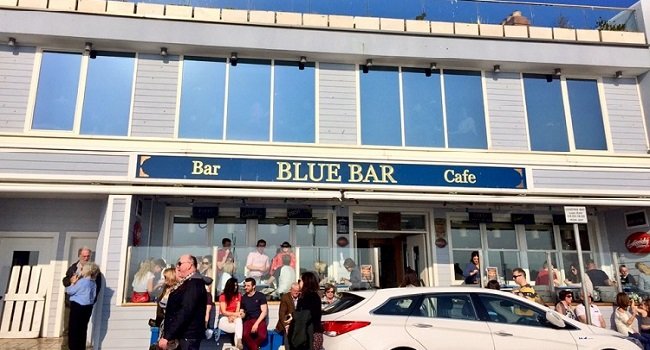 This Seaside Bar is a Must Visit… 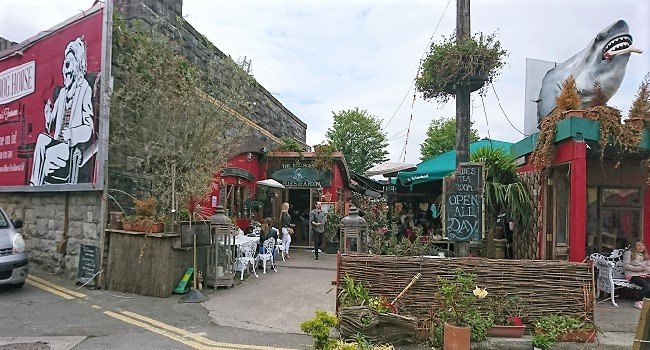 Quirky to the Bone: The Dog Hous…