If asked to name an Italian wine, most people will say “Chianti“. Apart from aficionados, few know that there are lots of different types of wine which carry the Chianti name – and what the differences mean. Broadly, Chianti wines are predominantly Sangiovese based and are made in Tuscany. The original heartland between Florence (Firenze) and Siena is now termed Chianti Classico, and wines with that designation have stricter rules than simple “Chianti”.

One well-regarded producer in the area is Rocca delle Macìe, with roots in Castellina in Chianti, close to Siena. The Le Macìe estate was bought in 1973 by Italo Zingarelli, a famous Italian film producer who was behind dozens of spaghetti westerns and other films, including “They Call Me Trinity” which even made it to Ireland! At the time Italo bought the 85 hectare estate only 2 hectares were under vine but this has since been expanded to 42.

In 1973 he also bought Tenuta Sant’Alfonso which has become a very special place for Sangiovesi. Since then the family have added other estates within the Chianti Classico region, plus two further south in the Maremma region. They also have a fantastic holiday retreat called the Riserva di Fizzano.

The company is now run by Sergio Zingarelli, Italo’s youngest son, with the third generation Andrea and Giulia also becoming increasingly involved. I recently had the pleasure of sharing a few bottles with Andrea at Avalon Restaurant in Donnybrook. The wines are generally restaurant exclusives, so look out for them on good wine lists!

Made further north in the Province of Pavia in Lombardy, this is a lightly sparkling blend made from Riesling, Pinot Grigio and Malvasia. The Charmat method is used to produce the bubbles, but they are very light and give a lift rather than making the wine fully fizzy – not dissimilar to some Vinho Verdi wines.

This is a straight forward Chianti made from 90% Sangiovese, 5% Merlot and 5% Canaiolo (a traditional Tuscan grape). It’s made without oak and bottled in the Spring following harvest (its name apparently comes from the Latin vernāle, meaning ‘of spring’). It’s a fresh and fruity little number designed to be enjoyed young.

This is the wine which represents the winery around the world. It has evolved over the decades through regulation changes, clonal selection and better understanding of vineyard soils. The blend is now 95% Sangiovesi with 5% Merlot. Although 2014 was a very difficult vintage, the expertise of the family is shown in how good this wine is. For me it’s a big step up from the Vernaiolo, with a little more weight and depth of flavour – full of fresh red and black cherries.

This is a single vineyard, 100% Sangiovese wine from the family’s second estate. After extensive research they found the best results came from specific clones of Sangiovese grown on clay-rich soils. Typical Chianti cherry notes are joined by dark berries, liquorice and coffee. This is a very refined and elegant wine.

Some of the best grapes from the Le Macìe estate are kept for the Riserva, which – as the name suggests – spends longer maturing than the regular Chianti Classico; two full years in French oak barrels (they never use American oak) and three more months settling down in bottle. The blend is 90% Sangiovese, 5% Merlot, 5% Cabernet Sauvignon – though only 5%, the Cabernet does give it a little more oomph. This should keep for several years yet but is lovely to drink now with red meat or hard cheeses (apparently). 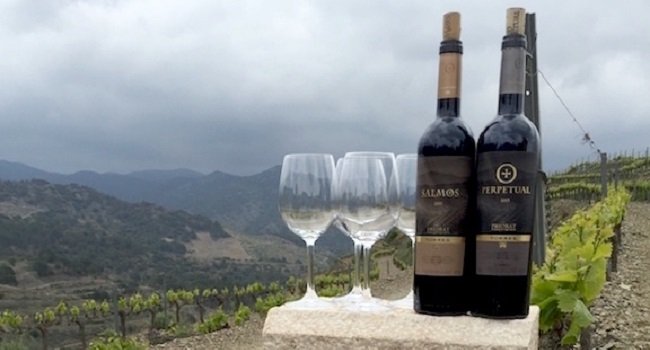 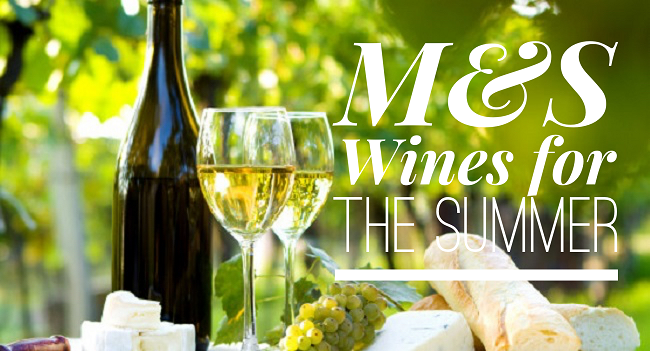 Spring into Summer with M&S Wines 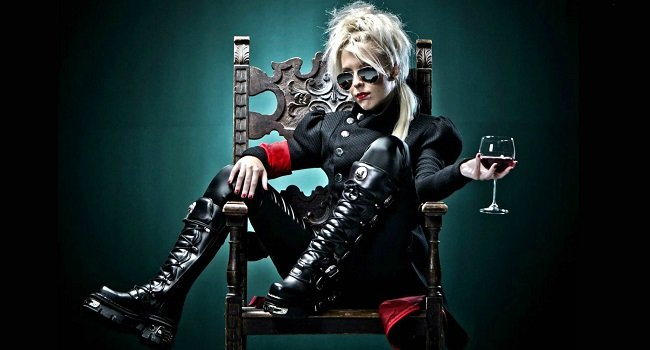 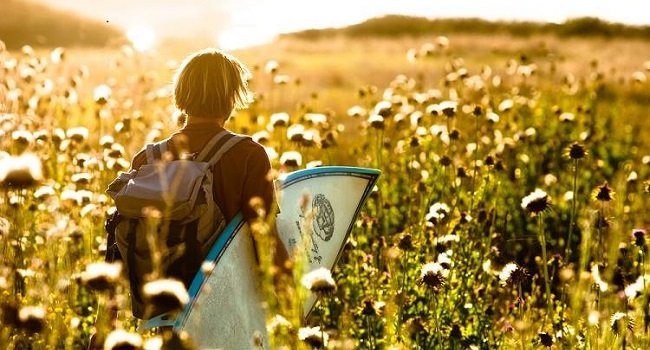