TheTaste.ie is Thrilled to Announce our Partnership with Savour Kilkenny 2016 – Festival of Food 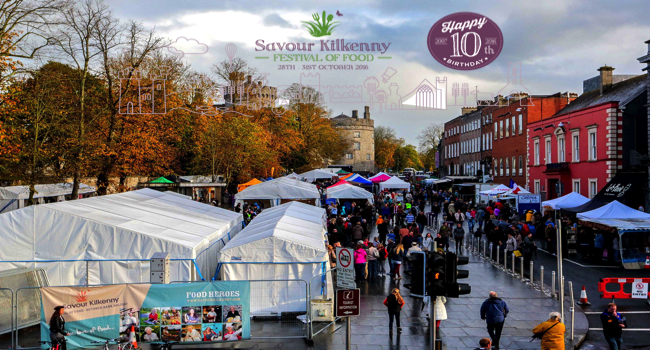 Savour Kilkenny will host its biggest festival yet this October bank holiday weekend (October 28th – 31st), celebrating a decade of delicious dining and demos in the Marble City.

A festival first, Savour Kilkenny has teamed up with Gill books to feature exclusive demonstrations by some of Ireland’s most popular authors. Highlights include ‘Cooking for Christmas’ by Darina Allen and her brother Rory O’ Connell of Ballymaloe Cookery School as well as Domini Kemp and Patricia Daly, Susan Jane White, Rosanna Davison, Paula Mee and Kate O’ Brien on ‘Your Middle Years’, Chef Gearoid Lynch cooking from his gluten-free kitchen alongside popular Irish TV Chefs Edward Hayden and Stuart O’ Keeffe.
Savour Kilkenny will open its first Pop-Up Café and Bookshop at the festival this year where visitors can meet and have books signed by the authors.

A headline event of the festival is Jason Byrne, author of ‘Adventures of a Wonky-Eyed Boy’ (Gill Books), presenting ‘Comedy & Cocktails’ in The Set Theatre, Langton’s Kilkenny on Tuesday, October 25th. 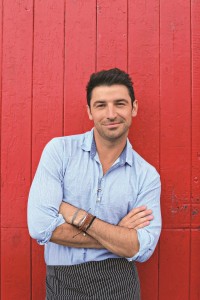 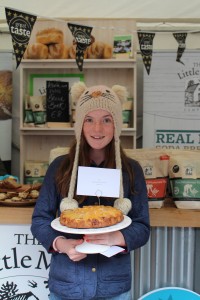 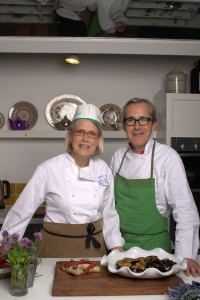 Other festival highlights will see a packed children’s programme with special screenings of favourite food films at Kilkenny Castle; Global Kitchen – the best of world cuisine cooked in Kilkenny including TheTaste.ie contributor Frances Walsh from The Honest Project and the very popular Craft Beer and Distillers Pavilion, likened to a mini ‘Oktoberfest’, with DJ and artisan street food.

We at The Taste are looking forward to bringing you the latest news from Savour Kilkenny, sharing delicious recipes from the demoing chefs and giving you the chance to win some great prizes during Savour Kilkenny’s 10th anniversary year.

With most events free, early arrival is a must! See savourkilkenny.com