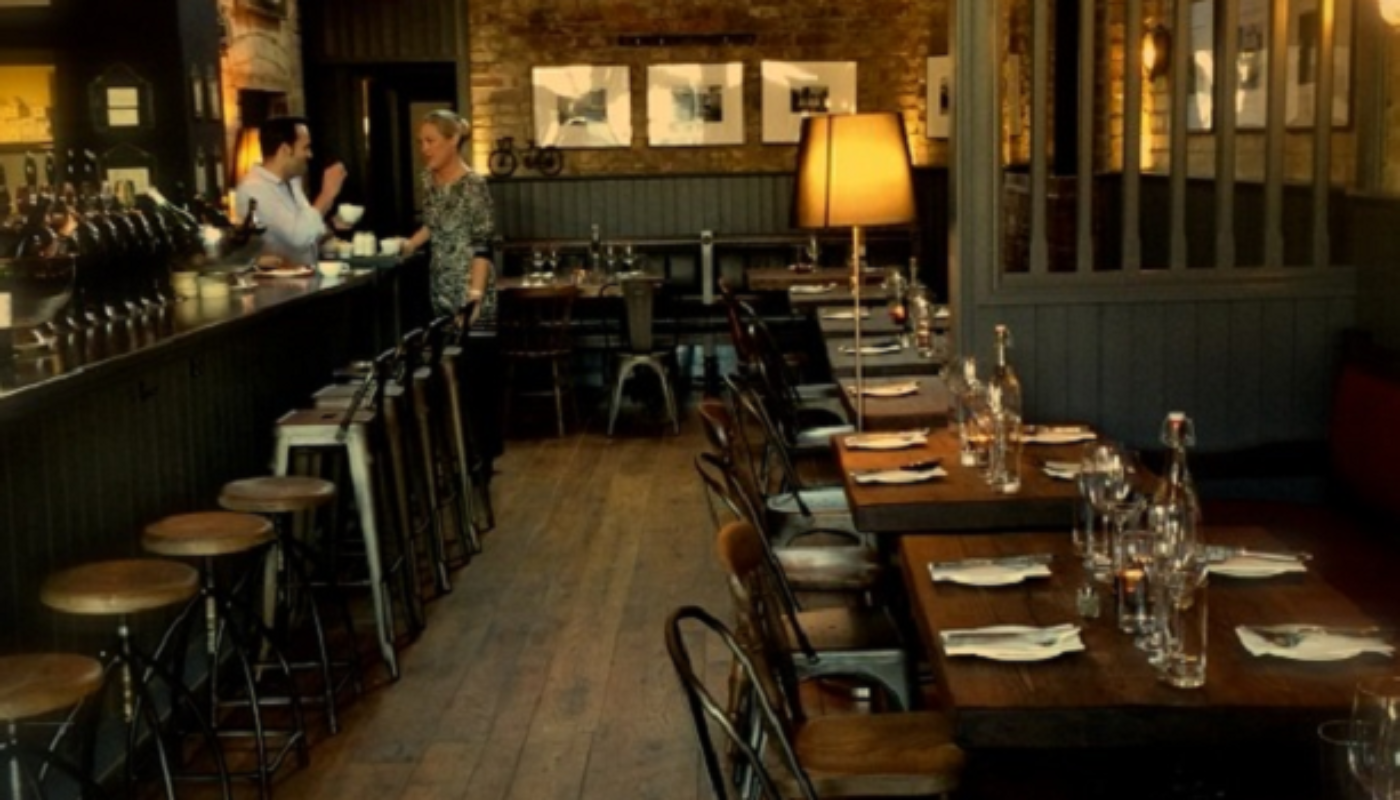 An Old Favourite Gets a Facelift: The Workshop Bar, Tara Street – Bar Review

Nestled in neatly beside Tara street train station, Kennedy’s Bar is one whose doors most Dubliners would have passed by at one time or another. What would be considered a ‘proper pub’ for many years, this riverside building was a home to many lively regulars as much as it was a saving grace for those unfortunate souls to miss a train and have a long wait ahead of them.

But as climates and tastes change, we’ve moved from boom to bust, recovery to revival there are many of the old guard public houses that have faced misfortune and for some, their inability to adapt and embrace the inevitable change over time has sadly resulted in closure. Thankfully this is not the case here as the former Kennedy’s bar (remaining under the same ownership) have chosen instead to rebrand their Georges Quay building as ‘The Workshop Gastro Pub’.

The area itself has been experiencing something of a culture shot in recent weeks, with focus coming from the Apollo House movement earlier in the year there is plenty of poignant street art popping up around the area. None more noticeable that the giant grazing squirrel on the Tara Street side of the Workshop itself.

Made entirely from reclaimed materials, it is gathering masses of attention since it’s unveiling earlier this month and is sure to become an iconic piece of the Dublin skyline. With the Vintage Kitchen, the gorgeous Shoe Lane café and the regenerated Kennedy’s bar, this small subsection of Dublin would fit right at home in the creative quarter.

The new design is very purposefully rust-chic with clean and polished finish over some ‘new vintage’ looking additions of workshop tools and steel top bar stools. But were other rooms across the city feel painfully forced and contrived, the atmosphere here is pleasant and a welcome change from the previous sticky carpet feeling.

The drink selection is modest but well thought out. With a conservative selection of Diageo friendly draught beers so as not to scare away the old Kennedy’s regulars, there are some Irish craft beers available in bottles behind the bar including the full range from Jack Cody’s brewery of Drogheda. There is a heavy Teeling presence on display also, with a small cocktail list based around the Dublin distillery’s product. A number of contemporary wine bottles adorn the bar top too, demonstrating the increased variety of choice that has come with the bar’s rebrand.

There is a simple menu of good, honest bar food including the usual wings, sandwiches and burgers. However there are plans in the works to open the second floor as a standalone restaurant called ‘The Peppercorn’ and with the recruiting of Emmet Maher (formerly of The Chophouse, Bath Avenue) to oversee the restaurant’s development, expectations are high.

One of my own favorite memories of Kennedy’s bar is one of wandering in from the cold outside with friends one Christmas Eve, in search of a good pint of Guinness and a warm atmosphere. We were lucky to find both in abundance that night and I am personally delighted that the pub will continue on under its new well considered guise. I look forward to many more festive pints in the future.